Cheryl Roberts gorged on takeaways and ballooned to 25st.

But after seeing mortifying pictures from her 30th birthday bash, she swore not to be so huge for her 40th.

Cheryl ditched curries, microwave meals and biscuits to finally shift from a hulking size 32 to a slinky 10.

And she showed she was finally fab at 40 by dressing up as Julia Roberts in Pretty Woman at her birthday bash.

Cheryl said: “Although I’d tried to diet in the past, I failed every time.

“But after my birthday something inside me snapped. There was no way I was going to be fat at 40.”

Cheryl, a school dinner lady from Stourbridge, West Mids, had never been slim and was a size 18 by the time she was 16.

She added: “My confidence was non-existent.

“When people stared at me in the street I knew they were judging me because of my size. 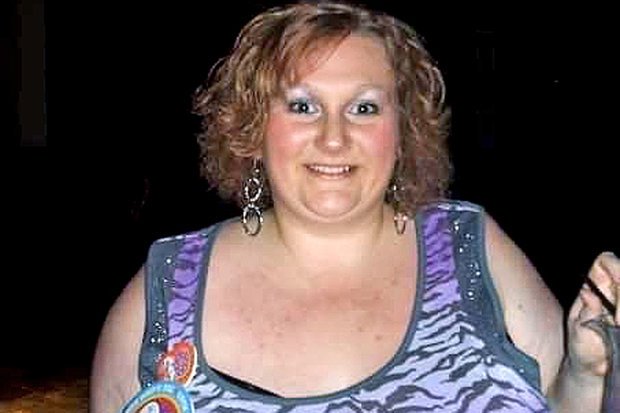 So she began her years of hard graft – first banning junk food and then starting Zumba classes.

After losing 5st by herself she joined Slimming World in March 2014.

She said: “Whenever I wavered, I’d think back to my 30th birthday. I never wanted to feel that way ever again.

“My next problem was my excess skin, so I paid £7,500 for a tummy tuck operation in July that year.

“To my surprise, I looked great in tiny dresses and cute skirts and tops. It was amazing.”

As Cheryl’s 40th birthday in October last year approached, she realised she finally had the body of her dreams.

She decided to show it off to the max – announcing a 90s fancy dress theme and dressing up as Julia Roberts’ character Vivian, a prostitute.

Cheryl added: “It was a daring outfit, but I felt confident. I was mortified when I realised I was tubby at 30.

“But now I’m feeling really fab at 40 – and every inch a Pretty Woman.”

FYI: One Serving of Pistachios Has As Much Protein As An Egg﻿

Leave It to Ina Garten to Make Avocado Toast Even Better
Copyright © 2020 dailytophealth.com.
We and our partners use cookies on this site to improve our service, perform analytics, personalize advertising, measure advertising performance, and remember website preferences.Ok