Kristen Bell fuels up for her work and her workouts with veggie-based meals and plenty of snacks all day long. “All I eat is bagels,” she jokes in her cover story in the November issue of Women’s Health. While she doesn’t shy away from carbs, Kristen fills her plate with a wide variety of foods and says she chows down throughout the day.

The vegetarian starts her day by drinking matcha made with Ripple pea milk. “I want more protein because I like muscle,” she tells WH. “There’s eight grams of protein in the Ripple milk.” When she gets on set, she orders egg whites, spinach, tomato, and extra feta from catering services. 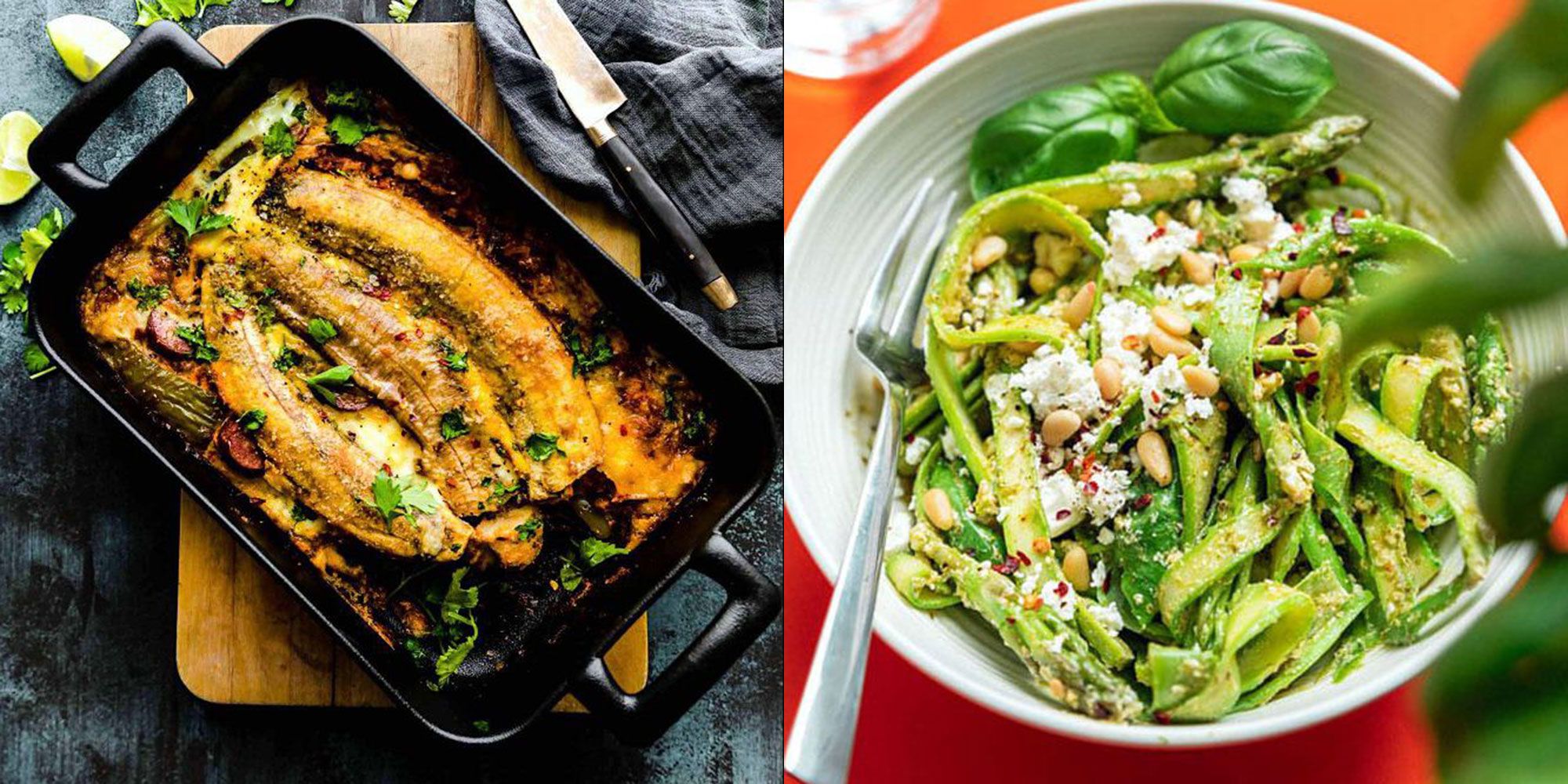 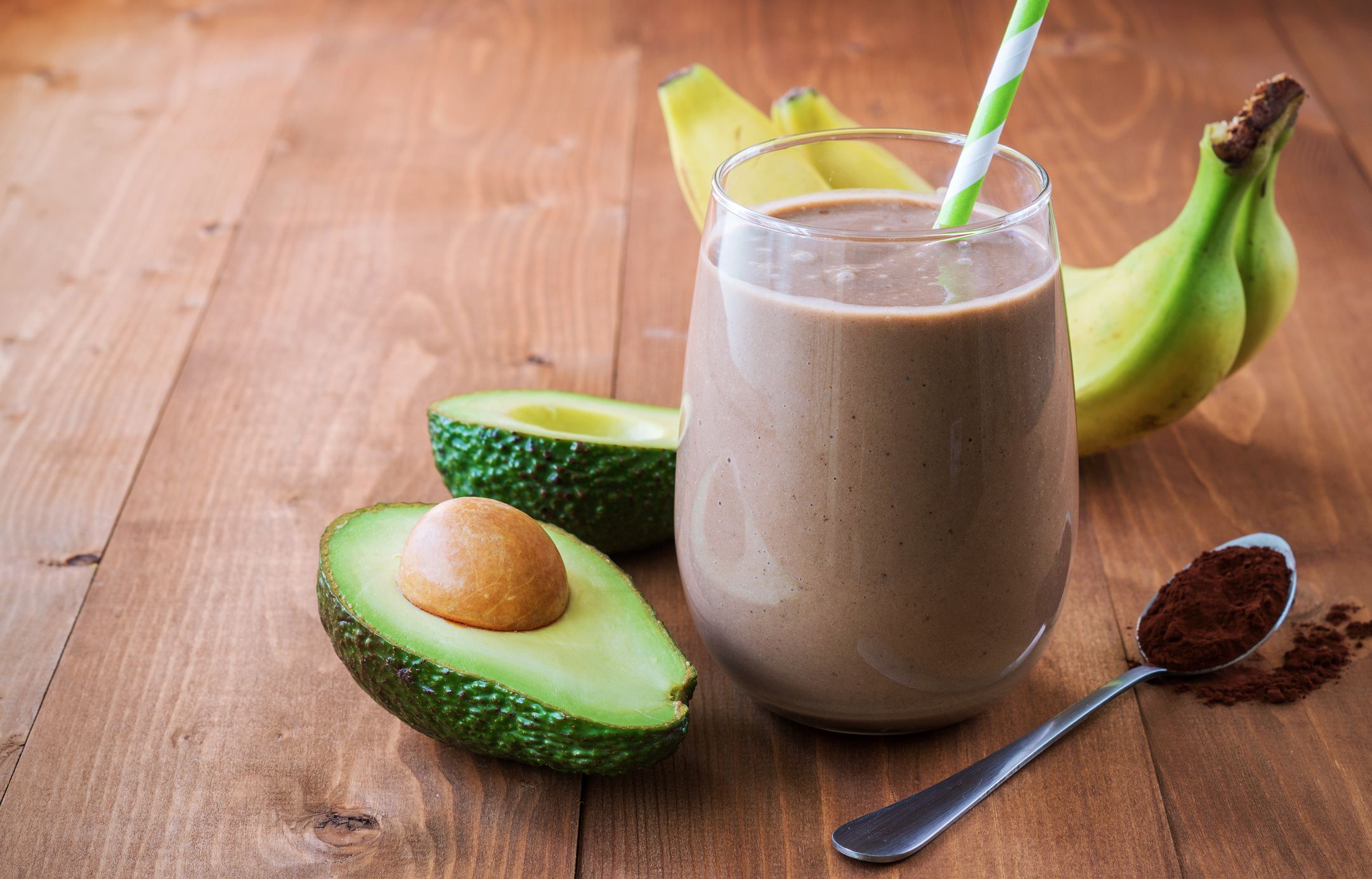 Next up is her midmorning snack, a salt bagel with cream cheese. On set, she likes to announce every day that it is bagel day. That’s not Kristen’s only a.m. snack. Just before lunch, she shakes up a pea or hemp milk protein shake (often with adaptogens). Kristen also sips a protein shake post-workout. “I find I get my best results when I force myself to down a protein shake within an hour after I workout,” she says.

She calls her go-to lunch a “garbage disposal salad.” She starts with lettuce and piles on toppings. “It is just a bed of lettuce with everything on it,” she tells Women’s Health. “I’ll do avocados, raisins, apples, tomatoes, egg, blue cheese, parm, nuts, carrots, cucumbers, and potatoes. I’ll just throw it on there.” 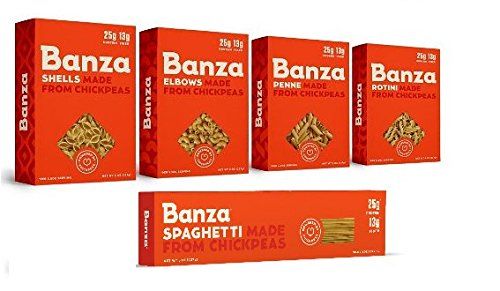 For dinner, with some help from her sister-in-law, who helps her shop and prep, Kristen will make something like Banza chickpea pasta with cherry tomatoes and olive oil. “I get too much joy out of cooking,” she says. “I wouldn’t actually feel comfortable coming home and having a meal served to me.” She opts for the chickpea pasta for a protein boost.

Kristen leaves room for indulgences, too. “I’m not super restrictive,” she tells WH. “If they make au gratin potatoes, I’m going to have some, but I am mindful of the portion I take. I find that through conscious eating, I’m able to have all the rewards and also maintain a healthy, steady diet.”

A version of this article originally appeared in the November 2019 issue of Women’s Health. Pick up an issue on newsstands October 15.

FYI: One Serving of Pistachios Has As Much Protein As An Egg﻿

Leave It to Ina Garten to Make Avocado Toast Even Better
Copyright © 2020 dailytophealth.com.
We and our partners use cookies on this site to improve our service, perform analytics, personalize advertising, measure advertising performance, and remember website preferences.Ok