Meghan Markle is a self-proclaimed “foodie,” and often used to share recipes and food reviews on her former lifestyle blog, The Tig.

Before Meghan shut down The Tig in April 2017 before announcing her engagement to Prince Harry, she described herself as: “Someone who not only loves but also appreciates the art and skill that goes into making good food.” Now living in Los Angeles with her husband, their son Archie Harrison, and daughter Lilibet Diana, the royal is no doubt following a healthy Californian lifestyle of delicious fresh food and daily exercise, as many stars do in the American city.

While the mother-of-two has previously extolled the benefits of eating a balanced diet, Meghan doesn’t deny herself the occasional indulgent treat. Keep scrolling to discover what the former Suits actress eats in a typical day…

Meghan always starts her day with a nutritious breakfast and royal biography Finding Freedom has revealed exactly what the Duchess eats in the morning.

Authors Omid Scobie and Carolyn Durand write: “Her morning ritual started with a cup of hot water and a slice of lemon, followed by her favourite breakfast of steel-cut oats (usually made with almond or soy milk) with bananas and agave syrup for sweetness.”

The royal is also said to enjoy an omelette with cheese, fresh herbs and a side of toast.

Lunch is Meghan’s favourite meal of the day

We love Meghan’s way of thinking!

The former Suits star once said: “I’m always hoping I’m having lunch with people, so we can share fries. It’s its own food group for me.”

The 38-year-old says she is normally hungrier at lunchtimes, so typically enjoys a heavier meal then, followed by a lighter dinner. Some of her other favourite lunches include sashimi or salads.

Although Meghan doesn’t deny herself the occasional portion of chips, she is very health-conscious and typically tries to eat a gluten-free and vegan diet during the week, after noticing a difference to her skin and energy levels when she cuts the food groups out.

“I try to eat vegan during the week and then have a little bit more flexibility with what I dig into on the weekends,” she told Best Health in 2015.

“But at the same time, it’s all about balance. Because I work out the way I do, I don’t ever want to feel deprived. I feel that the second you do that is when you start to binge on things. It’s not a diet; it’s lifestyle eating.” Meghan typically tries to avoid caffeine in the afternoons, instead opting for a green juice to get an energy boost.

Speaking to Today, she explained: “It’s easy to fall into the trap of rushing for a coffee when you hit that 4 p.m. slump. But if I blend some apple, kale, spinach, lemon, and ginger in my Vitamix in the morning and bring it to work, I always find that sipping on that is a much better boost than a cup of espresso.” 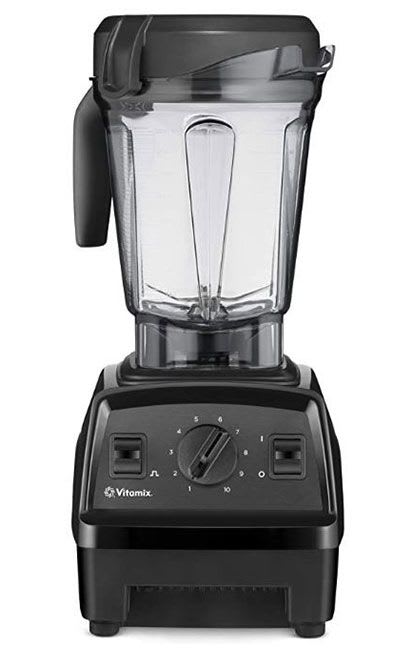 We love the sound of Meghan’s quick snack food, which was revealed in new royal biography Finding Freedom.

“For snacks in between meals, she opted for apple slices and peanut butter,” say Omid Scobie and Carolyn Durand. We’re so trying this next time we’re peckish.

Sunday dinner is one of Meghan’s favourite meals, and she loves cooking a big dinner for her nearest and dearest.

“I am a big fan of Sunday suppers. Whether we’re eating lamb tagine, pot roast or a hearty soup, the idea of gathering for a hearty meal with friends and family on a Sunday makes me feel comforted,” she told Today.

“I enjoy making slow-cooked food on Sundays, like Filipino-style chicken adobo. It’s so easy—combine garlic, soy (or Bragg Liquid Aminos), vinegar, maybe some lemon and let the chicken swim in that sauce until it falls off the bone in a Crock-Pot“ 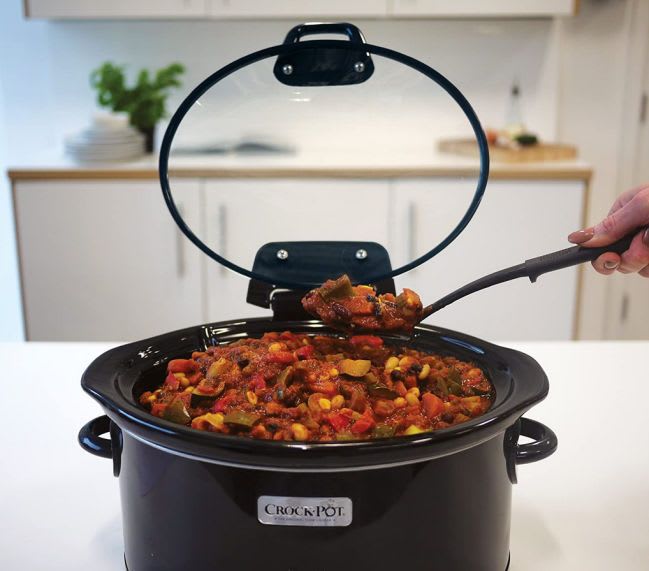 She doesn’t deny herself a glass of wine

Although she isn’t a big drinker, Meghan won’t deny herself the odd glass of wine. In fact, an Italian wine called Tignanello was the inspiration behind the name for her lifestyle blog, The Tig, which she closed in 2017. The royal lives in LA with husband Prince Harry

Meghan previously told Best Health: “Of course I’m going to have that glass of wine – it’s delicious and I enjoy it. Do the things you enjoy within reason. Know your body and what works for you and you’ll be fine.”

The Duchess of Sussex surprised her hosts at a farm during her and Prince Harry’s royal tour of Australia by presenting them with homemade banana bread. Showing her baking prowess, Meghan baked a chocolate chip and ginger banana bread in Admiralty House, which was said to be “delicious”.

Even though she tries to eat vegan during the week, Meghan does enjoy a roast chicken. The meal is sure to be even more special to her now, given that Prince Harry proposed to her at Nottingham Cottage as they prepared the dish together.

She’s a big fan of a childhood staple

Meghan has confessed she sometimes gets a craving for her ultimate favourite dish, mac and cheese. Who knew! Telling EyeSwoon, the royal said:

“I now buy the Annie’s organic one if I’m craving it, but I throw some frozen peas into it and have this gooey simple childlike meal. I used to cook it for the kids I would babysit and I always enjoyed feeling like a kid and eating it with them.”

Mac and cheese was one of Prince Harry’s favourites when he was younger. Former royal chef Darren McGrady previously revealed he used to make the wholesome comfort food time and time again for Prince William and Harry at Kensington Palace. He wouldn’t be a fan of Meghan’s packet sauce though!

We wonder the royal duo cook this dish for little Archie Harrison now?

Meghan is a huge fan of sushi and previously said it was an essential part of her diet. Two of her favourite spots in Los Angeles are said to include Sugarfish and Sushi Park – perhaps she and Harry are enjoying the local food scene now lockdown restrictions have lifted in LA?