If your Instagram feed is any indication, everyone and their mom is trying intermittent fasting right now, and maybe you’re interested in it, too. People swear intermittent fasting can have a slew of different benefits, from reseting your relationship with food to weight loss. But it can be tricky to do it right, and understand what foods and drinks break a fast (and thus defeat the purpose of having a fasting window).

Here’s the thing: Fasting doesn’t mean you have to go about part or all of your day without putting anything in your body. And, while the fasting police aren’t going to come after you if you don’t fast perfectly, it makes sense that you want to do this the right way.

You can probably guess that water is okay (and a must) during a fasting window—you’ve got to stay hydrated, after all—but what about stuff like coffee and tea, which is ~basically~ water? And can you have a little sugar or creamer in there, too, or is that off-limits? Is there some kind of calorie limit here? Also, what’s the best thing to eat and drink when you’re ready to break your fast?

So many questions! But don’t stress—dietitians have *all* the answers for you right here on what does and doesn’t break a fast.

Here’s a quick refresher on what it means to do intermittent fasting. 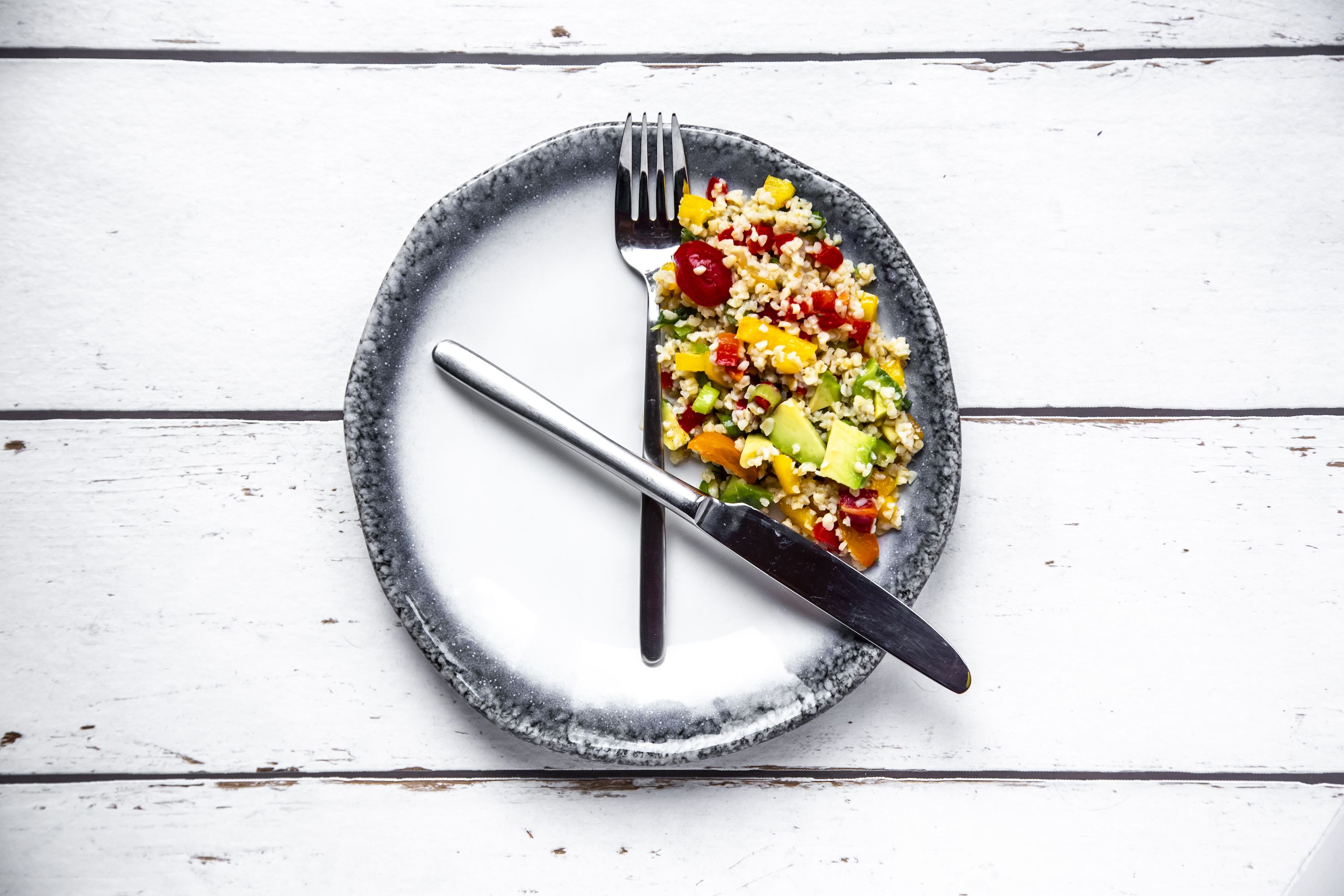 There are plenty of types of intermittent fasting to choose from, but some of the more popular forms include the 16:8 diet, where you fast for 16 hours a day and eat only during eight hours (most people tend to stop eating at a certain time in the evening, like 6 p.m., and then wait to eat again until 16 hours later), and the 5:2 diet, where you eat less than 500 calories for two non-consecutive days a week (for men, it’s less than 600 calories) and eat normally for the rest of the time.

The thinking is that any amount of calories can technically break a fast and should be avoided while you’re in a fasting window.

Technically, fasting means refraining from having any kind of food. As a result, “Any amount of calories will break a fast,” says Scott Keatley, RD, of Keatley Medical Nutrition Therapy.

“The rule of thumb floating around the Internet is that 50 calories will break your fast, but this is based on one random guy’s experience and has been repeated so often that people believe it’s true,” he says. But, Keatley emphasizes, “Any amount of calories will break a fast [because] the ingested energy will be broken down as quickly as possible and provided to your cells.”

There’s unfortunately no hard-and-fast research that gives a set number of calories that are okay for fasting, says Jessica Cording, MS, RD, author of The Little Book of Game-Changers. Plus, she points out, everyone’s metabolism is different, so what jump-starts you out of a fast may be different from what does the same for your friend.

Also, there’s this, per Cording: “As soon as you consume enough calories to give your body energy to do anything, that brings you out of that fasting state because your body has been given fuel to work with.” Basically, having any amount of calories means you’re rolling the dice with leaving your fasting state.

If you want to consume *something* during your fasting window, here are your best options.

Again, fasting by definition means you’re not having food, so this is really more about what you can drink. That includes:

Some people will drink chicken broth or bone broth, or add MCT oil, ghee, or coconut oil to their coffee during a fast, but all of these will break your fast, Cording notes. Broth is kind of surprising, but Cording points out that bone broth in particular has plenty of protein. “What can happen is, when you consume the broth, your body uses the amino acids as fuel and then you’re not longer in the fasting state,” she says.

It’s also probably better to wait to consume any supplements or vitamins until your eating window too.

This is slightly tricky. “Vitamins and minerals have no calories in them—it’s the stuff companies put with the vitamins that have calories,” Keatley says. Usually salt, potassium, and “various sugars” are used to bind with the vitamins and minerals as a delivery system, he says, adding that “reviewing the ingredient list on your multivitamin is the only way to know for sure.” In general, most vitamins have between seven to 10 calories each, although gummies have more due to their sugar content, Keatley says.

There’s also this to consider: If you’re taking a fat soluble vitamin like vitamin D, you’ll really want to have it with food, because it’s absorbed better in your body with fat, Cording points out.

Overall, Cording says it’s better to try to take supplements during your non-fasting state, just to be safe.

When you’re ready to break your fast, here’s what to eat.

Time to break your fast? Go into it gently and choose wisely. Eating a bunch of food that’s high in carbs and sugar in a short period of time won’t make you feel great, Cording says. “If you drop a big load of carbohydrates into your bloodstream on an empty stomach, you’re going to feel uncomfortable,” she says. “It could set you up for glycemic instability throughout the day, causing problems with energy levels and appetite control. It could work against you.”

It’s easy to overeat when you break a fast (because, hello, you’re hungry!), but planning out what you’ll do when you eat again can help. “If you’re going to give this diet a try plan, plan, plan, and cater it to your life,” Keatley says. 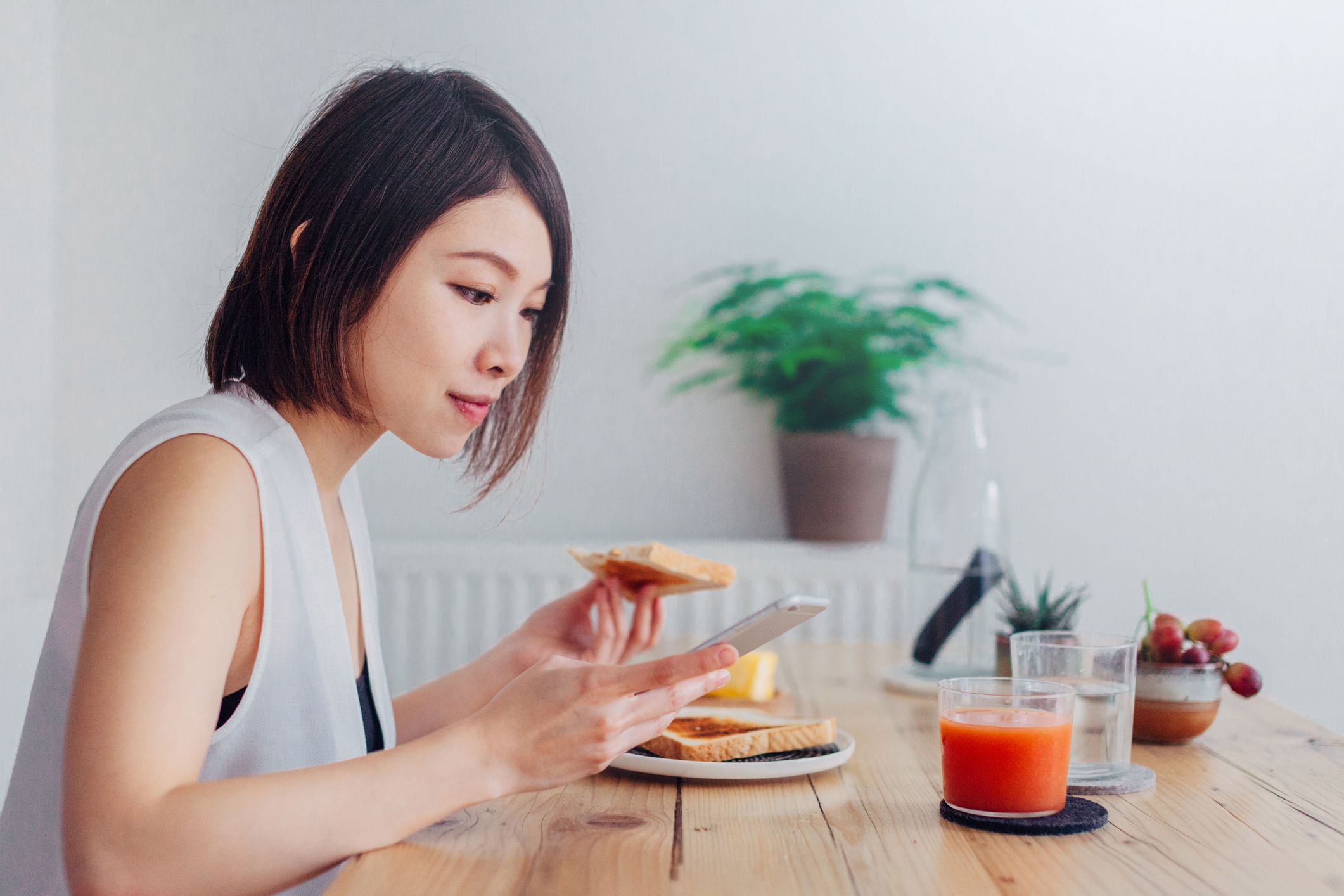 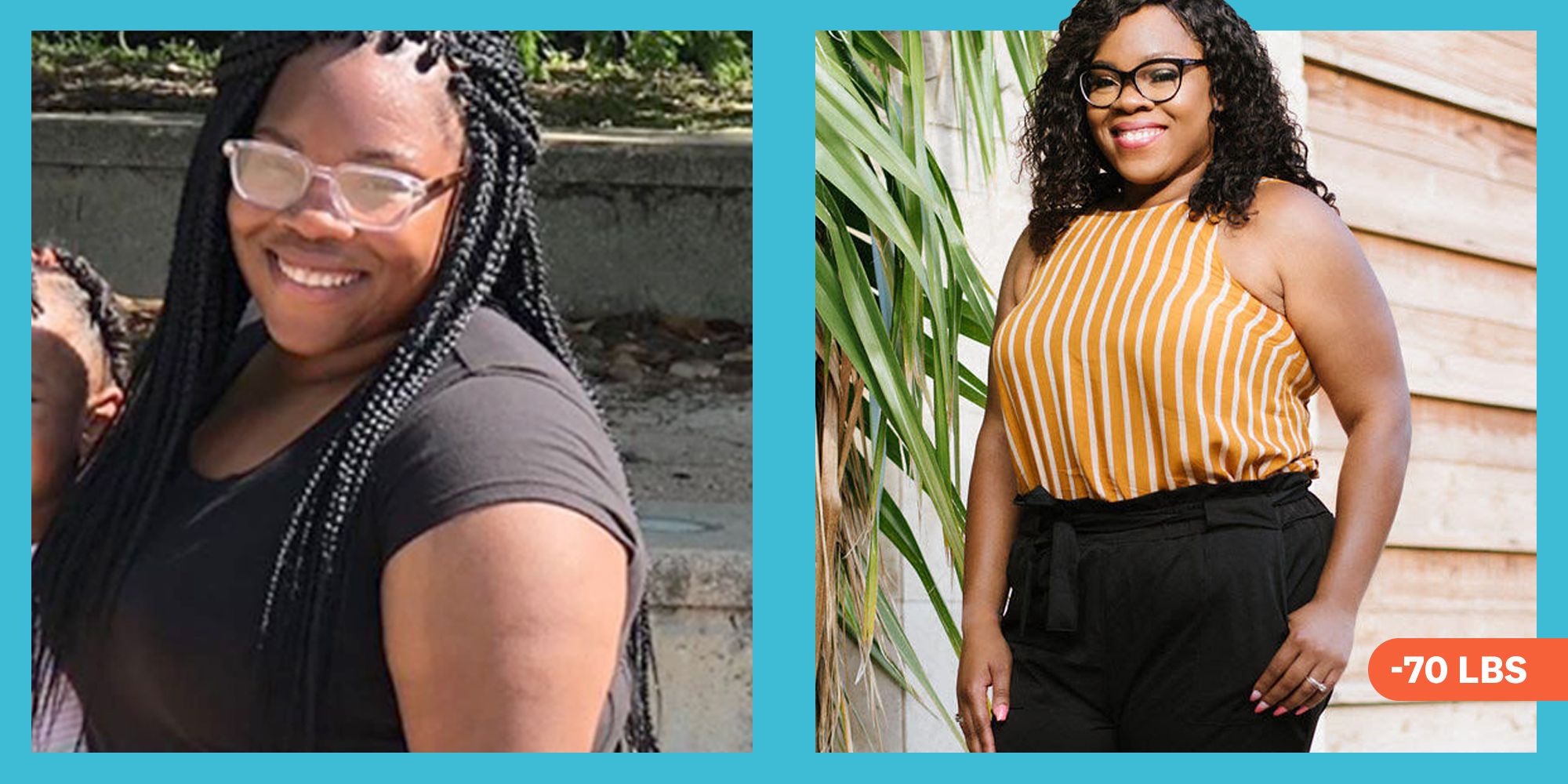 Cording recommends starting with “something on the smaller side” that also has a good amount of fat, like nuts and seeds, which she calls “a good starting place.” For example, you can have a handful of almonds while you make a bigger meal to ease your stomach into eating again.

Since you only have so much time in your day to fit in healthy foods, Keatley says it’s best to focus on nutritious options. “I would recommend a complete protein that has healthy fats and is loaded with vitamins and minerals, like eggs,” he says. “You still need to get about 25 to 35 grams of fiber in your system, so having high fiber products as well such as beans, legumes, and anything ending in -berry should be on the plate.” Healthy oils like avocado and olive oil can also give you energy, he says.

Then, Keatley recommends that you “give yourself a few hours break and go again with the same formula but different foods.”