Before her weight loss journey, Jordanna Limmage ate huge portions of the wrong foods which caused her to tip the scales at over 15st.

The 23-year-old tried a variety of methods to burn belly fat, like Slimming World and MyFitnessPal, but nothing ever worked.

Until one day the contact centre agent, from Leicester, decided enough was enough and made a plan to lose weight.

Her first step was to join and gym, then after she became a member of WW – previously known as Weight Watchers.

Now Jordanna has exclusively revealed all about her weight loss journey and how her twin sister Brittany was her inspiration.

“Back then, I was overweight and had no self-confidence”

She told Daily Star Online: “Back then, I was overweight and had no self-confidence.

“Like any other young woman, I wanted to be able to wear nice clothes and feel my best in them.

“I knew I wasn’t making healthy choices when it came to meals – I ate huge portions of the wrong foods.

“But the bigger I became, the more overwhelmed I was by the thought of doing something about it.

“My twin sister, Brittany, and my mum were a huge inspiration and encouraged me to take action.” 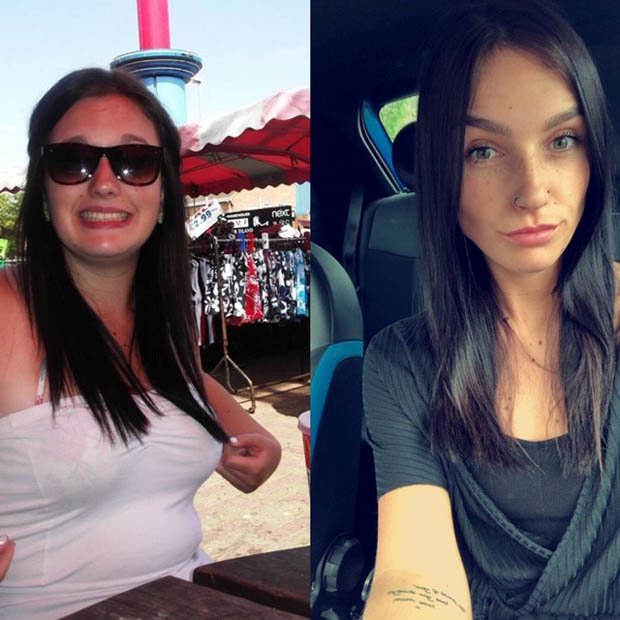 Jordanna started by joining a female-only gym which she signed up with a group of friends.

Then once she felt physically and mentally stronger, she began to focus on her diet – which is when WW came into the equation.

When she began following the plan, Jordanna was surprised at how delicious everything was.

She added: “The best thing is that no food is off the menu. I’ve always been a fan of an English breakfast, even a McDonald’s.

“I have tried other diets, but none gave me the flexibility that WW gives you to eat all different types of food.

“With WW, there is an Online Wellness Coach there for you whenever you need it, 24 hours a day, so I could get the support to persevere with the programme when I might have quit other diets.” 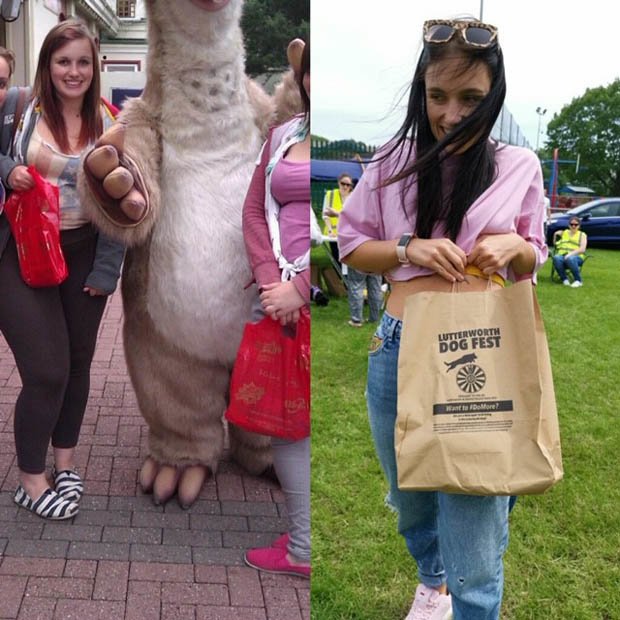 Since her transformation, Jordanna now weighs 10st 10lbs and still enjoys her favourite food and drink.

Speaking about her journey, she continued: “I reached my goal weight of 11 stone in July 2018 and have lost even more weight since, which makes me feel so good.

“It’s not necessarily about wearing a certain size for me, but about feeling fit and powerful. I have so much more energy, and I’m definitely less self-conscious. I feel like I’ve seized control of my life back.

“The Wellness Coach and other WW members are all so supportive, there’s no judging of anyone, it’s just a positive and safe atmosphere.

“I’m sure you’d all be inspired the way I was the first time I went. I’m now becoming a Wellness Coach myself to practice what I preach.”