The Coalition government claims the unprecedented patronage of Medicare proves this pillar of the public health system has never been stronger. But the fact that 85.8 per cent of patients are choosing the system’s bulk-billing payment option is not a proper proxy for success.

It could be said, instead, to reflect high demand from people struggling with rising costs of living. Bulk-billing saves patients from out-of-pocket expenses, however there are reasonable concerns it is not saving patients from preventable illnesses, because the rebates are insufficient to cover the costs of complex consultations. It appears the system is suffering what public policy wonks politely call ‘‘unintended consequences’’ and a ‘‘false economy’’.

The Royal Australian College of General Practitioners, admittedly not a disinterested party, claims many appointments are being refused because they would take too long to be financially viable. The alarming result is a perverse incentive to churn as many as 10 people an hour through a GP’s surgery, which means medical centres are rejecting young patients and people with mental ill-health.

The doctors claim they are motivated not by greed, but by community health concerns. The numbers support them on this and the overall argument. There are about 36,000 GPs in Australia, earning an average annual income of $140,000. That’s more than double the average annual full-time earnings of about $78,000, but is far from outrageous considering the amount of training doctors must undergo and the crucial responsibility they have to treat and prevent illness. 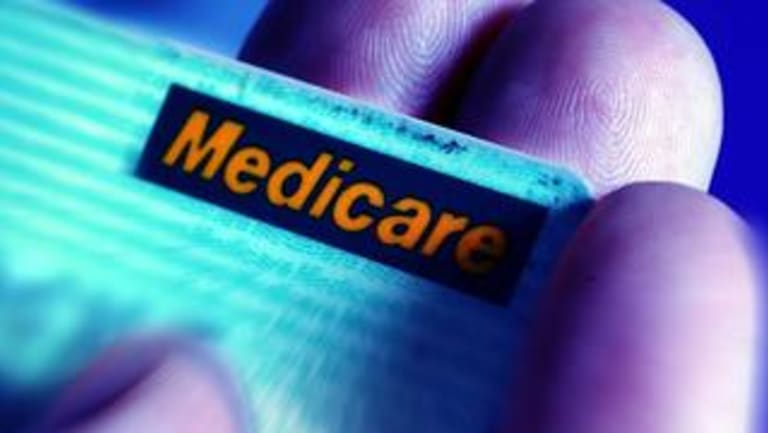 Not a winning card – at least for the moment.

Prevention often requires carefully calibrated early intervention, particularly if mental ill-health is involved. Early intervention and effective treatment save money – chronic and severe illnesses strain the system. As many as half of us will at some stage experience mental ill-health. There are as many people in Australia today with depression as there are with a common cold – and there are even more with anxiety disorder.

There was until very recently a five-year freeze on doctors’ rebates, tightening a financial squeeze that started long before that. Australian Medical Association president Dr Tony Bartone, a Melbourne GP, calculates that had the rates been linked, like so much else in the economy, to the consumer price index, they would be more than double the current level. The GP’s want an increase of close to 20 per cent. It is hard to judge whether that is appropriate, but there is a strong argument for a significantly bigger increase than the 1.5 per cent the government has allowed on a limited number of items to end the freeze.

Important signs can be missed, with tragic and costly consequences, in rushed consultations. The gap between the costs of the service and the rebates clearly needs narrowing. One solution might be to find a compromise increase and to mandatorily limit the number of patients allowed to be seen per hour. Australia’s health system has much merit, but it is in need of fiscal treatment to deliver a better balance between quantity and quality.