Alesha Dixon has openly admitted to suffering from imposter syndrome. Coined by clinical psychologists Pauline Clance and Suzanne Imes in 1978, the term describes a pattern of consistently doubting your own accomplishments.

In her own words, Alesha spoke on Loose Women last summer to explain her own involvement with imposter syndrome.

She said: “It’s about not feeling good enough, it’s turning up to a job and feeling like you don’t belong, feeling a bit of a fraud.

“I remember feeling like that – especially in my late teens and all through my 20s.”

Performing with girl band Mis-Teeq from the age of 21, Alesha secured seven UK Top 10s in the charts.

The vocal artist then went on to prove to the nation that she could shake her hips too by starring in Strictly Come Dancing.

She was so good, in fact, she took home the Glitterball trophy after winning the season in 2007.

Her success trail just kept growing when she was invited back by Strictly to appear as a judge. 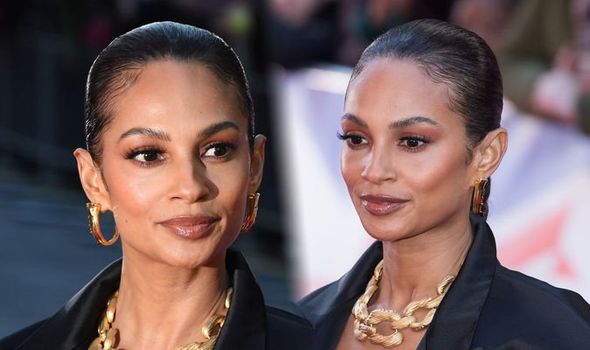 And then media mogul Simon Cowell snapped her up by offering a job on Britain’s Got Talent.

Reflecting back on her time on the TV show, she said: “I could have spent three years on that panel feeling like an imposter, feeling insecure.

“But you only get one life and I ­realised there was no point wasting it by questioning whether I should be there or not.”

Finally done with feeling like an imposter, Alesha added on Loose Women: “It’s not something I have now.”

Talking through how she overcame the psychological setback, she added: “Essentially it’s about self love.

“I would say I’m the most confident I’ve ever been… I do now feel good enough. I’m aware of what I have to offer.”

Recognising time has been on her side when it comes to feeling more comfortable in her own skin and knowing herself more, the 41-year-old said: “Through experience you gain your confidence.

“Knowing your worth, knowing that you’re good enough… it’s something you have to work on. 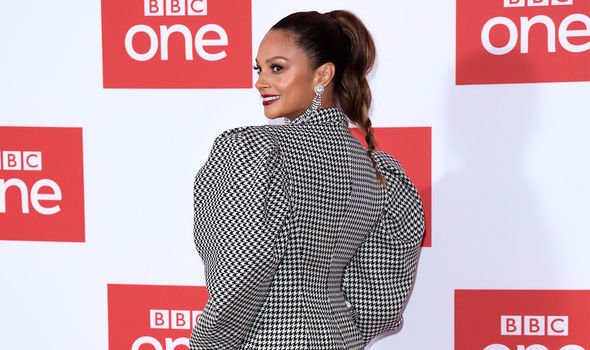 “Everybody gets there at different rates. It’s knowing you don’t have to be like somebody else in order to be good enough.”

Alesha ended her note by saying “the key message is that each individual has something special to offer the world”.

Reportedly, Alesha isn’t the only high-powered woman to fall prey to the negative thinking pattern.

The likes of Michelle Obama, Kate Winslet and Emma Watson have all confessed to suffering from the same condition. 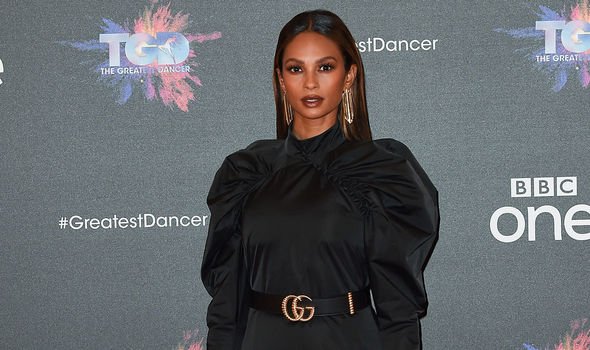 Now hosting The Greatest Dancer – a dance talent show where contestants compete to win £50,000 – and appearing as a judge on America’s Got Talent: The Champions (season two), Alesha really isn’t slowing down any time soon.

Now a children’s author, having written a four-part series called Lightening Girl, Alesha has a new teen book set to be released in March 2020.

Most certainly strong minded, maybe Alesha’s past has influenced her decision to write about strong women with her latest book – Switch – focusing on an empowered young woman called Naomi.

The Greatest Dancer is on Saturday, BBC One at 6pm.