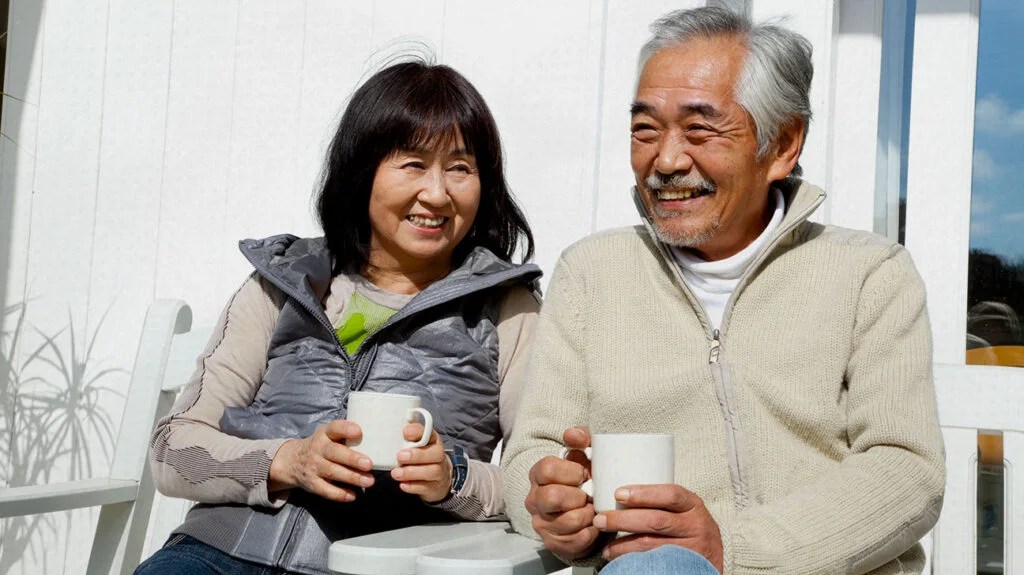 Although scientists still do not know exactly what causes a type of dementia called Alzheimer’s disease, the dominant theory continues to focus on the formation of amyloid plaques in the brain.

Now, researchers from the USC Leonard Davis School discovered evidence suggesting having higher levels of amyloid protein in the brain naturally occurs through aging and is not always a sign of Alzheimer’s disease.

This is why the study authors believe that the issue may lie with some brains’ reduced ability to clear up some of this protein as it accumulates.

The study was recently published in Alzheimer’s & Dementia, the journal of the Alzheimer’s Association.

What are amyloid plaques?

Amyloid precursor protein (APP) is a protein in the body that assists with a variety of cellular functions. This protein plays an important role in helping neurons in the brain grow and repair themselves.

APP can be broken down via two pathways — one that helps to clear the protein, and another that leads to the build-up of beta-amyloid.

Because of its molecular structure, beta-amyloid is known to be “sticky,” meaning it can sometimes build up into clumps with other proteins, forming amyloid plaques that are deposited outside the neurons.

These amyloid plaques can impair neuronal function but are less harmful to neuronal function than the soluble form. Some researchers believe their formation is a protective mechanism to prevent the impact of excess soluble beta-amyloid.

Amyloid protein in the aging brain

For this study, researchers examined postmortem brain tissue samples from people with healthy brains and others with dementia who had been between the ages of 66 and 99 years at the time of death.

Upon analysis, scientists found similar amounts of dissolvable, non-fibrillar amyloid protein — which can be toxic and associated with Alzheimer’s development — in both populations.

“We were surprised to find extensive overlap between cognitively normal and Alzheimer’s patients for the soluble or non-aggregated form of amyloid proteins,” Dr. Max Thorwald, a postdoctoral researcher at the USC Leonard Davis School and first author of this study, told Medical News Today.

“We also found that the precursor to this protein was reduced in Alzheimer’s brains compared to cognitively normal [brains],” he added.

Evidence for or against existing theory?

Additionally, researchers found higher levels of beta-amyloid in the brain tissue of people with Alzheimer’s disease. So if increased levels of amyloid do not explain the disease, what does?

“Aggregated forms of these peptides increased in Alzheimer’s brains as expected,” Dr. Thorwald told us. “We hypothesize that reduced clearance of the amyloid protein also contributes to Alzheimer’s.”

“These findings further support the use of aggregated, or fibrillary, amyloid as a biomarker for Alzheimer’s treatments,” he added. “The site in which amyloid processing occurs has less precursor and enzyme available for processing, which may suggest the removal of amyloid as a key issue during Alzheimer’s.”

The research team believes their findings support the use of positron emission tomography (PET) imaging for other individuals, regardless if they show symptoms of Alzheimer’s or not, to check for the presence of increased amyloid protein.

“[And] these findings suggest that new drugs for amyloid protein clearance may be developed to treat Alzheimer’s disease,” Dr. Thorwald stated.

Adding to what we know

She commented that these findings add to previous research that found similar production levels of beta-amyloid in the brains of healthy and cognitively impaired individuals, but that clearance rates — the ability to clear waste from the brain — were more impaired in those with Alzheimer’s disease.

“This study further adds to the idea that targeting clearing mechanisms in the brain may impact not only beta-amyloid, but the mechanisms themselves,” Dr. Snyder said. “There are ongoing, early studies built on the idea of stimulating and correcting clearance mechanisms as potential strategies for treating Alzheimer’s.”

“The Alzheimer’s Association’s Part the Cloud program is funding work by Dr. Lyndon Lien at Qinotto, Inc., who is conducting a phase 1 study of a drug that activates lysosomes, which help degrade and dispose of a cell’s waste, for the treatment of neurodegeneration,” she added.

“It’s interesting to read that soluble amyloid increases with normal aging, with the implication being that amyloid may be playing some role in normal brain function with aging, which is different than the idea that amyloid is the enemy and that the mere presence of it means that you have Alzheimer’s.”

Dr. Merrill said the study implies Alzheimer’s disease is the result of a problem with clearing amyloid, resulting in plaque build-up.

“The implication is that treatments aimed at helping clearance of amyloid may be useful to prevent progression of Alzheimer’s,” he continued. “My understanding is that’s in line with the recently approved new medications that would help decrease amyloid plaque burden in the brain.”

“What the field needs are treatments that are safe [and] that don’t result in significant amounts of brain swelling and brain bleeding,” Dr. Merrill added.

“And then ideally, we’d also see treatments that not only lower the amounts of amyloid deposits but also improve the structure and function of the brain, like improving neuron function, improving memory, as opposed to just slowing progression. [However,] slowing progression is better than having no treatment,” said Dr. Merrill.