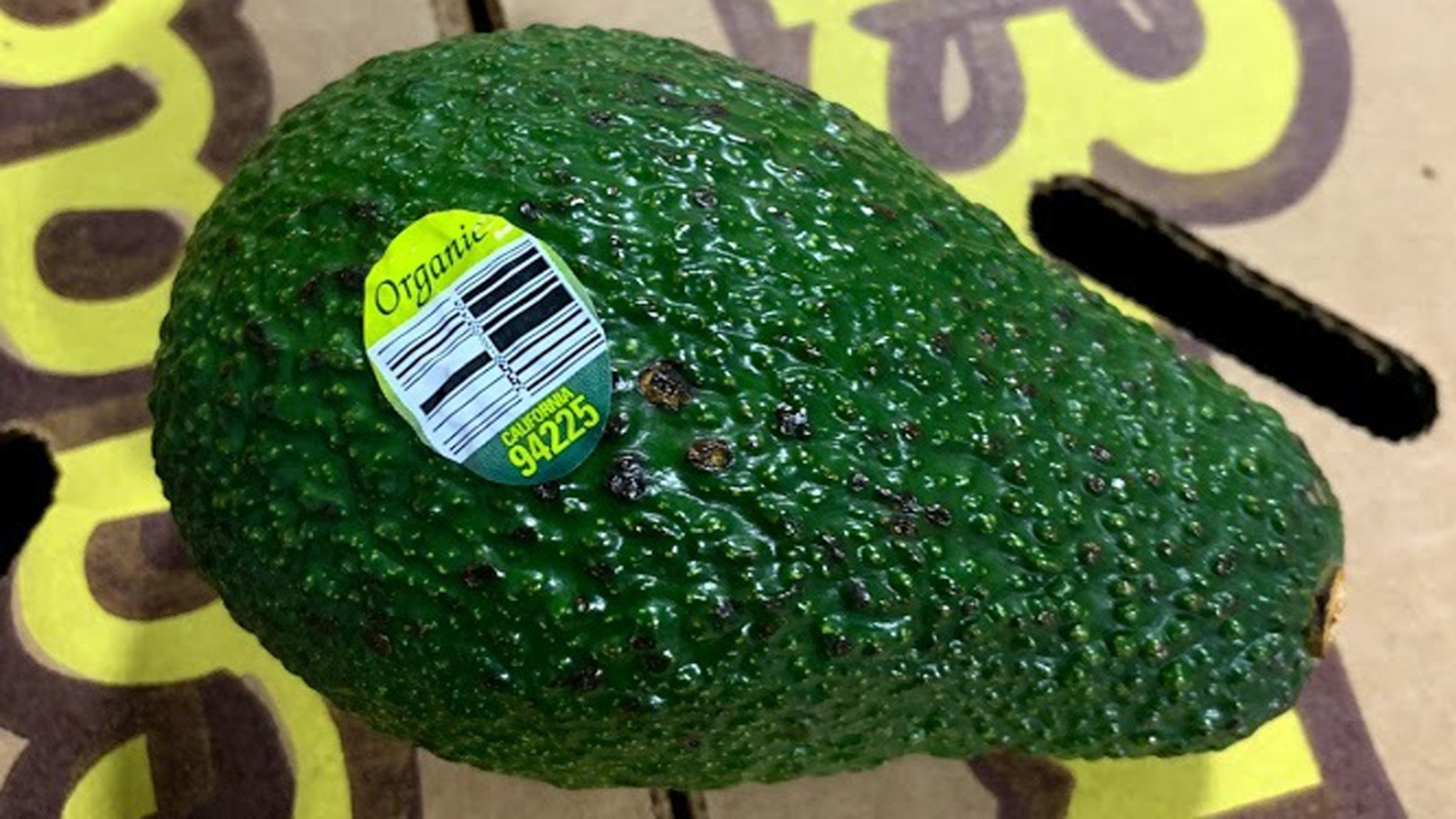 Henry Avocado Corporation is voluntarily recalling California-grown whole avocados sold in bulk at retail stores in 6 states over concerns they may be contaminated with listeria.
(Business Wire via AP)

Henry Avocado Corporation said in news release it announced the recall as part of a precaution after positive test results for Listeria monocytogenes were discovered on environmental samples taken during a routine government inspection at its California packing facility.

“We are voluntarily recalling our products and taking every action possible to ensure the safety of consumers who eat our avocados,” said Phil Henry, president of Henry Avocado.

As of now, there are no reported illnesses associated with this recall.

The recalled products were packed at Henry Avocado’s packing facility in California and distributed in Arizona, California, Florida, New Hampshire, North Carolina and Wisconsin. All shipments from the facility are subject to recall, as the company did not begin packing there until late January 2019.

Nuts, avocados and salmon not as healthy as we thought?

Avocados imported from Mexico and distributed by Henry Avocado are not subject to the recall and may continue to be sold and consumed, according to the company.

Consumers can identify the recalled products by the “Bravocado” stickers. The organic avocados are labeled "organic” and include “California” on the sticker, according to the company.

SOME BABY COUGH SYRUPS RECALLED OVER RISKS OF BACTERIAL CONTAMINATION 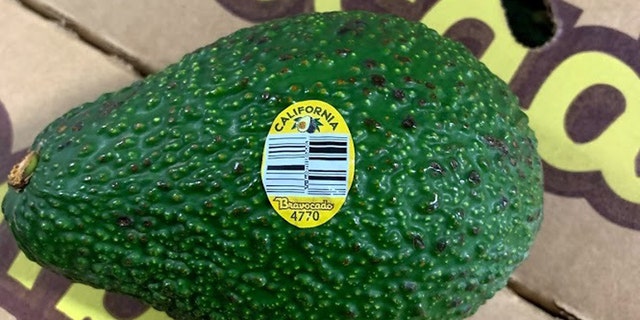 Henry Avocado issued the voluntary recall out of an abundance of caution due to positive test results on environmental samples taken during a routine inspection at its California packing facility.
(Business Wire via AP)

"You should seek medical care and tell the doctor about eating possibly contaminated food if you have a fever and other symptoms of possible listeriosis, such as fatigue and muscle aches, within two months after eating possibly contaminated food," according to the Centers for Disease Control and Prevention. "This is especially important if you are pregnant, age 65 or older, or have a weakened immune system."

Henry Avocado said it is contacting all affected customers to confirm that the recalled products are immediately removed from store shelves. Retailers can identify Henry Avocado organic products by the bar code on the stickers.

Consumers who have purchased any recalled avocados are urged not to consume them, but to discard them or return them to the place of purchase for a full refund. Those with additional questions may contact Henry Avocado at (760) 745-6632, Ext 132 or visit the company's website.