Bill Turnbull, 63, announced his prostate cancer diagnosis in March 2018, but last month shared in his Channel 4 documentary his journey to finding a successful treatment. Appearing on ITV’s Good Morning Britain, the broadcaster spoke about the treatment he’s undertaken so far, as detailed in the documentary, which includes taking cannabis oil.

He said: “You’ve got to try and stay positive and I try to stay happy because being happy is much nicer than being miserable.”

Bill added: “You can help yourself get better with conventional medicine but I’ve got o be able to help myself as well.”

The TV and radio presenter has overhauled his diet, eating more plant-based options, stopped drinking alcohol, and has tried to exercise more.

He also tries to have a moment of joy every day. 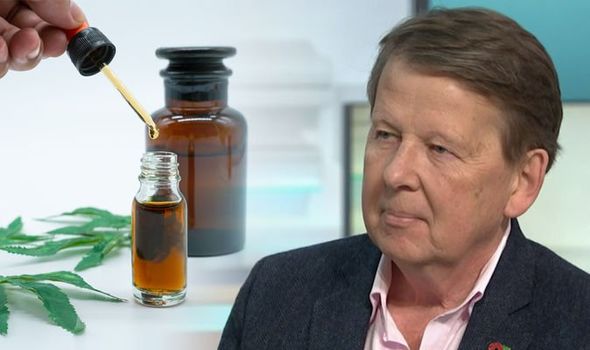 Alongside these lifestyle changes, Bill has tried cannabis oil to treat his cancer.

Many people have found cannabis oil to have a beneficial impact on cancer, but there are limited studies available, cannabis is illegal in England, and very few people are likely to get a prescription for medical cannabis.

Bill said: “The jury is still very much out…cannabis has been used for thousands of years…there are lots of benefits we just don’t know about.”

When asked by GMB presenter Piers Morgan whether cannabis should be illegal, Bill answered while there haven’t been any cases of people overdosing on cannabis, it can still have very serious effects on people’s mental health.

He said: “I’ve seen it first hand the effect it can have.”

But he added: “If it was legalised it would be regulated…we need to have a conversation about it, in particularly medicinal cannabis.”

Bill appeared on BBC Breakfast ahead of the documentary airing and revealed more about his cancer journey.

He said: “I’ve had no aches and pains for a long time and I feel remarkably cheerful and healthy. 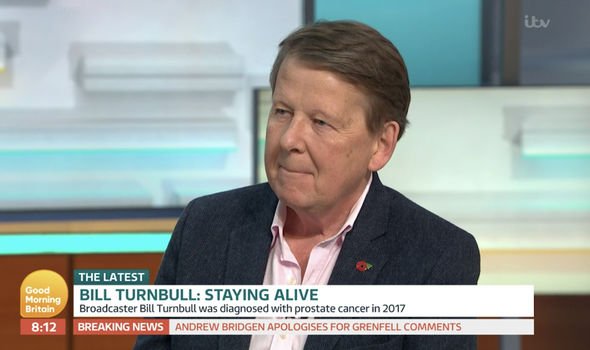 “I’ve been off chemotherapy for more than a year so I’ve recovered from that and I’ve started on something else.

“But I think it does in terms of coming to terms with the disease and understanding my relationship to it, if you like, and I’m just now, the past couple of months thinking, I can help myself in so many ways through diet and the way I live, and through the way I am psychologically in attitude.

“And all those are little tiles in what I call a mosaic of recovery. They all build to help you feel better.”

Bill revealed the support he’s has from his family has helped him through his treatment. 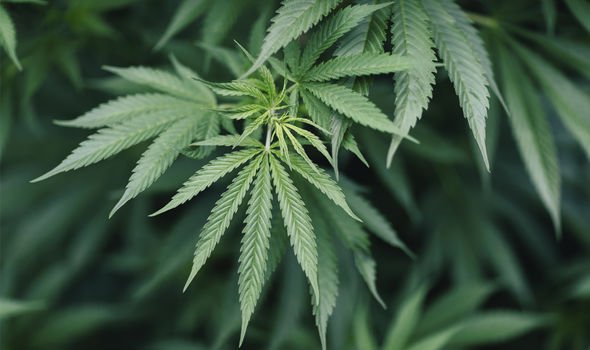 He divulged: “I’m very lucky to have a truly wonderful family, especially a remarkable wife as well who’s been an absolute rock.

“I’ve been really blown away by the amount of support I’ve had from people, not just within my family but from friends, and from people I don’t know who have been in touch, wishing me well.

“And all those things, in a little way, they all count.”