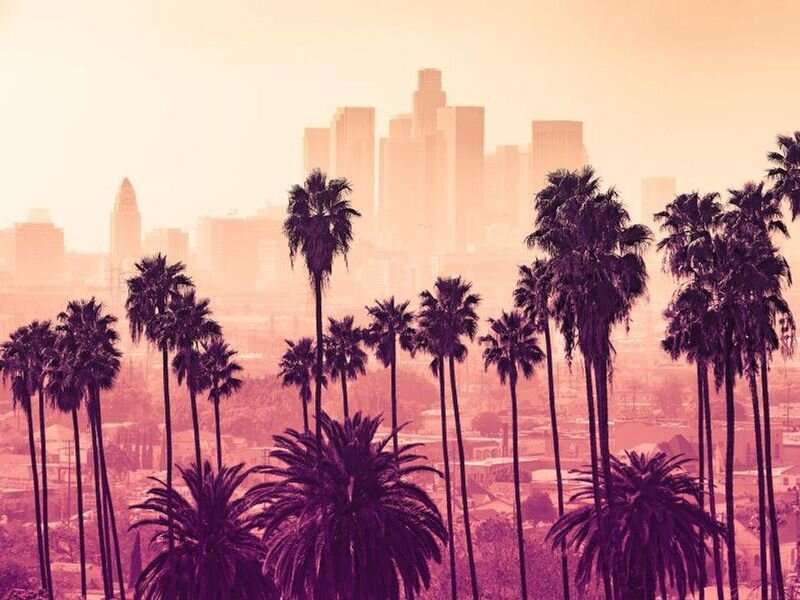 (HealthDay)—Air pollution causes you to gasp and wheeze. Smog puts strain on your hearts and inflames your lungs.

Could dirty air also be costing you your brain health?

A trio of new studies finds that air quality appears linked to a risk of thinking declines and dementia, and bad air might even promote toxic brain proteins that are a hallmark of Alzheimer’s disease.

“This is extremely exciting, because it indicates the potential that improving air quality levels could have on mortality levels, other areas of health, and also perhaps risk of dementia,” said Claire Sexton, director of scientific programs and outreach for the Alzheimer’s Association.

In the first study, researchers found that reduction of fine particulate pollution and smog over a decade was tied to reductions in dementia risk among women.

The study followed more than 2,200 women between the ages of 74 and 92 without dementia who’d enrolled in a long-term study of brain health. Researchers tracked their thinking, reasoning and memory skills as they aged, and compared the results to the air quality of their various communities.

The women’s risk of dementia decreased by up to 26% for every 10% improvement in air quality in their neighborhoods, the researchers concluded. Women in areas with cleaner air had dementia risk similar to that seen in women two to three years younger.

These benefits occurred regardless of age, education or neighborhood, said lead researcher Xinhui Wang, an assistant professor of research neurology at the University of Southern California.

“Air pollution is a modifiable risk factor,” Wang said. “The impact will be great because everybody is exposed to some level of air pollution. If we reduce air pollution, everybody will benefit.”

A second study from researchers led by Noemie Letellier, a postdoctoral scholar at University of California, San Diego, found that reductions in fine particle pollution between 1990 and 2000 caused dementia and Alzheimer’s risk to fall among a group of more than 7,000 people in France.

Dementia risk fell by 15% and Alzheimer’s risk by 17% for every microgram reduction in air pollution per cubic meter of air, researchers found. Again, the changes benefited everyone, regardless of their income or where they lived in a community.

The third study, led by Christina Park, a doctoral student in the University of Washington’s Department of Epidemiology, provided a potential explanation for why air pollution might affect brain health.

Researchers found that people with longer exposure to particle pollution and smog had higher levels of beta amyloid, a sticky protein that can clump in the brain. Amyloid plaques are one of the hallmarks of Alzheimer’s disease.

Air pollution also might increase dementia risk by causing inflammation in the body and by damaging heart and lung health, Wang and Sexton said.

So battling air pollution might not be just a way to stop climate change and protect heart health, but a way to actually reduce dementia among aging folks, experts concluded.

“There’s been improvements in air quality over a number of years and decades, but there’s still so much further to go,” Sexton said. “Globally, more than 90% of people breathe air that fails to meet World Health Organization standards.”