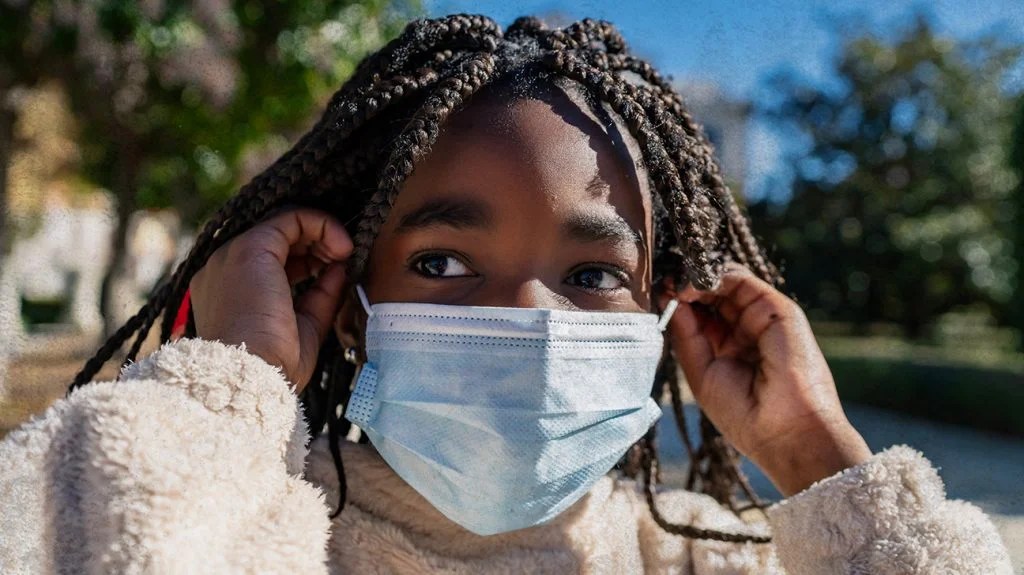 is one of the most severe and mystifying threats associated with SARS-CoV-2 infections. This potentially life threatening condition primarily affects people under 21 years. It is characterized by the inflammation of the heart, lungs, brain, kidneys, eyes, skin, or gastrointestinal organs.

Although MIS-C can be successfully treated if detected early enough, it is a disease of exclusion, making diagnosis difficult. Although children with MIS-C test positive for a current or recent SARS-CoV-2 infection, they may be asymptomatic, with no outward sign that infection has even occurred.

The report that 3,724 children in the United States have been diagnosed with MIS-C as of May 2021. The study found that heart complications, including systolic myocardial dysfunction and valvular regurgitation, frequently occurred in children critically ill with MIS-C.

With this research, the study’s authors hoped to develop a clearer picture of the impact of MIS-C and to help identify patterns that could promote early detection and successful treatment.

The study suggests that early detection and standardized treatment can nearly eliminate short-term mortality as an outcome of the condition.

Dr. Roberta DeBiasi is the study’s lead author and is chief of the division of pediatric infectious diseases at Children’s National. Dr. DeBiasi says:

“Data like this will be critical for the development of clinical trials around the long-term implications of MIS-C. Our study sheds light on the demographic, clinical and biomarker features of this disease, as well as viral load and viral sequencing.”

The research published in The Journal of Pediatrics.

The observational study examined the experiences of 124 pediatric patients at Children’s National. Of these, 63 were diagnosed with MIS-C, and 61 were ultimately diagnosed with different conditions, although their symptoms were similar, and served as a control group. The median age of patients was 7.25 years. Of those with MISC-2, 52% were critically ill.

Testing positive — via an RT-PCR, serology, or antigen test — for a current or previous infection with SARS-CoV-2 is one of the requirements for a MISC-2 diagnosis.

Consistent with current thinking that MIS-C occurs several weeks after exposure to SARS-CoV-2, more of the children with MIS-C tested positive for SARS-CoV-2 antibodies, indicating a past encounter with SARS-CoV-2.

The study found MIS-C patients with and without active infections.

The researchers also found that MIS-C patients with detectable virus had lower viral loads than children with a primary diagnosis of COVID-19. Their viral loads were roughly comparable to the children in the control group that tested positive for SARS-CoV-2.

The study found that among the MIS-C group, Black children were overrepresented at 46%, as were Latino children at 35%.

The overrepresentation of Black and Latino children was especially pronounced among critically ill patients, accounting for 49% and 45% of cases.

Children who were the most critically ill were more likely to experience heart complications, compared with others with MIS-C, 55% to 28%.

The researchers performed genetic sequencing of samples from MIS-C patients and compared the results with sequences of COVID-19 patients at Children’s National. Most samples were found to be similar to SARS-CoV-2 variants that first appeared in France and that were common for some time in the U.S. and Canada.

One difference the researchers found was that children with MIS-C had a distinctive cytokine signature with elevated levels of certain interleukins.

“As we’ve seen new variants continue to emerge,” Dr. DeBiasi adds, “it will be important to study their effect on the frequency and severity of MIS-C.

Says Dr. DeBiasi, “The fact that there were no notable sequencing differences between our MIS-C and primary COVID cohorts suggests that variations in host genetics and/or immune response are more likely primary determinants of how MIS-C presents itself, rather than virus-specific factors.”

Dr. DeBiasi has written an editorial in the New England Journal of Medicine that outlines possible next steps in establishing effective, standardized treatment and immunotherapy guidelines for MIS-C.

For live updates on the latest developments regarding the novel coronavirus and COVID-19, click here.