Doctor, 45, who lectures medical students on how to spot signs of sepsis is saved from death by his brother who reveals danger signals for the infection 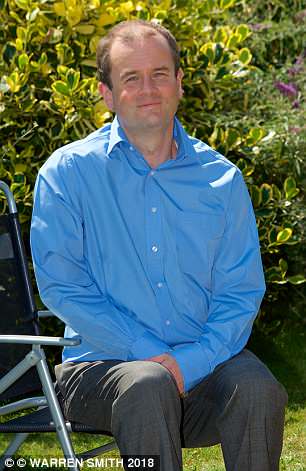 Dr Michael Porter, 45, was struck down by sepsis and slipped into a coma

A doctor who lectures medical students on how to spot signs of sepsis has revealed he almost died from the deadly infection.

Dr Michael Porter was saved only because his brother, also a doctor, noticed how unwell he was.

He has cut his hand two days earlier but did not realise that was why he was feeling ill because his mind became fogged.

Dr Porter, 45, was taken to hospital but despite being pumped full of antibiotics he slipped into a coma.

His wife and family were told he probably would not last the night. He had to be resuscitated several times over the next two weeks.

He spent three months in a coma. When he came round, he could hardly walk because of muscle loss and his weight had fallen from 12st to 7st.

It took nine months before he was well enough to return to his job as a lecturer in molecular genetics at the University of Central Lancashire in Preston.

Dr Porter fell ill while visiting family near Glasgow. ‘Two days earlier, I had scratched my hand on a nail,’ he said.

‘By the time I arrived in Glasgow I was feeling unwell, but I didn’t know just how ill I really was. I was fevered, exhausted and must have come over slightly confused – all warning signs of sepsis.

‘The sepsis was spreading through my body from the cut and was impacting on my judgment on spotting the symptoms.’ 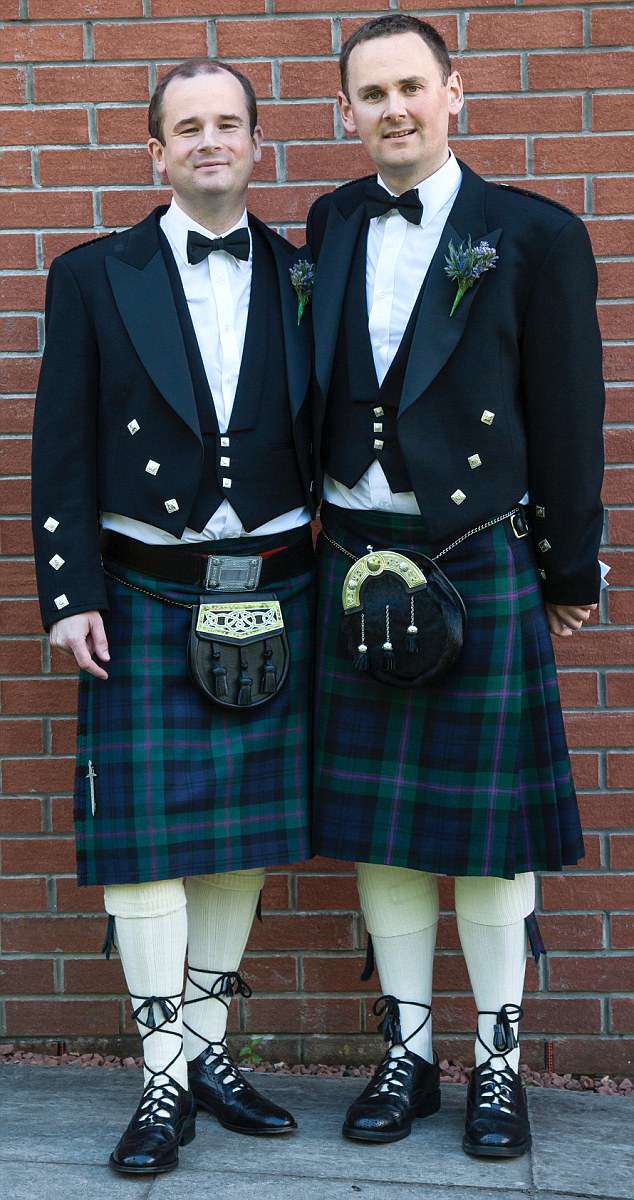 Dr Porter, left, with his brother Martin, who saved his life by spotting signs he was seriously ill 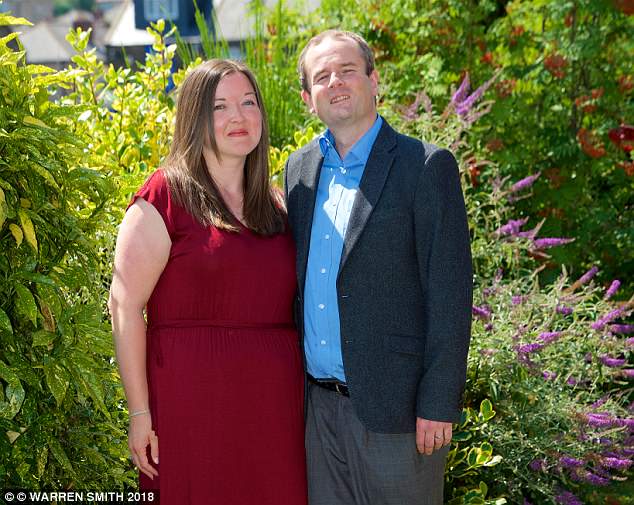 Relieved: Dr Porter with his wife Nicola. It took nine months before he was well enough to return to lecturing in molecular genetics at the University of Central Lancashire in Preston

His brother Martin, a consultant dermatologist, was quick to notice the danger signs and get him to the nearest hospital.

Key signs are slurred speech or confusion, extreme shivering or muscle pain, passing no urine in a day and severe breathlessness. Skin can also become mottled or discoloured.

Dr Porter said: ‘You don’t have to be a doctor to spot it. If you or someone you know has one or more of these symptoms, you must call the emergency services immediately.’

‘I had lectured on the subject, but became so ill I couldn’t see I had sepsis. I knew that it could be triggered by a simple cut or insect bite, a chest infection causing pneumonia, a bladder infection, a leg ulcer or even flu, but I don’t think I had ever really taken it seriously.’

Dr Ron Daniels, of the UK Sepsis Trust, said: ‘It is common to be confused by sepsis even when you are acutely familiar with the signs. That’s why it is vital for others to spot it.’

What are the key symptoms of sepsis? The ‘silent killer’ that can cause death in minutes

Sepsis, known as the ‘silent killer’, strikes when an infection such as blood poisoning sparks a violent immune response in which the body attacks its own organs.

It is the leading cause of avoidable death, killing at least 44,000 a year.

If caught early, the infection can be controlled by antibiotics before the body goes into overdrive – ultimately leading to death within a matter of minutes.

Sepsis is a leading cause of avoidable death killing 44,000 people each year

But the early symptoms of sepsis can be easily confused with more mild conditions, meaning it can be difficult to diagnose.

A patient can rapidly deteriorate if sepsis is missed early on, so quick diagnosis and treatment is vital – yet this rarely happens.

In the early stages, sepsis can be mistaken for a chest infection, flu or upset stomach.

The six signs of something potentially deadly can be identified by the acronym ‘SEPSIS’:

Anyone who develops any of these symptoms should seek medical help urgently — and ask doctors: ‘Could this be sepsis?’