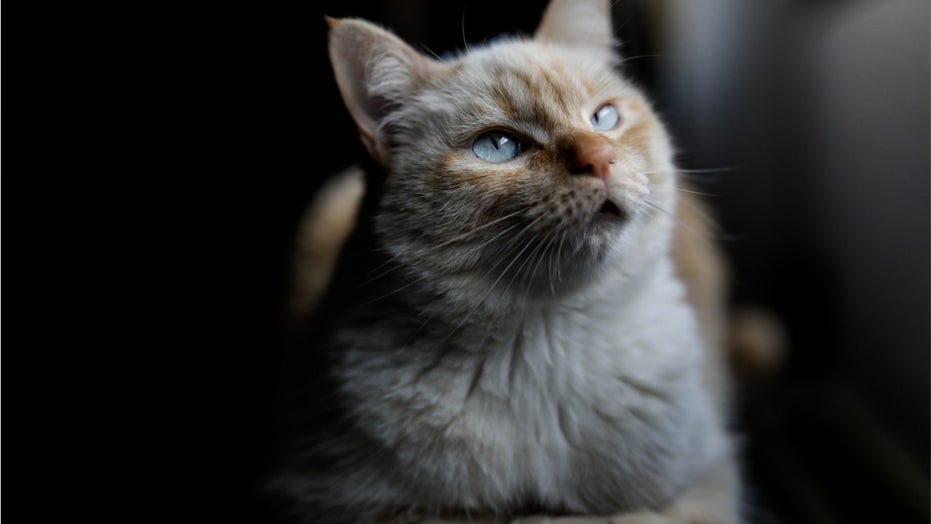 A new study finds that humans aren’t the only ones susceptible to COVID-19 infections. Ferrets and cats can also catch the deadly virus.

Scientists in the United Kingdom have found evidence that humans infected with SARS-CoV-2, which causes coronavirus, can transmit it to cats. Researchers from the University of Glasgow when screening the country’s feline population identified two such cases of cats contracting the virus from their infected owners.

The cats in the study did not live in the same household and were not of the same breed. Both developed mild to severe respiratory symptoms not long after their owners developed symptoms as well.

One cat, a ragdoll kitten, was euthanized after its condition deteriorated. An examination of the feline’s lungs postmortem found damage that was consistent with viral pneumonia as well as a SARS-CoV-2 infection.

Another cat, a 6-year-old Siamese, also developed symptoms of the novel virus after its owner tested positive. That cat only had only mild symptoms consisting of nasal discharge and conjunctivitis, and later recovered.

HALF OF US ADULTS RECEIVED AT LEAST 1 COVID-19 SHOT

The study, which was published in the Veterinary Record on Thursday, bolsters existing evidence that humans can pass the novel disease to cats. Separate studies have also found that dogs can also contract the virus from their owners. There have also been instances of exotic animals such as tigers and otters infected with the virus, likely contracting it from infected human caretakers at zoos.

Though researchers have said that animals do not play a significant role in spreading the virus to humans, the study’s lead author highlighted the importance of further research on this topic.

“These two cases of human-to-animal transmission, found in the feline population in the UK, demonstrate why it is important that we improve our understanding of animal Sars-CoV-2 infection,” said Professor Margaret Hosie with the University of Glasgow’s Centre for Virus Research, per the Guardian. “Currently, animal-to-human transmission represents a relatively low risk to public health in areas where human-to-human transmission remains high. However, as human cases decrease, the prospect of transmission among animals becomes increasingly important as a potential source of Sars-CoV-2 reintroduction to humans.

“It is therefore important to improve our understanding of whether exposed animals could play any role in transmission,” she added.

Indeed: “These findings indicate that human-to-cat transmission of SARS-CoV-2 occurred during the COVID-19 pandemic in the UK, with the infected cats developing mild or severe respiratory disease. Given the ability of the new coronavirus to infect different species, it will be important to monitor for human-to-cat, cat-to-cat and cat-to-human transmission,” the study authors concluded.

Given the growing amount of evidence that humans can infect pets with the novel virus, the U.S. Food and Drug Administration in June released a video to help infected owners learn how to keep their furry friends safe from COVID-19. 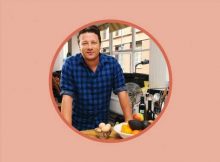 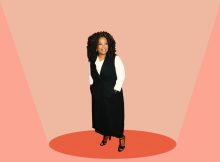 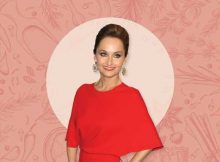