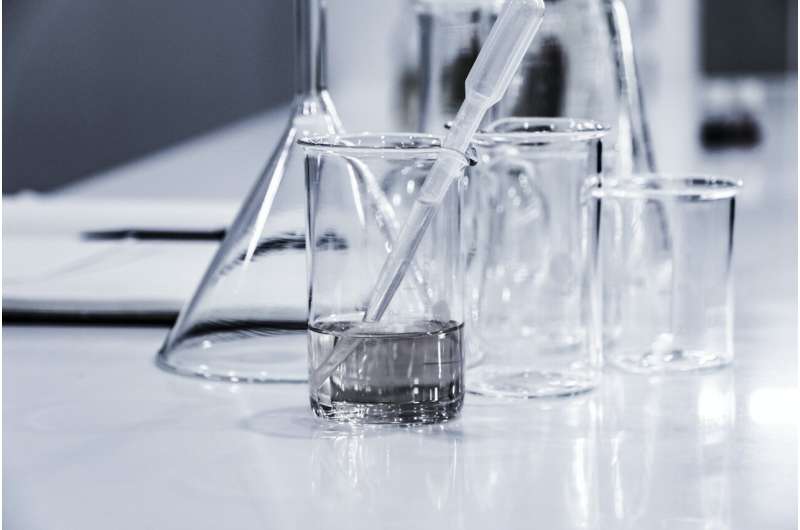 In a prospective phase II study that involved patients with mismatch repair–deficient locally advanced rectal cancer, treatment with neoadjuvant single-agent, PD1 inhibitor dostarlimab resulted in a clinical complete response—as measured by the combination of rectal MRI, visual endoscopic inspection, and digital rectal examination—in all included patients who have completed treatment with at least six months of follow-up. The completeness of these responses is further supported by the absence of residual tumor on serial endoscopic biopsies and the resolution of FDG uptake on PET scans. The study provides a framework for evaluation of highly active anticancer therapies in the neoadjuvant context according to Dr. Andrea Cercek of the Memorial Sloan Kettering Cancer Center in New York, NY, U.S., who presented the results at ASCO 2022 Annual Meeting along with simultaneous publication on 5 June in The New England Journal of Medicine.

Immune checkpoint blockade alone is highly effective as first-line treatment for patients with mismatch repair–deficient metastatic colorectal cancer, as well as for patients with treatment-refractory disease, with objective response rates of 33–55%, clinically significant duration of response, and prolonged overall survival. Based on the benefits seen in the context of metastatic disease, they study team hypothesized that single-agent PD1 blockade might be beneficial in mismatch repair–deficient locally advanced rectal cancer.

The authors initiated a phase II study to investigate the overall response and frequency of sustained clinical complete response to neoadjuvant treatment with dostarlimab, a PD1 monoclonal antibody, in this patient population. Dostarlimab was administered every three weeks for six months in patients with mismatch repair–deficient stage II or III rectal adenocarcinoma. This treatment was followed by standard chemoradiotherapy and surgery. Patients who had a clinical complete response after completion of treatment with dostarlimab would proceed without chemoradiotherapy and surgery.

In total, 12 patients have completed treatment with dostarlimab and have undergone at least six months of follow-up. All 12 patients had a clinical complete response, with no evidence of tumor on MRI, FDG–PET, endoscopic evaluation, digital rectal examination, or biopsy. At the time of the report, no patients had received chemoradiotherapy or undergone surgery, and no cases of progression or recurrence had been reported during follow-up (range, to 25 months).

No adverse events of grade 3 or higher have been reported.

Longer follow-up is needed to assess the duration of response; once available, data on the duration of complete response will address the question of whether this approach will, in the long term, spare all or most patients from surgical resection.

The authors commented that although the results of this study are promising, it is small study and represents the experience of a single institution. These findings must be reproduced in a larger prospective cohort that balances academic and community practices and ensures the participation of patients from a diverse set of racial and ethnic backgrounds.

The authors envision that, as the data from their study mature, PD1 blockade will be evaluated in other localized mismatch repair–deficient tumors, such as localized pancreatic, gastric, and prostate cancers, in the context of neoadjuvant treatment. This could open the door for an immunoablative approach and if local or distant recurrences are observed, combination chemotherapy or radiation may be warranted in addition to immune checkpoint blockade.