Cold and flu symptoms tend to be seasonal and often appear doing the winter months. They boast similar symptoms, including a sore throat, headaches and coughs, and usually people begin to feel between in a week or two.

But the time it takes to shake away symptoms can prove difficult for many, particularly as there’s no cure. But there are a number of ways symptoms can be helped, advised Dr Hilary on ITV’s Lorraine.

Distinguishing between fact and fiction when it comes to cold and flu remedies, the doctor revealed the best drink to help lessen symptoms as whisky.

According to Dr Hilary, whisky is particularly good for helping sore throats when mixed with lemon, honey and hot water to make a hot toddy.

He said: “It’s soothing, whisky acts as an anaesthetic and soothes the sore throat and helps you sleep. 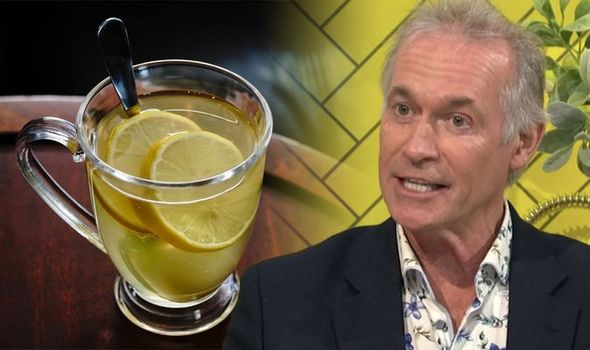 “It also has a soothing effect on the mucus.”

A hot toddy wasn’t the only food and drink remedy to be recommended.

Chicken soup could help “mitigate some of the symptoms”, said Dr Hilary.

He said: “Chicken soup actually has some research behind it that it’s one of the best things to have.”

He added: “It has chicken bones and vegetables with lots of antioxidants, protein which is nourishing, water which is hydration, and it’s good for decongestion with steam going up the nose.”

Dr Hilary explained: “Vitamin D is the sunshine vitamin and it’s really important for our immunity.

“It could be one of the reasons why we gets colds. 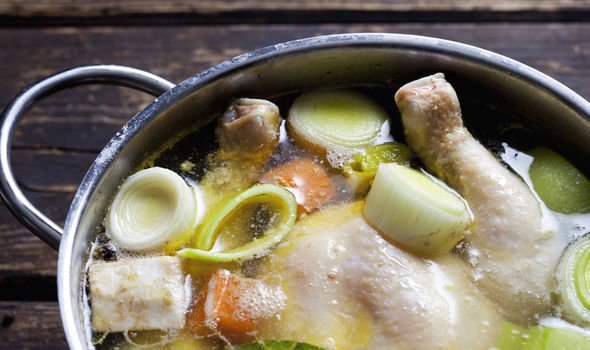 “Vitamin D is really important and you can get a lot of vitamin D in oily fish,

“Try to incorporate salmon, mackerel and tune in your diet and you are less likely to have a cold.”

Dr Hilary also debunked some of the myths surrounding cold and flu remedies.

While some studies have suggested sex can help boost the immune system, there are some cons attached – if one catches a cold, the other is then likely to get it. 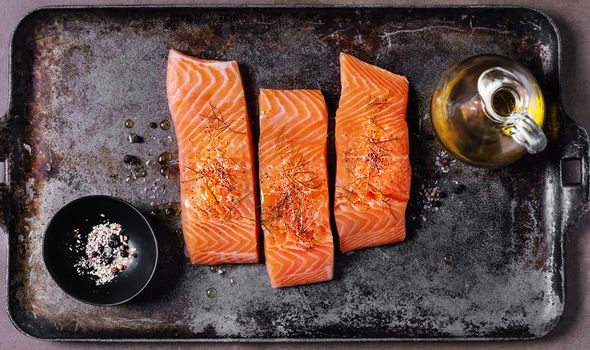 Going to bed with wet hair can’t give you a cold, said Hilary, but having a cold nose for any length of time could make you more likely to catch a cold.

This is because there are immune cells that line the nose and fight infection, and if it’s cold, they may not be efficient.

So Dr Hilary advises wrapping a scarf around your face when it’s cold.

Tree hugging to help a cold is also a myth, but Dr Hilary added: “If you spend more time in parks and forests, lovely spiritual environments around you all the time, your immunity is greater.”

Dr Hilary’s final recommendation was to get the flu jab and follow a healthy diet and lifestyle.