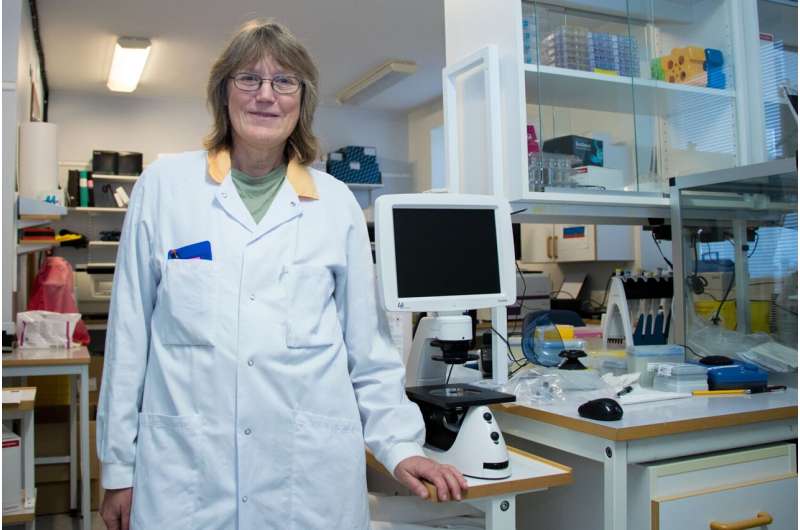 In a week, the levels of the coronavirus in Gothenburg’s wastewater have skyrocketed and increased by about 250% compared to the concentration from the previous weekly survey and the highest measured value so far during the pandemic. University of Gothenburg researchers also say the delta variant has been almost eliminated by omicron.

Two weeks ago, a sharp rise in SARS-CoV-2 was reported in the wastewater of Gothenburg. It was the biggest increase a single week since the second wave of the pandemic about a year ago.

By last week the rise, though still under way, had slowed slightly. The level was then approaching the second wave’s peak in December 2020.

The level now measured means that a far larger number of people than ever before during the pandemic have now, simultaneously, become infected. SARS-CoV-2 concentrations in the Gothenburg wastewater are now between three and four times higher than the previous week’s level and the earlier peak in December 2020.

Impact on health care in a week’s time

Heléne Norder is an adjunct professor of microbiology at the Sahlgrenska Academy Department of Infectious Diseases, University of Gothenburg, and microbiologist at Sahlgrenska University Hospital. The results she and her colleagues have now announced are based on samples taken in the week from January 3rd to 9th.

“There must be a large number of infected now. Hopefully most of them are vaccinated and their illness is mild. But still, a certain percentage of them will be causing a burden on health care. Based on what we’ve seen before, that’s going to happen in about a week,” she says.

The share of the omicron virus variant has successively risen during December and January, while the relative level of the delta variant has decreased. The current results show a massive predominance of omicron, as expected.

Measured in virus levels in the samples—rather than the number of infected people—the ratio of delta to omicron is 5:10,000.

The SARS-CoV-2 surveys in the local wastewater have been underway since February 2020. They are carried out in collaboration with the municipally owned company Gryaab, which treats wastewater in Gothenburg and the surrounding municipalities. Gryaab sends one sample a week, composed of samples collected daily, to Norder’s research group.