Harry Redknapp, 72, was the ex-Spurs manager and who won the nation’s hearts when he was crowned king of the jungle in I’m A Celebrity Get Me Out Of Here last year. The manager suffered a major blow to his health and was admitted to hospital for an operation a few years back

Harry revealed he suffered severe chest pains and was struggling to breath.

Talking to The Sun about how it came about, he said: “I have a running machine at home and run or jog for around half an hour several times a week to help stay fit.

“But this time I went on and had been running for no more than about two minutes when I felt pains in my chest.

“I had hardly got going when it went tight and I was struggling to breathe.” 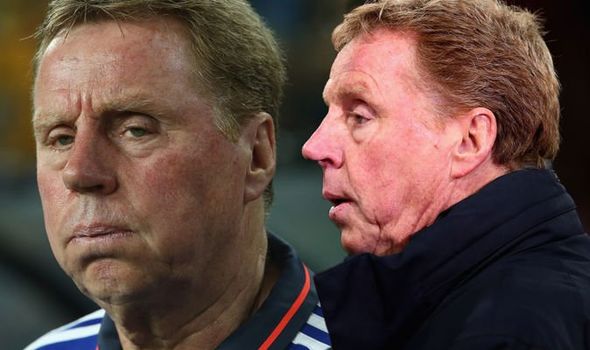 The ex-manager explained: “I’ve had narrow or blocked arteries for some time. I’ve been taking tablets for it just like a lot of people my age do.

“It’s no big thing. They didn’t even put me out. I was sort of half conscious while they did what they had to do and now it’s all taken care of.

“I haven’t had a heart attack. It was just that the specialist told me the arteries needed doing now.

What happens if your arteries become blocked

If the coronary arteries become narrow, they can’t supply enough oxygen-rich blood to the heart, especially when it’s beating hard, such as during exercise.

At first, the decreased blood flow may not cause any coronary artery disease symptoms. 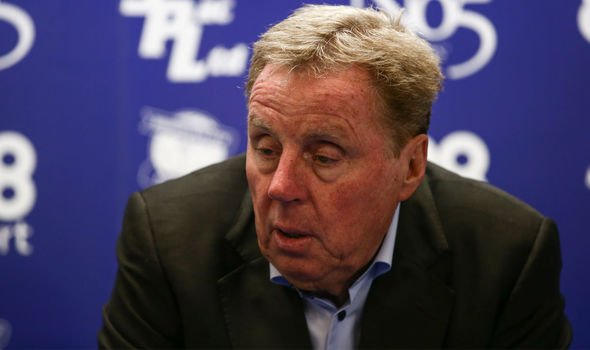 What are the signs of a coronary artery disease

A person may feel pressure or tightness in the chest, as if someone were standing on their chest.

This pain, referred to as angina, usually occurs on the middle or left side of the chest.

Angina is generally triggered by physical or emotional stress.

Other signs include shortness of breath or when there is a complete block in the coronary after a heart attack will ensue. 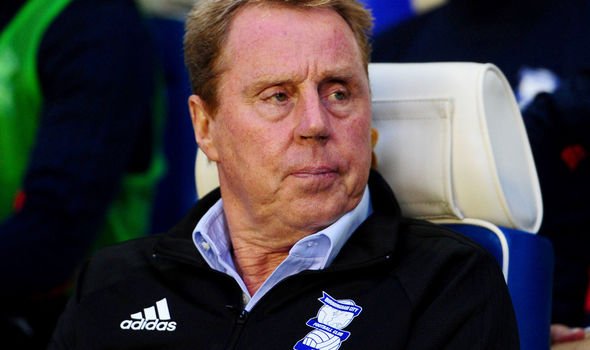 Harry said: “I guess when you get into your 60s things like this heart thing will happen.

“Other football managers have had heart problems and it is a stressful job. But age is also a big factor.”