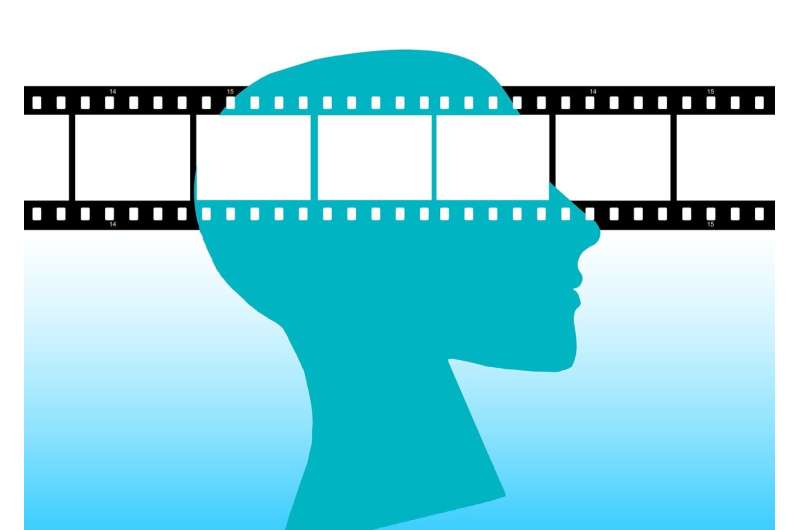 Popular folklore and anecdotal evidence suggest that people in a hypnotic or suggestible state can experience sensory hallucinations, such as perceiving sounds and sights that are not actually there. Reliable scientific evidence of these experiences, however, has been notoriously challenging to obtain because of their subjective nature.

“Hypnosis holds intriguing effects on human behavior,” said Amir Raz, a researcher at McGill University and coauthor on the paper. “The careful, systematic study of hypnotic phenomena can answer important questions about mind-body interactions and advance novel therapies in medicine, psychology, and dentistry.”

For their research, Raz and his colleagues divided 32 participants into two groups: those who were found to be highly hypnotizable and those who were less suggestible. The participants viewed an array of disconnected lines moving around on a display screen. The lines, if lengthened and connected, would have formed various geometric shapes, such as diamonds or triangles.

Participants had to determine whether the rotation of the incomplete geometric figures was clockwise or counterclockwise. This task was inherently difficult because the disconnected lines lacked the visual cues necessary to easily assess the direction of rotation. The participants’ success rate was approximately 50-50, or no better than chance.

The participants were then given the hypnotic suggestion to imagine that something was blocking out part of each shape being observed. Afterward, they repeated the same task of determining the direction of rotation.

The results revealed that participants who were highly susceptible to hypnotic suggestion successfully “hallucinated” visual occluders on top of moving objects. This added imaginary element enabled the participants to better visualize the full geometric shapes and more accurately determine their direction of rotation. On average, their success rate improved to approximately 70%, a statistically significant change.

The participants in the less hypnotizable group, however, were no more likely to complete the observational task following hypnotic suggestion. “Although these results are consistent with our hypothesis, the data surprised us by revealing the decisive and robust nature of the effect,” said Raz.