Jack P Shepherd, 31, has played the role of David Platt in ITV’s Coronation Street since April 2000. Since his arrival he’s won the 2018 British Soap Award for Best Actor and racked up a huge following on social media – with 436,000 followers on Twitter and 285,000 followers on Instagram. Engaging with his fans in February this year, the Corrie star revealed he’s never had a cold. In response, a fan teased him, replying: “You must’ve been breast fed as a baby…or maybe you still are.”

Jack’s reply was: “Wasn’t breast fed, had milk off the door step. I ate really well as a child, and that builds your immune system, also I played outside, climbed trees, played in mud…maybe that’s why?”

But the actor also revealed he isn’t health problem-free, divulging he suffers with excruciating migraines.

He said: “I suffer with migraines and throw up for 10 hours, and ultimately go blind! So I’m not superman.”

Migraines are described as being a moderate or severe headache by the NHS.

It says the main symptom is usually an intense headache on one side of the head.

“The pain is usually a moderate or severe throbbing sensation that gets worse when you move and prevents you from carrying out normal activities,” explains the health body. 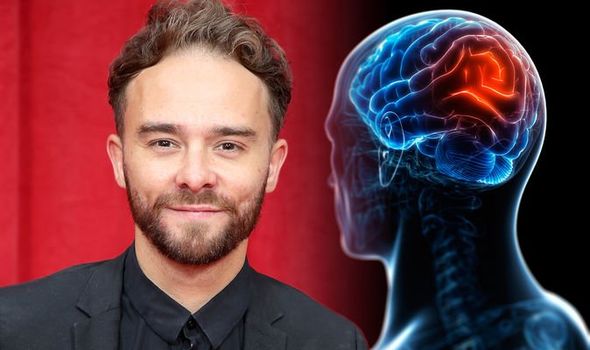 It adds: “In some cases, the pain can occur on both sides of your head and may affect your face or neck.”

As well as a headace, there are three more symptoms commonly associated with a migraine.

Migraines can be treated with over-the-counter painkillers, but always make sure to read the instructions on the packaging and follow dosage recommendations.

If you experience frequent or severe migraine symptoms which can’t be managed with over-the-counter painkillers you should see your GP. 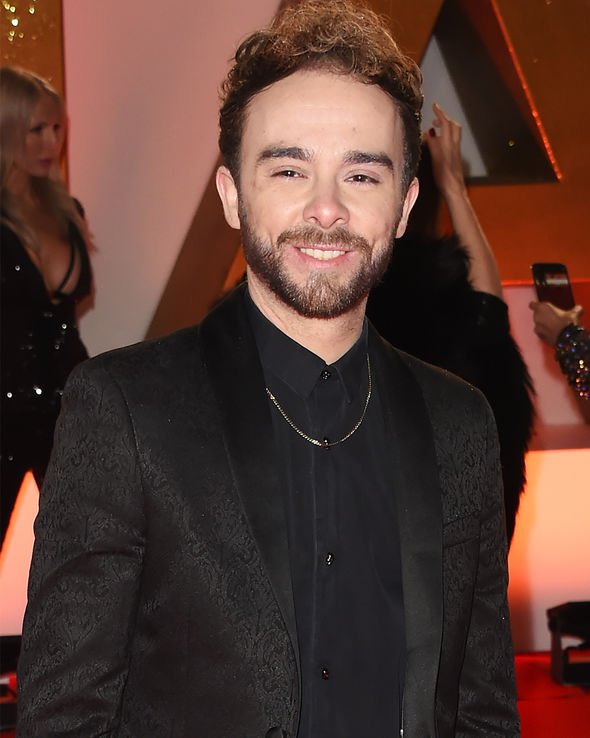 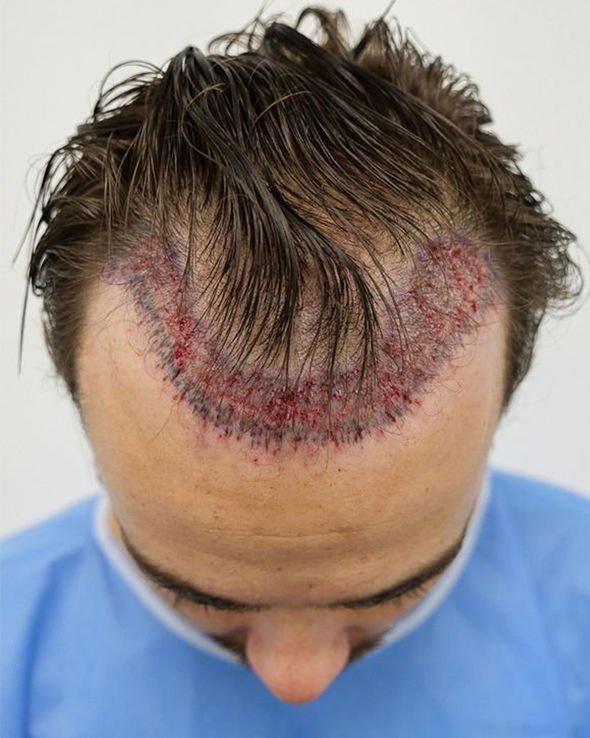 Jack’s migraine news came after he spoke about having a hair transplant.

The soap star shared the results on Instagram in January, posting photos of the gradual steps of his transformation.

Jack had his hairline brought forward to make his locks look healthier and thicker than before.

He wrote alongside the post shared with his Instagram followers: “Thanks to @AsimShahmalak and the team at Crown Clinic in Manchester for my hair transplant.

“Service was second to none and I am happy to be sharing my story today. Highly recommended.”