After a scary incident with his late comedian pal Rodney Dangerfield, comedian and late-night TV host legend Jay Leno is raising awareness on the seriousness of having bad cholesterol.

In an interview with Fox News’ Dr. Manny Alvarez, the 68-year-old recalled a time when Dangerfield was a guest on his late-night talk show.

“Rodney was doing his act and he was a little off, not enough to anybody, but I noticed. And I said to my producer while he was doing his comedy, ‘call the paramedics just in case,’” Leno said.

Leno later stalled his friend in the dressing room until paramedics arrived and told the star that he had suffered a mini-stroke. 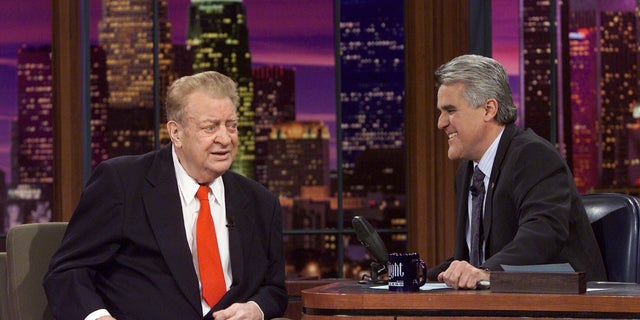 “The paramedic said to me, ‘You know if you hadn’t called he might have had a serious heart attack,’ and I thought you know I didn't really do anything… but I felt like I helped save somebody from some horrible thing that might have happened,” Leno said. “And I thought how hard is it to keep an eye out on our friends.”

Leno said the experience made him eager to join Amgen’s campaign, Cholesterol 911.

Leno explained how his Italian roots and upbringing got him used to heavy Italian meals. He said he now knows the importance of a healthy, well-balanced diet when it comes to your cholesterol levels.

“I didn't come from that kind of background where ‘oh let’s look at [the] cholesterol content… It was you look good, you feel good, good now go do your homework.”

Leno, who has been on cholesterol drugs for about 20 years, said he never even knew there was such a thing as bad cholesterol, but has been trying to lower it over the years.

“I still have high cholesterol, but I'm doing what I can to help control it and bring it down…I don't smoke, I don't drink, I’m not a stressed person. I do eat more meat than I should so I try to switch to chicken or turkey when I can do that.”

According to the Mayo Clinic, some simple ways to lower your cholesterol include eating heart-healthy foods, exercising on most days of the week, losing weight, drinking alcohol only in moderation and quitting smoking if you’re a smoker. 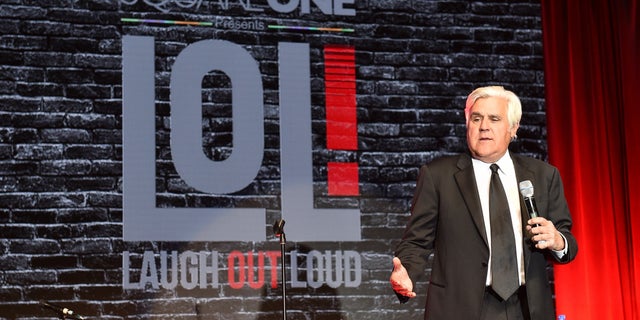 Leno, who still hosts "Jay Leno’s Garage" on CNBC, said he gets a lot of exercise when he’s on the road doing what he loves best, comedy.