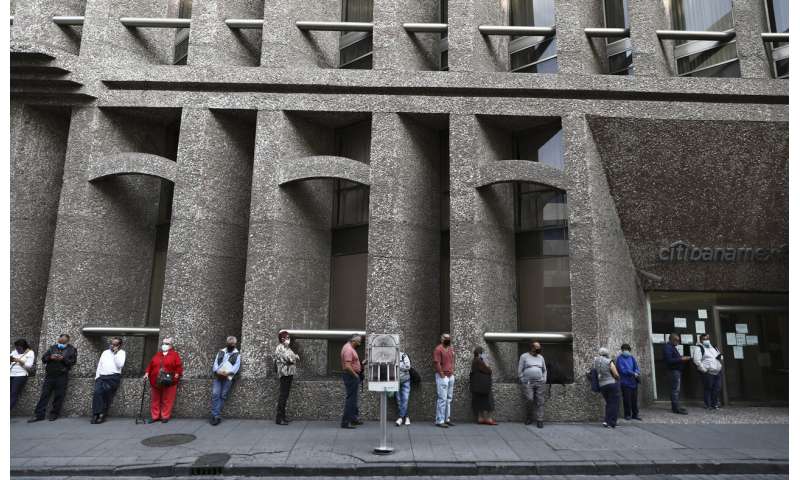 Some city subway stations that had been closed to reduce ridership reopened. The city’s metro system plans to distribute 1 million plastic face shields to passengers to lower the risk of infection on mass transportation.

Mexico City Mayor Claudia Sheinbaum said Monday that officials estimate the gradual reopenings this week could put another 1 million to 1.5 million people on the streets of the capital. The capital’s historic center is scheduled to reopen Tuesday, followed by restaurants and hotels Wednesday, but with half their normal capacity.

On a four-color alert level, in which red is the worst and green the best, Mexico City downgraded the city’s alert to “orange” even though it has the country’s largest numbers of infections and deaths.

Leon Armando Medina Quezada, a young man from La Marquesa, just west of Mexico City, went to shop Monday in the capital’s downtown district. He was worried the reopening may be too much, too soon.

“You can see a lot of activity. The truth is, it’s a lot of movement and that is going to get the stoplight turned back to red, because of the pandemic,” Medina Quezada said. “There are a lot of people on the subway, it’s very full.” 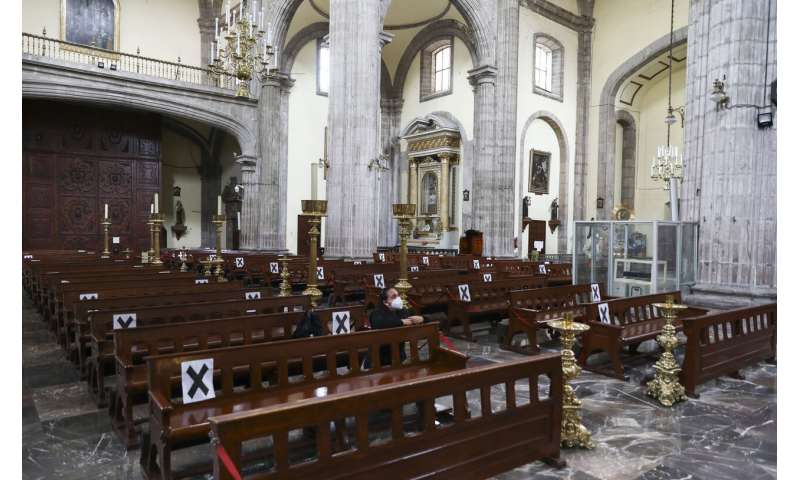 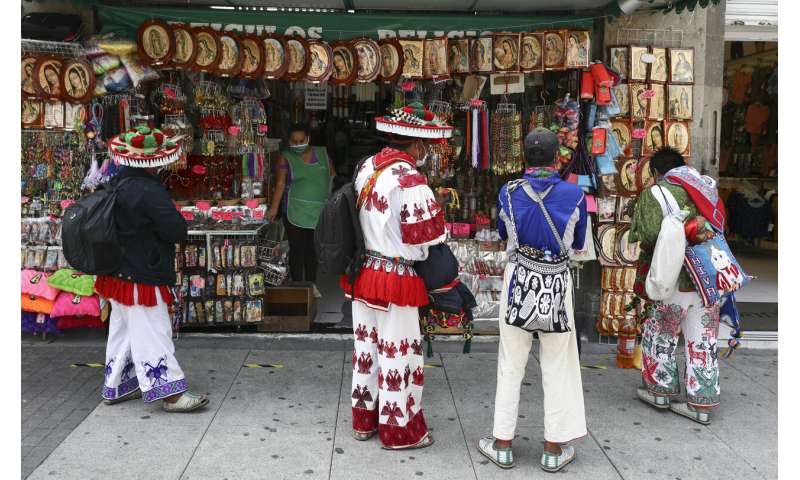 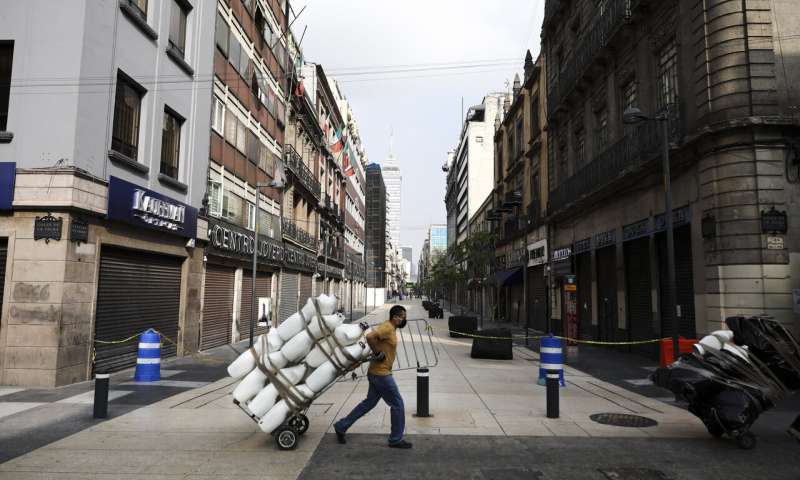 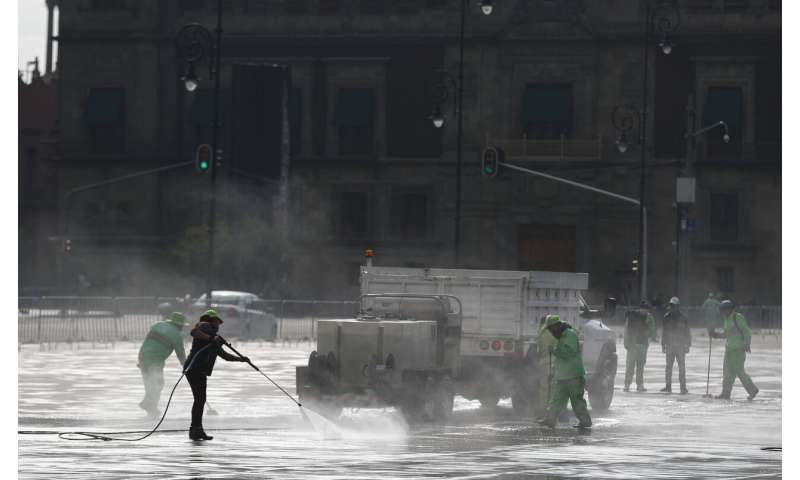 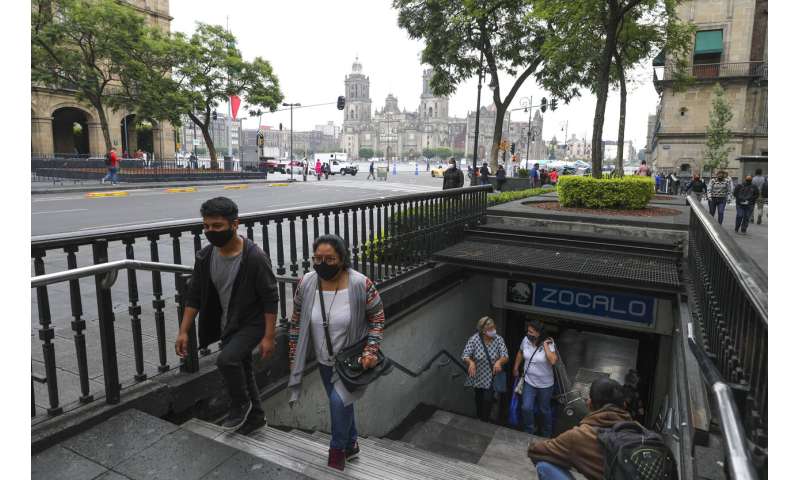 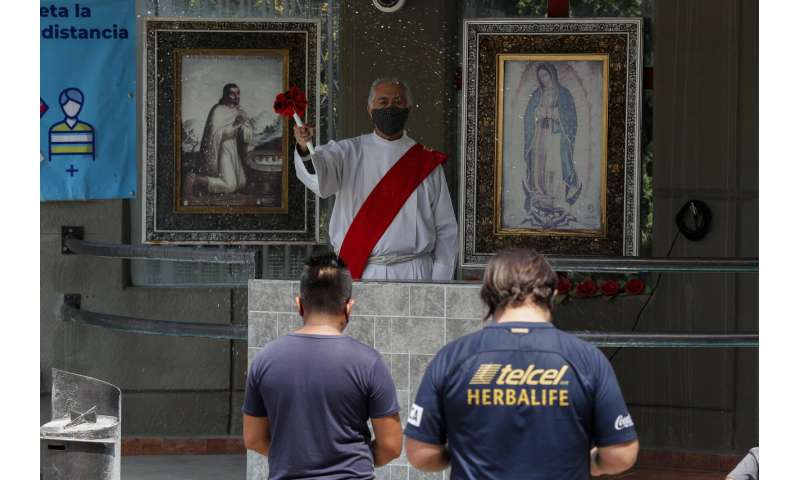 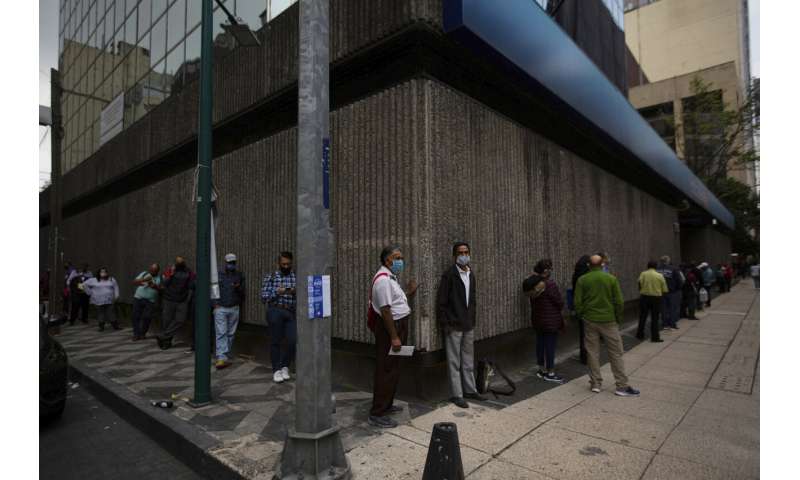 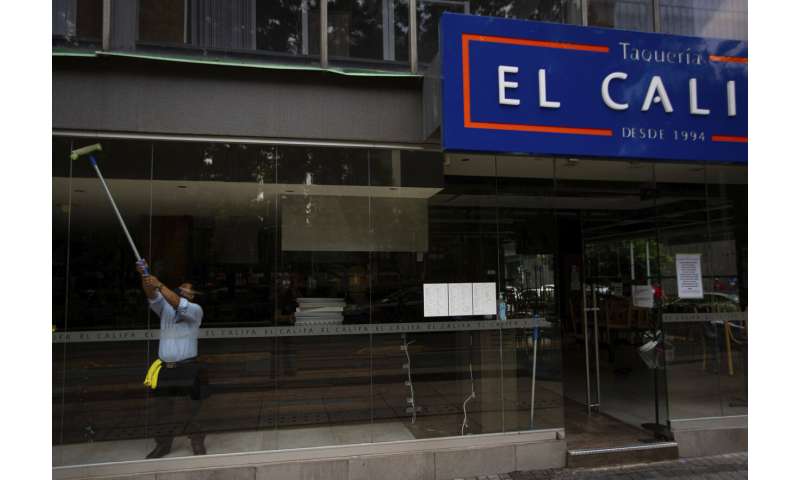 The highest concentrations of new infections are clustered in more rural neighborhoods on the city’s south side (Xochimilco, Milpa Alta, and part of Tlalpan). There are about 2,800 people hospitalized in the city with COVID-19.