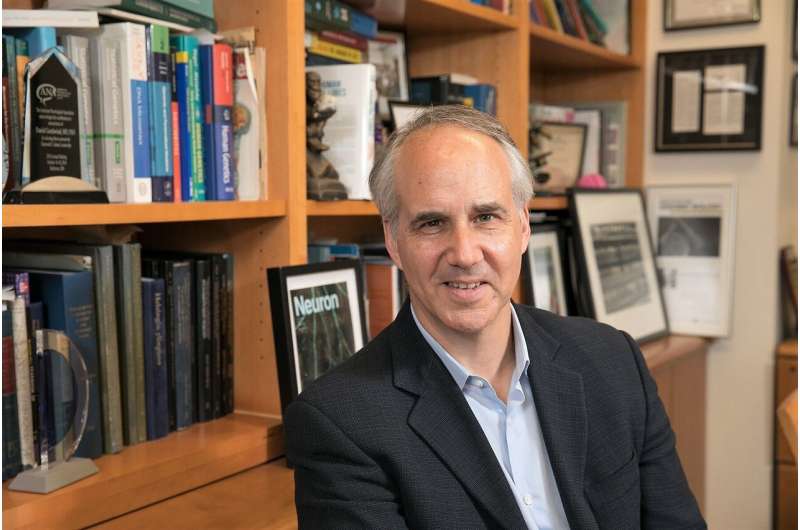 A new study from UCLA and Stanford University researchers finds that three-dimensional human stem cell-derived ‘mini brain’ organoids can mature in a manner that is strikingly similar to human brain development.

For the new study, published in Nature Neuroscience February 22, senior authors Dr. Daniel Geschwind of UCLA and Dr. Sergiu Pasca of Stanford University conducted extensive genetic analysis of organoids that had been grown for up to 20 months in a lab dish. They found that these 3-D organoids follow an internal clock that guides their maturation in sync with the timeline of human development.

“This is novel—Until now, nobody has grown and characterized these organoids for this amount of time, nor shown they will recapitulate human brain development in a laboratory environment for the most part,” said Geschwind, MD, Ph.D., MacDonald Distinguished Professor in Human Genetics at the David Geffen School of Medicine at UCLA, member of the Eli and Edythe Broad Center of Regenerative Medicine and Stem Cell Research at UCLA, and the senior associate dean and associate vice chancellor and director of the Institute for Precision Health at UCLA.

“This will be an important boost for the field. We’ve shown that these organoids can mature and replicate many aspects of normal human development—making them a good model for studying human disease in a dish,” he said.

Human brain organoids are created using induced pluripotent stem cells, also known as iPS cells, which are derived from skin or blood cells that have been reprogrammed back to an embryonic stem cell-like state allowing scientists to create any cell type.

These iPS cells are then exposed to a specialized mix of chemicals that influences them to create the cell of a certain region of the brain. With time and the right conditions, the cells self-organize to create 3-D structures that faithfully replicate several aspects of human brain development.

Human stem cell-derived organoids have the potential to revolutionize the practice of medicine by giving researchers unprecedented insights into how complex organs—including the brain—develop and respond to disease.

For several years, researchers have been growing human brain organoids to study human neurological and neurodevelopmental disorders, such as epilepsy, autism and schizophrenia.

The utility of these models has been hindered by the widespread belief that the cells that make up these organoids remain stuck in a developmental state analogous to the cells seen in fetal development. The study shows that it may be possible to grow the cells to a maturity that will allow scientists to better study adult-onset diseases, such as schizophrenia or dementia.

“There is huge interest in stem cell models of human disease,” Geschwind added. “This work represents an important milestone by showing which aspects of human brain development are modeled with the highest fidelity and which specific genes are behaving well in vitro and when best to model them. Equally important, we provide a framework based on unbiased genomic analyses for assessing how well in vitro models model in vivo development and function.”

The authors also provide a tool called GECO that allows researchers to browse their genes of interest for measuring fidelity between in vitro and in vivo brain. 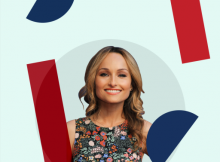 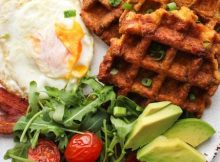