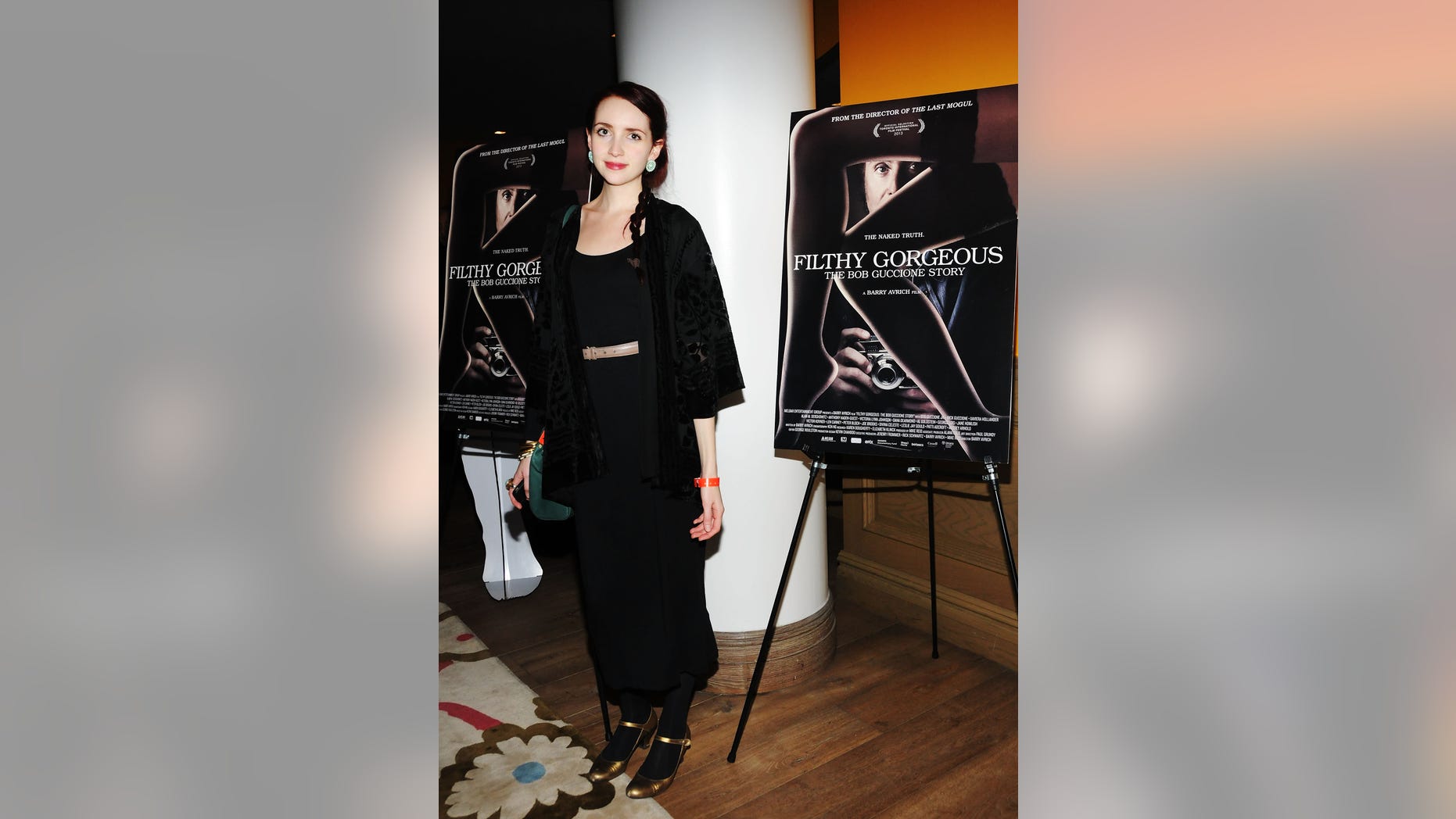 Avril Nolan, pictured in 2013, was awarded $125,000 from the Division of Human Rights for using her face in newspaper spots with the words, “I am positive” and “I have rights” for its 2013 public health campaign.
(Getty)

A Brooklyn model has been awarded $125,000 after she unwittingly became the face of HIV when a state agency used her stock photo in an ad campaign.

A perfectly healthy Avril Nolan had been seeking $1.5 million from the Division of Human Rights for using her face in newspaper spots with the words, “I am positive” and “I have rights” for its 2013 public health campaign.

THIS WOMAN ALMOST DIED FROM A BLOOD CLOT AT 38

When Nolan, who is in her 20s and is also a PR rep, learned from a friend’s Facebook post about the ad — and her photo in it — she was “completely shocked” and “sick to the bottom of her stomach” thinking that her friends, employer, clients, exes and future boyfriends might see it, according to court papers.

In fact, one co-worker came up to her and gave her a hug, then asked, “Oh, will I catch something?,” Nolan testified.

Another co-worker sent her a “Happy World AIDS Day” email, she said.

Court of Claims Judge Thomas Scuccimarra found that Nolan “suffered emotional distress and humiliation during the immediate aftermath of the publication and for some time thereafter; however, there is no basis for an award of future damages.”

He noted that she’s not in counseling and has a thriving vintage clothing business. He said a $1.5 million award was more appropriate for someone falsely accused of being a drug-dealing, alcoholic prostitute.