A fifth of NHS bodies are not revealing how much they’re being paid by private drug companies, an investigation has found.

Researchers discovered 35 hospital trusts in England would not give details of joint working arrangements they had formed.

These relationships are trials or schemes in which the health service works alongside private pharmaceutical companies, which help to fund them in return.

Private firms paid more than £7.5million to the NHS through these projects in 2016 and 2017, the investigation found.

And experts warn the agreements are being used by companies to ‘buy goodwill’ and position themselves as potential suppliers. 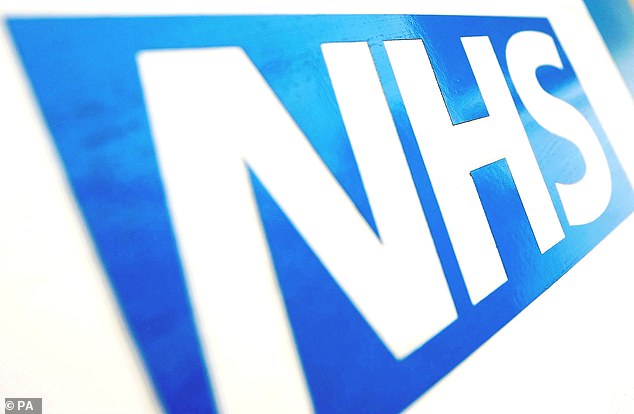 The investigation by the British Medical Journal revealed 18 per cent of the total number of trusts are hiding details of the arrangements.

The journal got details of 93 such projects, many of which, it said, were focused on getting the NHS to use more products being sold by the firm it worked with.

BMJ investigators, alongide a team of university researchers, sent Freedom of Information requests to all 194 acute hospital trusts in England.

But 13 (seven per cent) of them said they didn’t keep a record of any financial benefits from the arrangements, and two said the information was confidential.

Another 39 of them denied being involved in any joint working arrangements even though they had been connected by drug companies’ records or other official sources.

Official figures showed in February that 41 per cent of GPs – around 10,000 doctors – are 50 or over and are expected to quit within the next five to ten years.

And 2.5 million patients are at risk of their local GP surgery closing because so many are relying on doctors who are close to retirement, it was last week revealed.

At the same time, fewer young doctors are choosing to specialise as GPs and are opting for other career paths as surgeons or specialists.

Many GPs are retiring in their 50s, moving abroad or leaving to work in the private sector, increasing the pressure on those who still work in the sector.

Appointment waiting times are getting longer and more people are going to A&E for minor illnesses because they can’t see a doctor.

Despite an NHS a plan to recruit 5,000 extra GPs by 2021, numbers of family doctors are falling.

And 762 GP practices across the UK could close within the next five years, according to the Royal College of Nursing.

Rachel Power, chief executive of the Patients Association, last week told The Times: ‘This is a desperate situation with potentially serious consequences for patients.’

The lack of transparency was branded ‘truly shocking’ by Robert Morley, the executive secretary of Birmingham Local Medical Committee.

And secretary of campaign group Keep Our NHS Public, John Puntis, said: ‘What’s in it for the private sector?

‘Doctors say, “Well we’re not influenced by the drug companies,” but they clearly are, because otherwise the industry wouldn’t be pouring all the money into it.’

Mr Morley added he was concerned the projects were being ‘designed around the interests of pharmaceutical companies’.

And he said NHS trusts not publishing details of them is a ‘blatant neglect of their obligations’.

He said: ‘The extent to which trusts appear to be increasingly willing to be led by the nose by drug companies to work on projects that will boost their profits rather than benefit their patients is of massive concern.’

‘Services should be fully funded by the NHS,’ she said.

‘This approach not only opens the door wider to private interference and privatisation of our national health service, but it also draws a veil over the underfunding that is in place—it camouflages the underfunding.’

Although the NHS is supposed to be ‘open and transparent’ about its agreements, there are concerns the problem could worsen in future.

And the NHS Long Term plan, released in January, revealed plans to treble the number of private contracts and research collaborations over the next 10 years. 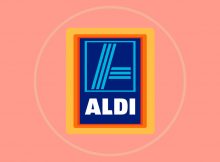