A study of 575 people in Cameroon has shown that the presence of gut parasites is strongly associated with gut microbiome structure, which suggests that modulating the microbiome may reduce the risk of parasitic infections. 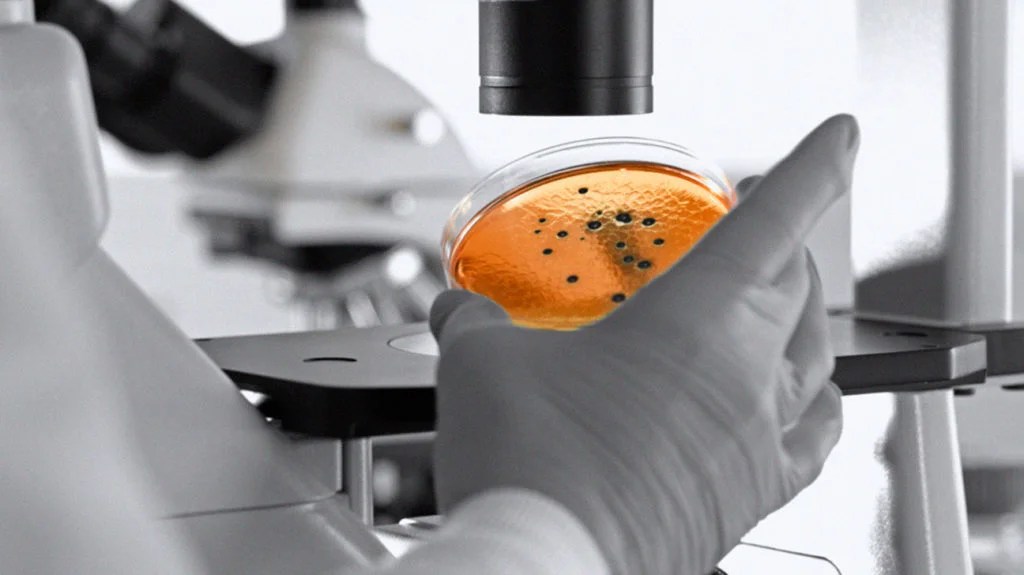 Experts think that almost one-quarter of the world’s population is infected with a gut parasite of some kind. Humans evolved with parasitic worms, which have driven genetic diversity in people more than climate, diet, bacteria, or viruses.

Today, tapeworm infections remain relatively common, but industrialized countries have relatively low rates of gastrointestinal parasites overall, thanks to a shift to working in more sanitized conditions and away from the land.

However, in rural populations with more traditional lifestyles, intestinal parasites remain a part of daily life. The effect that this has on the gut — and, more precisely, the community of “good” bacteria living there — is so far unknown.

In a new study that appears in the journal Genome Biology, scientists from the University of Pennsylvania, PA, led a research team investigating the connection between parasites and the microbiome in people from Cameroon in Central Africa.

The microbiome describes the community of microorganisms that live in and on our bodies and perform fundamental roles, such as protecting the body from pathogens, breaking down food, and producing vitamins. The researchers behind the new study investigated the link between these helpful bacteria and parasitic infections in 575 people from Cameroon.

The participants came from nine different villages, among which the typical lifestyle varied. For example, Mbororo Fulani pastoralists herd cattle and have a diet rich in meat and dairy. In contrast, Baka and Bagyeli people live in the rainforest and are hunter-gatherers, while Bantu-speaking agropastoralists grow crops and manage livestock.

Over a 6-month period, the researchers collected fecal and blood samples from the participants to assess the bacteria in their guts. They also tested people for HIV and for malaria and other parasites that can infect the blood and the gastrointestinal system.

The researchers also looked at the microbiomes of a smaller number of people living in urban areas of the United States.

They later gave treatment to anyone whom they found to have a parasitic infection.

The researchers found that almost 40% of the participants from Cameroon had an infection with more than one parasite. People with a hunter-gatherer lifestyle were most likely to have multiple parasitic infections.

When the researchers combined the parasite analysis with their microbiome findings, they discovered that they could use a person’s microbiome to predict whether they were infected with ANTS parasites with an accuracy rate of roughly 80%.

“We found that we could look at someone’s microbiome and use it to predict whether someone had a gastrointestinal parasite infection.”

They also found that microbiome composition could predict whether a person was from Cameroon or the U.S. and their lifestyle type (for example, urban, pastoralist, or hunter-gatherer) with even greater accuracy.

Parasite infection was particularly associated with the presence of gut bacteria from the group Bacteroidales, which are important for digestion and immune system function. Additional work showed that parasite infection seemed to activate the immune system, turning on pathways that cause inflammation.

Although it is not yet clear whether parasites change the microbiome, or microbiome composition influences the risk of getting a parasitic infection, these findings pave the way for further research to answer these questions.

Future research could, for example, look at changes in the microbiome over time and combine this information with more detailed data on diet.

“The kinds of microbiome markers we found could be useful to predict the type of pathogens you have, or to shed light on the interplay between the microbiome and the immune system,” says lead author Dr. Rubel.

Dr. Rubel hopes that in the long term, it will be possible to develop strategies to modulate the microbiome. In this way, scientists could reduce a person’s risk of parasitic infection or, at least, reduce the harm resulting from an infection.