Development of an in vitro human-derived tissue model for studying virus infection and disease progression in the alveolar cells of the lungs responsible for oxygen and carbon dioxide exchange with the blood might enable the study of possible therapies for acute respiratory distress syndrome (ARDS) triggered by SARS-CoV-2. Researchers in the Netherlands have demonstrated that the SARS-CoV-2 replicates efficiently in their model resembling the human bronchioalveolar system that is thought to play a critical role in progression of infection towards pneumonia and ARDS.

It is already established that in people infected with COVID-19 or some other respiratory viruses, alveolar injury can trigger a cascade of events that leads to ARDS, restricting transport of oxygen into the blood to dangerously low levels. There is also mounting evidence that the epithelium lining the alveoli plays a major role in progression of COVID-19. However, in vitro models for replicating disease progression in the alveoli of human lungs have proven difficult to establish, especially models that are also permissive to SARS-CoV-2 infection. This has greatly limited our understanding of COVID-19.

The Dutch team has now remedied this deficiency through application of self-renewing organoid models containing stem cells capable of differentiating into relevant cell types for study of disease processes. Organoids are tiny 3-D tissues typically around 2 mm in diameter across derived from stem cells to mirror the complex structures of an organ, or at least to express selected aspects of it to meet a given biomedical research objective. Such organoids can then provide continuous sources of 2-D tissues that mimic more accurately the geometry or cellular alignment of the structures under study.

A self-renewing organoid model for the epithelium of the airways conducting the gases, has already been developed by the same team, but the alveolar epithelium has proven a greater challenge to generate so far. The Dutch team has overcome this challenge and developed a 2-D

‘air interface’ system comprising a basal layer of stem cells in contact with the culture media and a top layer exposed to the air just as it would be in the lungs. 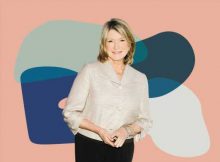 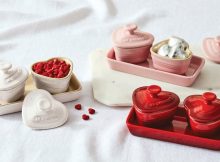 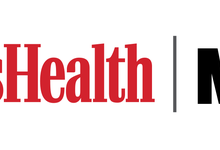