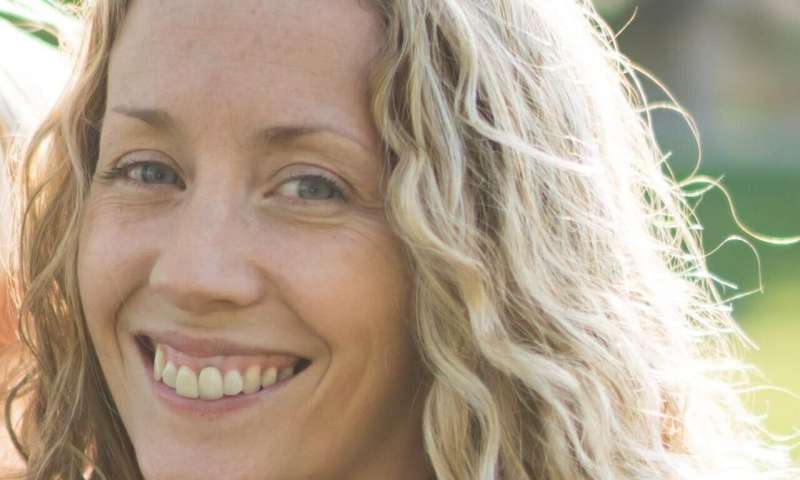 Exposure to the chemical glyphosate changed the level of some ovarian proteins in mice but did not impact ovarian steroid production, an indication glyphosate may not adversely affect reproduction, according to a new study.

Two studies, published in the peer-reviewed academic journals Toxicology and Applied Pharmacology and Reproductive Toxicology, analyzed how ovarian function in mice responded to various levels of exposure to glyphosate, a chemical extensively used to kill weeds. The research found the highest exposure levels included in the experiments resulted in increased ovarian weight and follicle number, but Aileen Keating, an associate professor of animal science at Iowa State University and lead author, said the research did not uncover evidence that glyphosate affects the healthy functioning of ovaries.

“The big takeaway is that while we did find some changes in ovarian proteins, many of the endpoints we examined were not altered by glyphosate exposure,” Keating said.

Keating, whose research focuses on reproductive health, said it’s unclear if the increased ovarian size or altered protein abundance that resulted from the highest exposure level could cause changes in the ability of mice to reproduce. Answering that question will require further study, she said. The study found glyphosate exposure did not affect heart, liver, spleen, kidney or uterus weights. Keating said the study’s conclusions largely agreed with findings published years ago meant to determine how the chemical can be used safely.

However, Keating noted that it remains unclear how much glyphosate humans are exposed to regularly, which made it difficult to judge what levels were appropriate for the experiments. Additionally, they used only the active compound contained in weed treatments, not the additional ingredients.

The use of glyphosate has sparked controversy regarding its proposed health effects. Accordingly, Keating said the researchers designed the study to be as unbiased as possible. For instance, the scientists didn’t know the glyphosate treatment of individual samples as they conducted their analysis, which meant perceived expectations or biases could not affect the results.