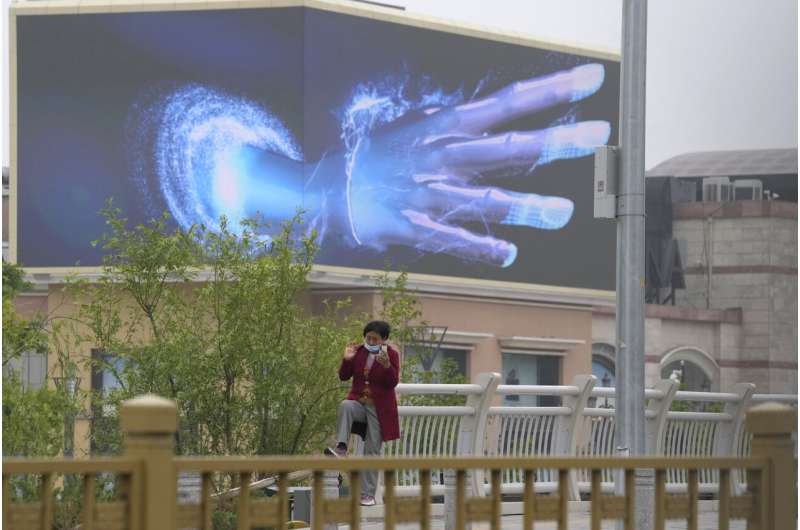 Teams in white protective suits are entering the homes of coronavirus-infected people to spray disinfectant as Shanghai tries to root out an omicron outbreak under China’s strict “zero-COVID” strategy.

City official Jin Chen said Tuesday that in older communities with shared bathrooms and kitchens, the homes of anyone else who uses those facilities will also be disinfected. He tried to address public concern about damage to clothing and valuables, saying residents can inform the teams about anything that needs protection.

Shanghai also suspended service on the last two subway lines that were still operating Tuesday, marking the first time the city’s entire system has been shut down, according to The Paper, an online media outlet.

The latest measures come as Shanghai has ordered people in some districts to stay in their homes again after letting some out for limited shopping in recent weeks. The latest steps have further frustrated residents, who were hoping a more than monthlong lockdown was finally easing as the number of new cases in the city falls.

Most of the city of 25 million people appear confined to their apartments or residential complexes, though there has been some easing in outlying suburban areas without new cases in their communities. AP video shot Monday showed a silent and deserted city, with only a very occasional vehicle and a few food delivery drivers on scooters moving down empty roads. 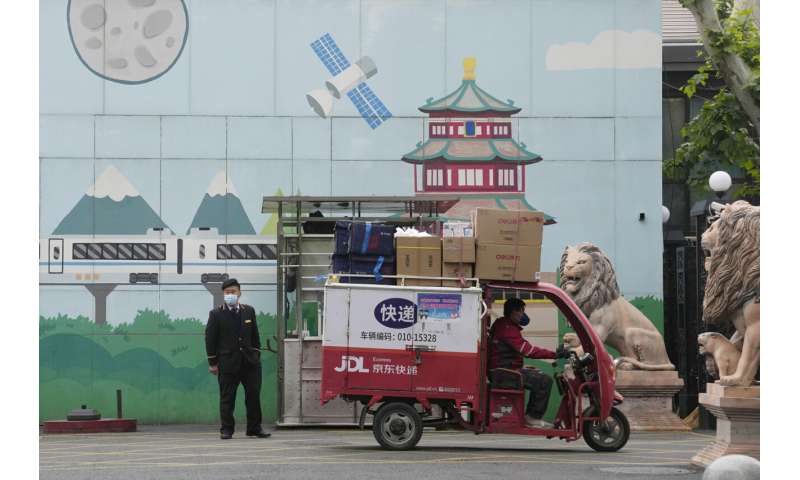 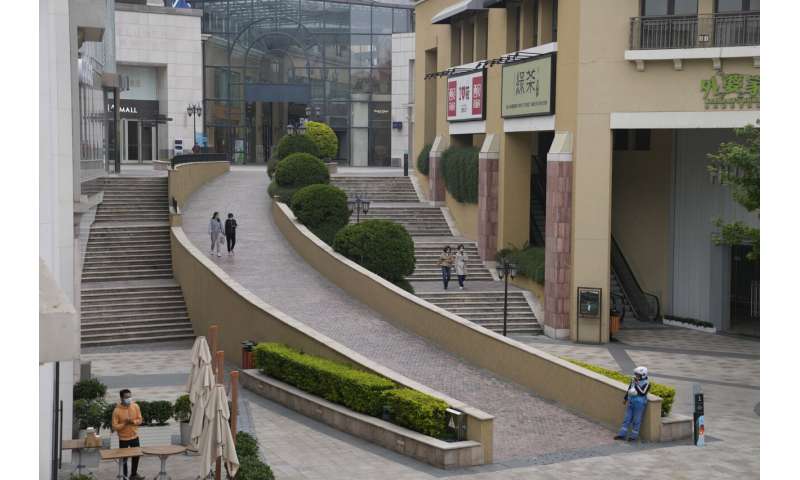 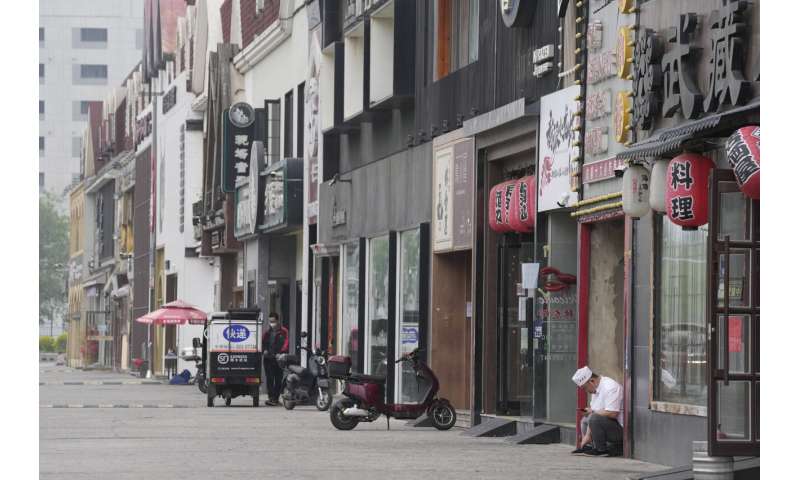 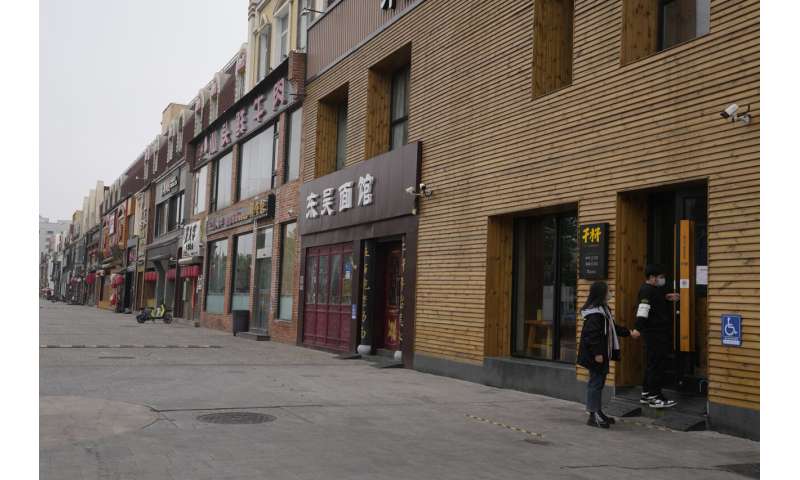 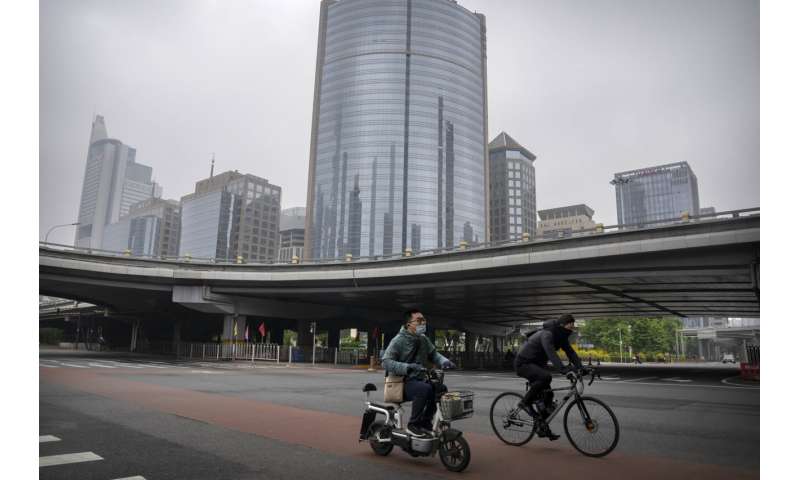 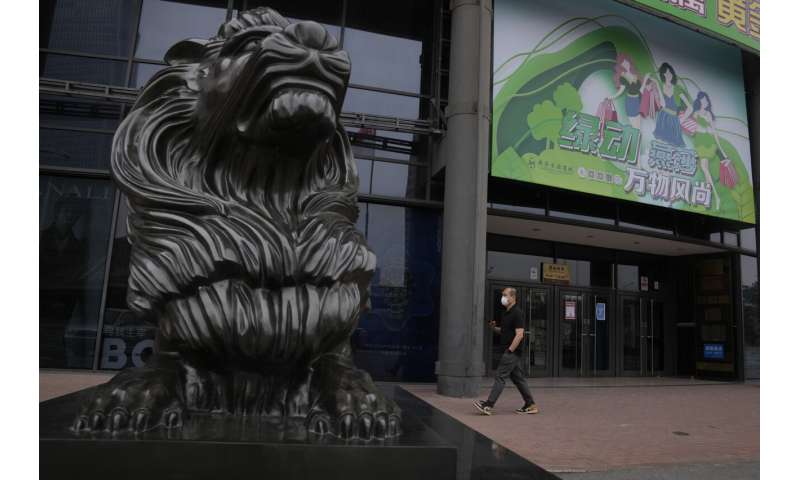 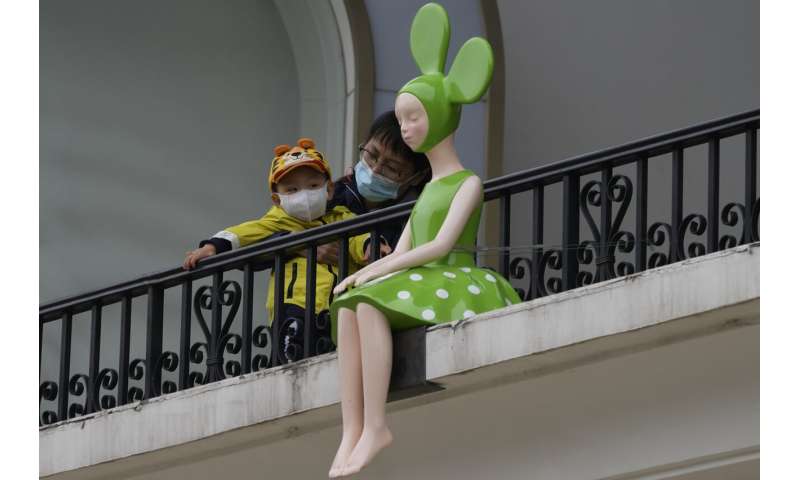 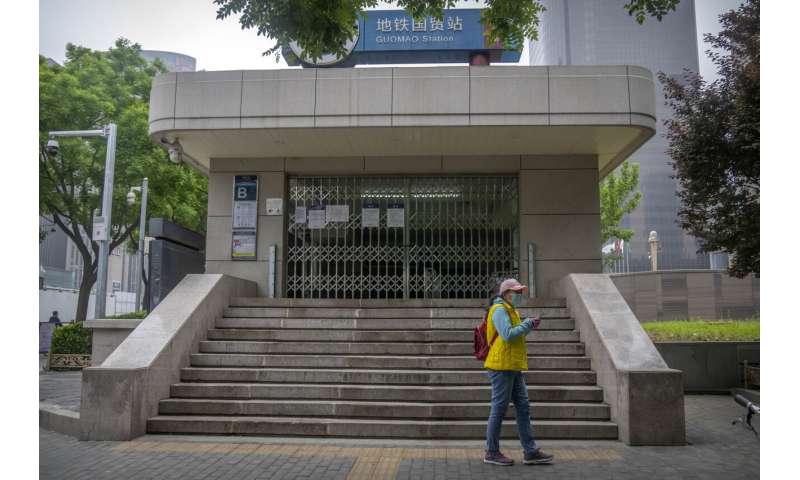 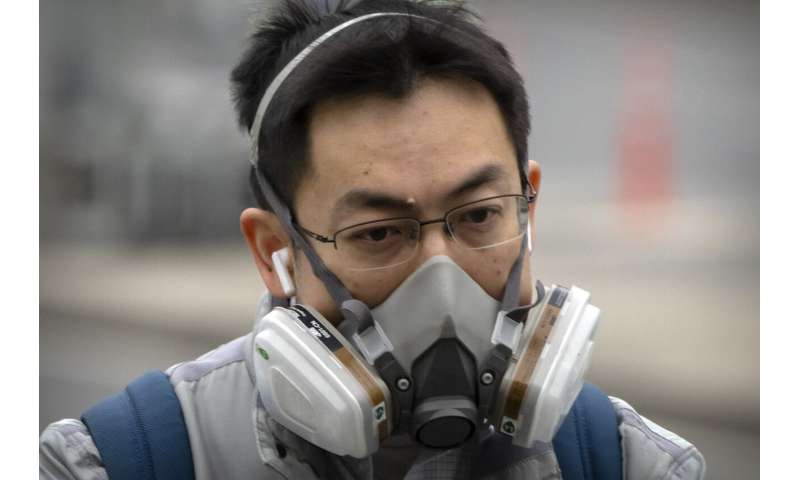 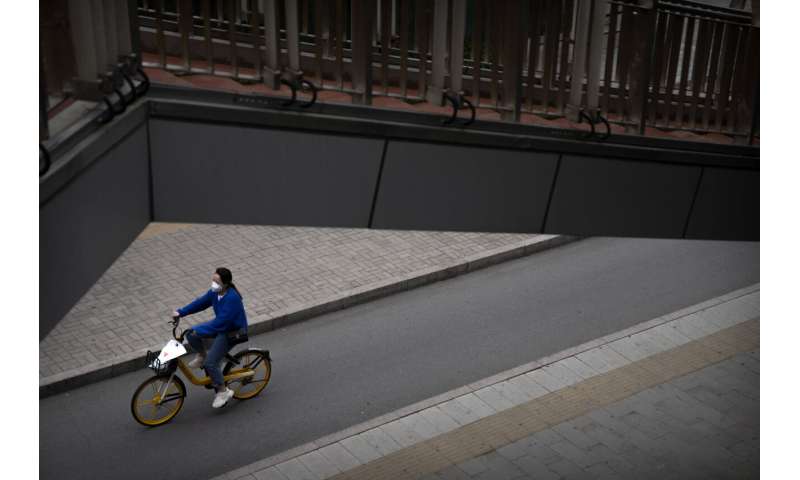 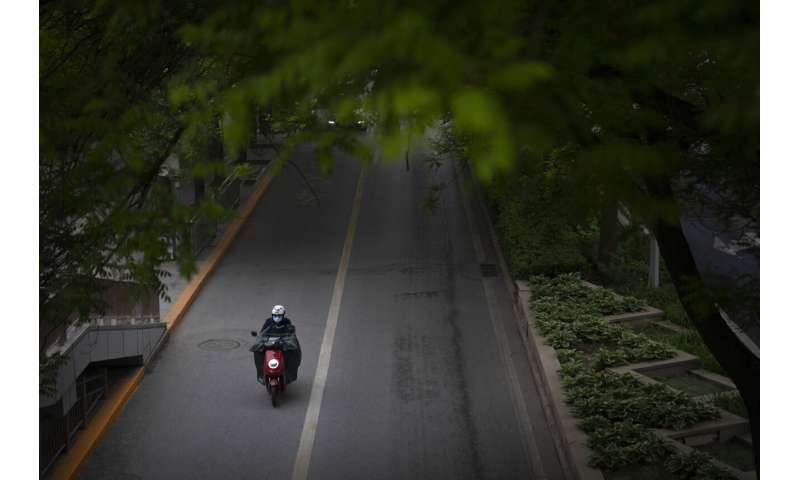 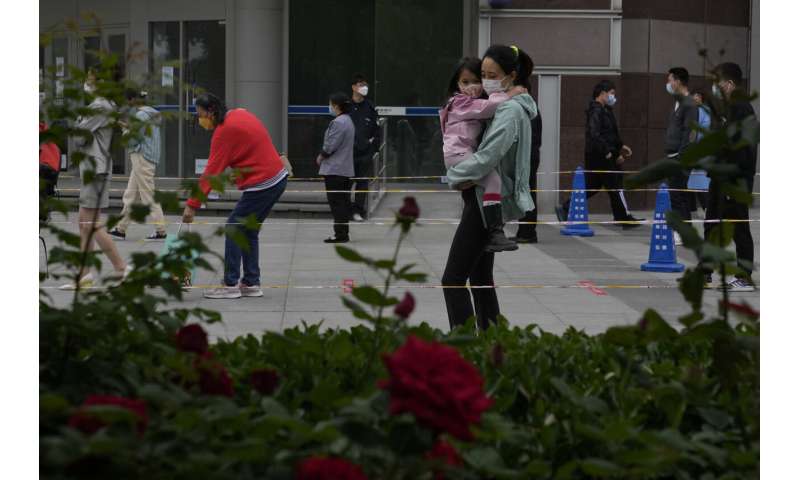 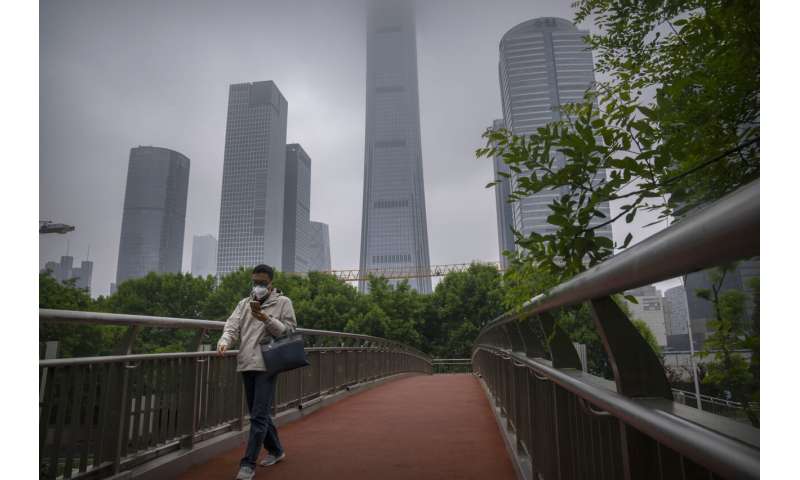 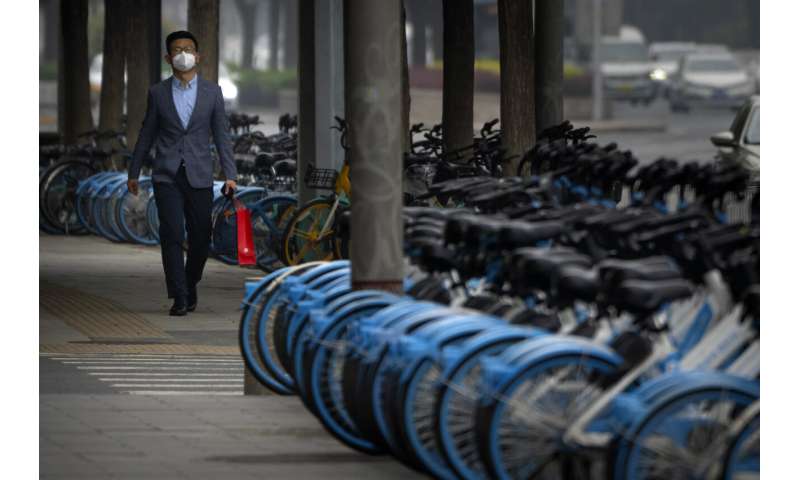 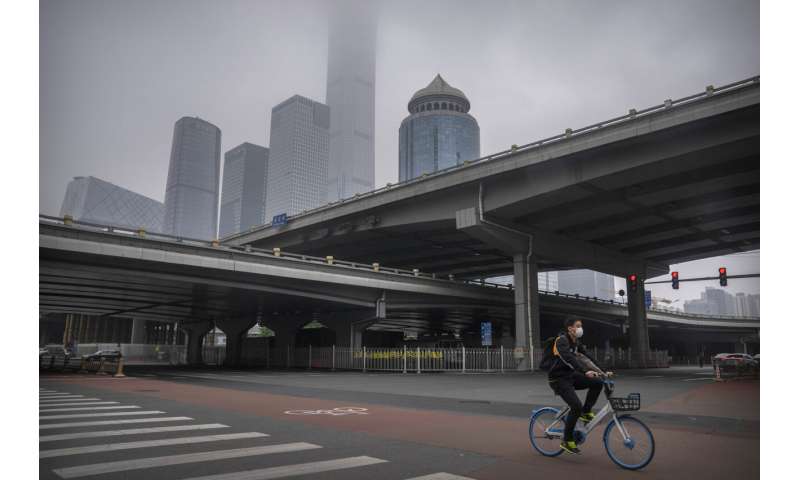 The daily number of new cases in Shanghai fell to about 3,000 on Monday, down from a peak of 26,000 in mid-April. Authorities have kept most of the city bottled up as they try to stop the spread of the virus, even as many other parts of the world are loosening restrictions and trying to live with it. Six more COVID-related deaths were reported in China’s largest city, raising the toll from the outbreak to 553.

Beijing, the capital, began another round of three days of mass testing for millions of its residents Tuesday in a bid to prevent an outbreak from growing to Shanghai proportions. The city, which recorded 74 new cases on Monday, has locked down individual buildings and residential compounds, shut about 60 subway stations and banned dining at restaurants, allowing only takeout and delivery.

Shanghai initially ordered mass testing along with a limited lockdown, but extended that as case numbers rose. Thousands of residents have been forced into centralized quarantine centers after testing positive or having been in contact with an infected person.