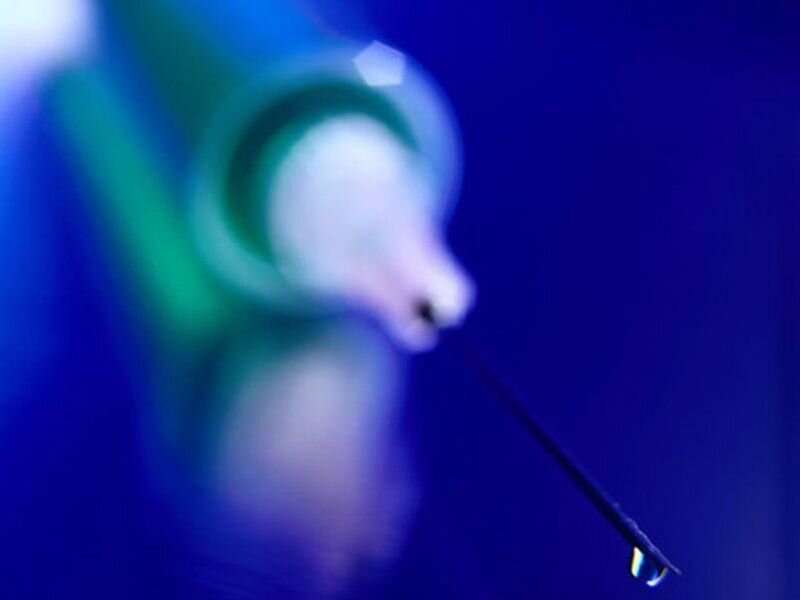 (HealthDay)—Sotrovimab reduces the risk for disease progression in high-risk patients with mild-to-moderate COVID-19, according to a study published online Oct. 27 in the New England Journal of Medicine.

Anil Gupta, M.D., from the William Osler Health Center in Toronto, and colleagues randomly assigned nonhospitalized patients with symptomatic COVID-19 and at least one risk factor for disease progression to receive a single infusion of sotrovimab or placebo in an ongoing, multicenter, double-blind, phase 3 trial.

“Given its in vitro activity against variants of interest and concern, as well as its ability to neutralize other sarbecoviruses, we speculate that sotrovimab has the potential to remain therapeutically active even as severe acute respiratory syndrome coronavirus 2 continues to evolve,” the authors write.