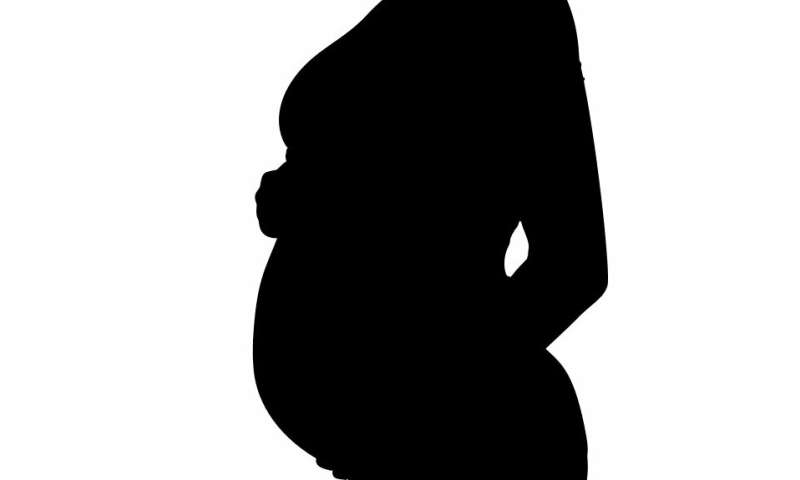 Black and Latinx individuals are often the focus of health educational efforts to “correct” perceived flawed beliefs about pregnancy in order to increase contraceptive use and reduce unintended pregnancies. In a study published in the journal Ethnicity and Disease, CUNY SPH faculty Meredith Manze and Diana Romero sought to revisit the association between race, ethnicity, and beliefs about pregnancy.

Drs. Manze and Romero administered a web-based survey to 2,099 heterosexual men and women aged 21-44 years, using non-probability quota sampling. They analyzed a subset who were not currently pregnant and examined the association between race/ethnicity and beliefs about avoiding pregnancy: whether it can be prevented, that it is determined by fate/God or that it “just happens.” The team performed a two-stage multinomial logistic regression, modeling the belief that pregnancy can be avoided. The first model included sociodemographic characteristics and the second model added desires for and feelings about pregnancy.

Bivariate analyses revealed that, compared with Whites, those who identified as Black/African American or Latinx were significantly more likely to believe that pregnancy was determined by fate/God (15%,13% vs 9%, respectively) or a natural process (13%,13% vs 9%, respectively) and less likely to report that it can be avoided (57%,56% vs 67%, respectively; P=.001). In the first regression model, these differences persisted. However, in the second model, being Black/African American or Latinx was not significantly associated with beliefs about avoiding pregnancy.