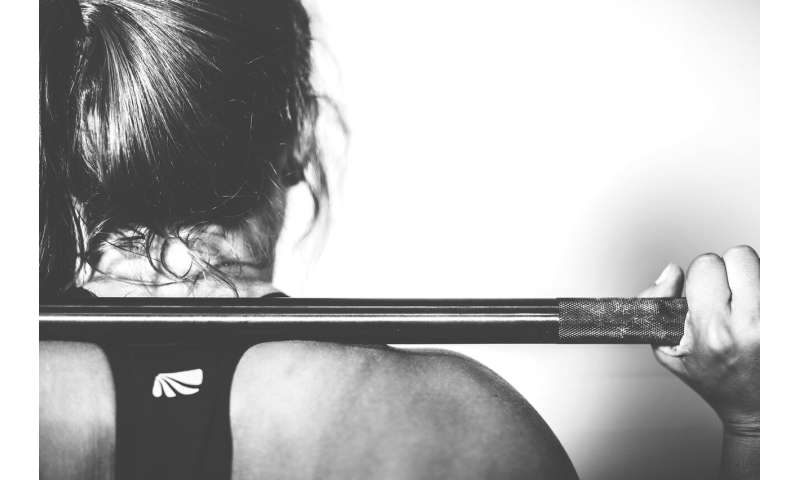 A paper recently published by researchers from the Ohio Musculoskeletal and Neurological Institute (OMNI) at the Heritage College of Osteopathic Medicine questions the effectiveness of a patented exercise system for relieving lower back pain.

In a study published in the September issue of Medicine & Science in Sports & Exercise, OMNI Director Brian Clark, Ph.D. and a team of researchers tested whether blood-flow restriction (BFR) exercise, known in a patented version as Kaatsu, might help relieve non-specific lower back pain.

BFR exercise uses a device to reduce blood supply to a set of muscles that are being exercised. Somehow, this enhances the effects of the exercise on muscle size and strength.

Some research has suggested that this benefit also extends to muscles not subjected to BFR. If BFR is used on one set of muscles, it can reportedly enhance the impact of non-BFR exercise on others, possibly through some type of body-wide endocrine system effect. Clark and his co-authors wanted to see if this reported “cross-transfer of effect” would work to improve the impact of low-load, non-BFR exercise on the trunk extensor (TE) muscles, which often suffer from wasting in people who have non-specific lower back pain.

Using 30 young adults as study subjects, the researchers compared the effects of non-BFR exercise on the TE muscles, with and without an immediately prior session of BFR exercise on limb muscles. They found no significant difference—a finding which, they acknowledge, is at odds with the positive conclusions reported in a number of previous studies.

“The take-away was that our finding was contradictory to the vast majority of the literature,” Clark said. He added, however, that “that did not surprise me at all.” As the paper points out, the new study “implemented rigorous control measures that are lacking from much of the previous work on BFR exercise,” which were meant to minimize possible bias effects. These included “blinding” the experiment’s outcome assessors, data analysts and statistician, so they did not know whether data they looked at came from the test or control group.