Since the 1990s, suicide attempts among black youth have risen 73%, while attempts among white youth fell 7.5%, according to a study published Monday in the journal Pediatrics.

Previous research has also shown an uptick in suicide rates among elementary school black children, which have nearly doubled since the 1990s.

“I’ve been concerned for the past decade about black youth not receiving treatment for mental health disorders,” said Michael Lindsey, the lead study author and executive director at New York University’s McSilver Institute for Poverty Policy and Research. 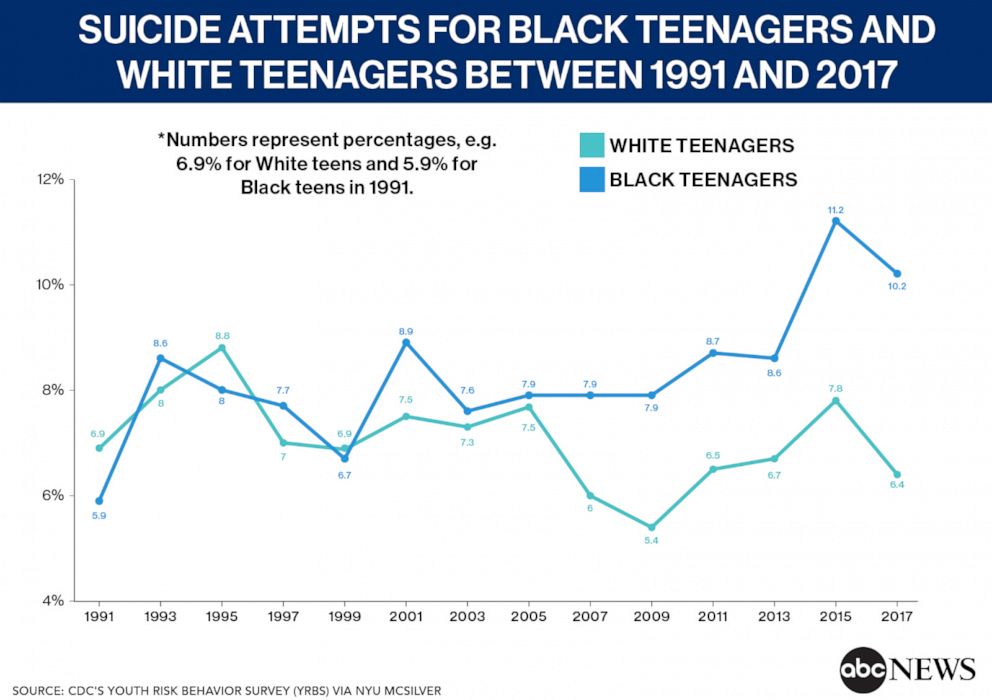 According to Lindsey, part of the problem is that black youth aren’t having their mental health addressed by psychologists, psychiatrists or counselors. Instead, some teenagers act out and get involved with the criminal justice system or are suspended from school. Others try to handle unmet psychiatric needs on their own.

“That’s the population of kids we think that are engaging in higher rates of suicide attempts,” he said. “This is a form of coping. It’s pain, turned inward.”

In addition to evidence that black teenagers are under-utilizing mental health services because of the stigma associated with depression, there are a variety of structural factors that can take a toll on mental health.

On top of disproportionately higher rates of poverty and adverse childhood experiences among black youth, black American adults are more likely to report being severely psychologically distressed in the previous month than white Americans are, according to the Department of Health and Human Services Office of Minority Health. 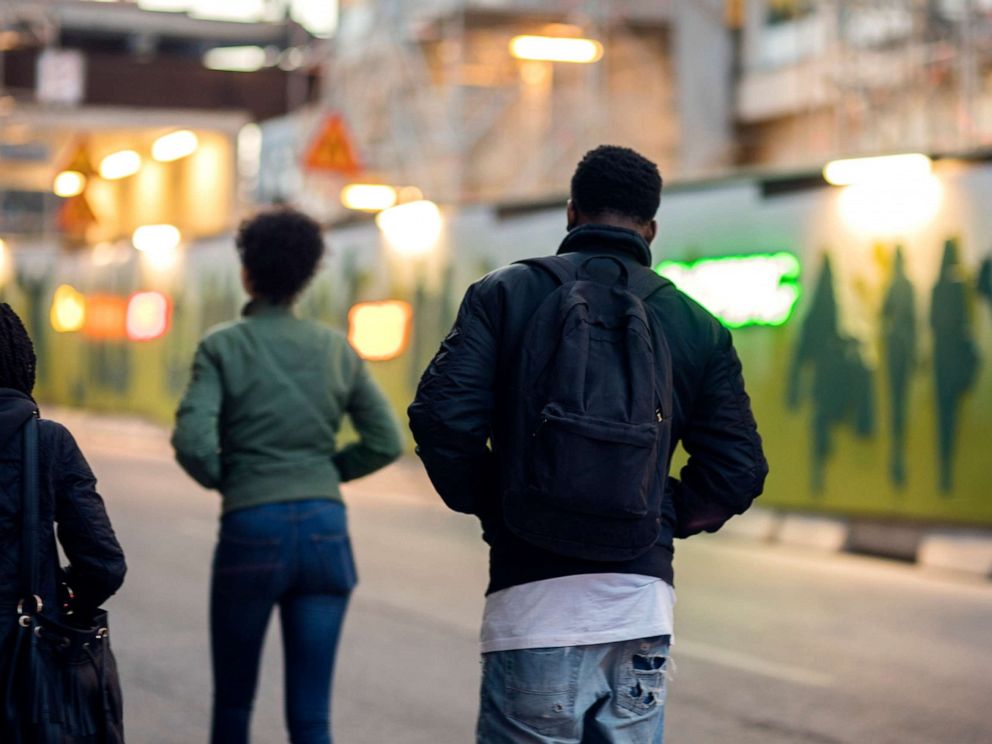 Lindsey said he once counseled a black adolescent who told him that when he felt depressed, he wanted to knock somebody’s head off, “so he feels the same pain I feel.”

Interpreting that aggression as a simple conduct problem would be a missed treatment opportunity, Lindsey explained, since many black teenagers express depression as a physical ailment, such as a constant stomachache or headache, or as interpersonal conflict.

“We tend to punish as opposed to treat,” he said. “Are we readily thinking that kid may be depressed?”

As it stands, suicide is the second leading cause of death among young people between the ages of 12 and 18 years old, according to Centers for Disease Control and Prevention. Non-fatal self-harm is concerning, too, since the biggest risk factor for dying by suicide is a previous suicide attempt.