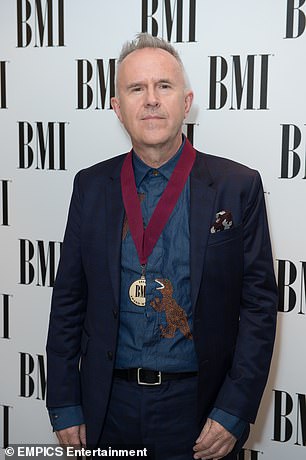 Can you run up the stairs?

Yes. I live in an old engine house that has 17 floors and my studio is halfway up, so I’m constantly going up and down.

Get your five a day?

I must do because I eat only plants. I was a vegetarian for 43 years and last year turned vegan as it’s better for the environment.

Only once, in the late Eighties when I was going to do a photoshoot in Cuba with photographer Simon Fowler. He said he thought I could lose a few pounds so I lost about a stone by dieting. Otherwise I’ve stayed constant. I’m 5 ft 7 in and weigh 11 st 7 lb.

I used to smoke 20 a day. Then, on New Year’s Eve in 1982, I decided that I needed to give up for my health, so I announced it at a gig. Suddenly a rain of cigarettes came towards the stage. Now it’s just the occasional cigar.

Acute appendicitis when I was 18 years old. I was writhing in pain and my parents sent me to bed. Then a couple of their friends came round and said it was appendicitis and I was rushed to hospital.

The Buddha In Daily Life by Richard Causton. I’ve been practising Buddhism for 26 years, since I met the clothes designer Jeff Banks, who is a Buddhist and seemed full of life.

Ever had cosmetic surgery?

No, because growing older gracefully is part of being human.

I’ve taken echinacea for a cold, and if I feel a slight infection coming on, I dab a small amount of tea tree oil on the back of my throat. 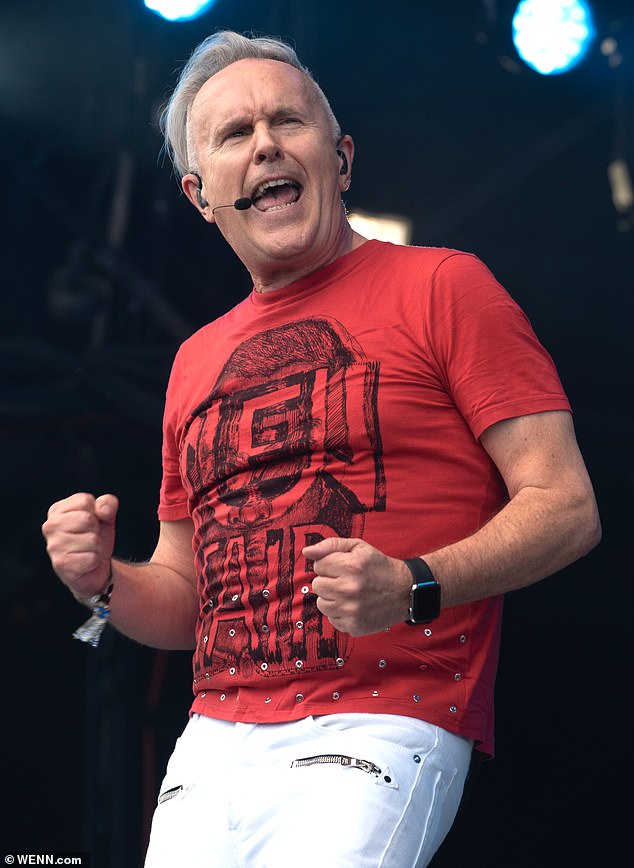 History of health: He suffered acute appendicitis when I was 18 years old, shortly before he be came a pop sensation in the 1980s

What keeps you awake at night?

Worrying about the kids. They’re grown up (aged 32, 30 and 25) but I still worry when they’re having a bad time with relationships or work.

I used to have a phobia of having my blood taken and would pass out whenever I had it done. It was so embarrassing, so I told myself it was ridiculous and started using my Buddhist practice to help beat it. I still can’t watch it happen, but I don’t faint any more.

No. Knowing you’re going to die defines your life. I love what I’m doing and put everything I can into it.

Howard Jones’s latest album, Transform, is out now and he is currently on tour.