Any experimental model or simulation must adhere to a series of validity requirements that confirm its applicability and reliability. This article will discuss the process by which in silico methods are verified before their use in preliminary toxicity studies. 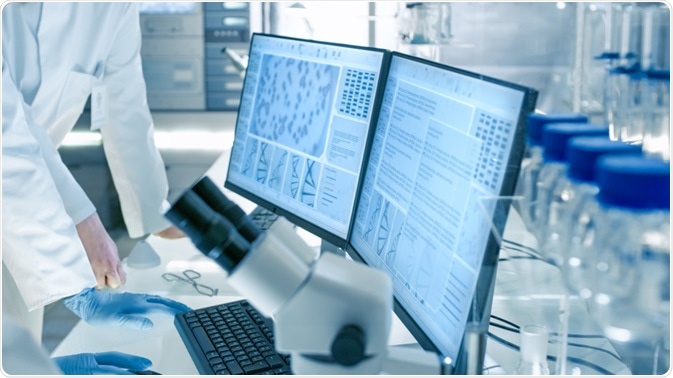 A brief overview of IST

In silico toxicology (IST), which is also denoted as computational toxicology, refers to the integration of modern computer technology with molecular biology to create a thorough risk assessment of new chemicals before the initiation of any cell or animal experiments. While IST methods are primarily used in the pharmaceutical industry during early drug development processes, they are also being investigated for their potential usefulness in assessing the toxicity of environmental chemicals. Some of the most widely applied IST methods include quantitative structure-activity relationships (QSAR) tests, pharmacophores, homology models, machine learning, data mining, network analysis tools and much more.

The legislative role in model validation

While the exercise of validating an experimental model can be performed by any individual or organization, the European Regulation on Registration, Evaluation, Authorization, and Restriction of Chemicals (REACH) requires that the manufacturer and/or importer of any chemical is responsible for its subsequent analysis and safety evaluation.

Legislative bodies REACH in the EU and the Organization for Economic Co-operation and Development (OECD) of the United States recognize both the lack of data that is currently available on both the toxicological and physicochemical properties of many chemicals, as well as the limited laboratory capacity that exists to measure these effects in real-time. To support the accurate use of new alternative methods of toxicity testing like IST, both REACH and the OECD have created general rules for the use of such methods.

Between 2002 and 2004, several international meetings were held to establish general rules that could be applied to the validation of QSAR and SAR techniques, both of which are widely used in academic, industrial and governmental institutions around the world. The conclusion of these meetings determined that for a QSAR method to be applied for regulatory purposes, it must adhere to five distinct criteria. Of these criteria include a defined endpoint, an unambiguous algorithm, a defined domain of applicability, appropriate measures of robustness, predictivity, and goodness-of-fit and, if possible, a mechanistic interpretation.

Once it has been established that a given IST method, such as a QSAR model, adheres to the OECD validation principles, it is required that all of the information gathered during its validation is documented in report formats such as the QSAR Model Reporting Format (QMRF). In addition to providing its scientific validity, researchers must also include what specific toxicological effect or mechanism is being predicted by the given IST model, as well as its version number, type of methodology, training set size and content.

Since many IST models often exhibit a limited applicability domain, which refers to the ability of these models to only make predictions that apply for a specific set of chemicals, this domain must be explicitly discussed before its use for any new chemical. To further increase the reliability of any IST prediction, it is recommended that researchers combine additional independent or complementary IST models in their review.

After completing her Bachelor of Science in Toxicology with two minors in Spanish and Chemistry in 2016, Benedette continued her studies to complete her Master of Science in Toxicology in May of 2018.During graduate school, Benedette investigated the dermatotoxicity of mechlorethamine and bendamustine, which are two nitrogen mustard alkylating agents that are currently used in anticancer therapy.