Vitamin B12 powers the body by making red blood cells and supporting your brain and nervous system. Naturally, you do not appreciate the role B12 plays if you’re getting enough of it. It’s only when you fall short of B12 that its contribution becomes woefully apparent.

Vitamin B12 deficiency can have strange and pernicious effects on the body.

This is exemplified by a case report published in QJM: An International Journal of Medicine.

A healthy 54-year-old experienced a peculiar case of the “mobile phone sign”.

The computer engineer became concerned enough to consult his primary-care physician when he noticed he could no longer feel his mobile phone “ring” when it was in “vibration only” mode in his pocket. 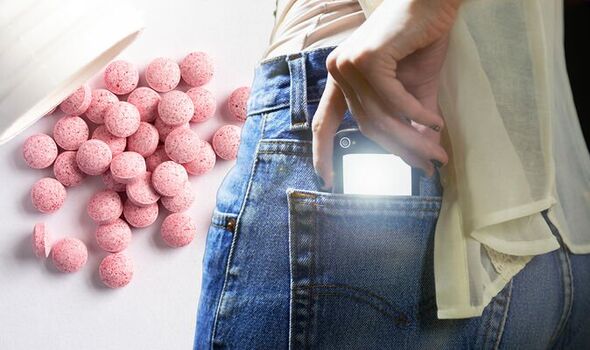 A review of his health failed to reveal any other complaint, except some memory disturbances, which were fairly recent.

Physical examination was entirely normal, except for a significantly decreased vibration sense.

Blood tests were notable only for low serum B12 levels.

A further clue was that the patient had been a strict vegetarian for many years.

Vegetarians and vegans are far more likely to develop B12 deficiency because the best sources of B12 are found in animal-based products.

The patient was treated with vitamin B12 injections, which he continued to receive monthly at the time.

His serum B12 level returned to normal levels, and he reported that he noticed an improvement in his memory and started to feel the vibrations of his mobile phone again, several weeks after commencing treatment.

“This ‘mobile phone sign’ can be used as a subtle early sign of vitamin B12 deficiency, since diminished vibratory sensation in the lower extremities is a common early finding,” wrote the authors of the case report. 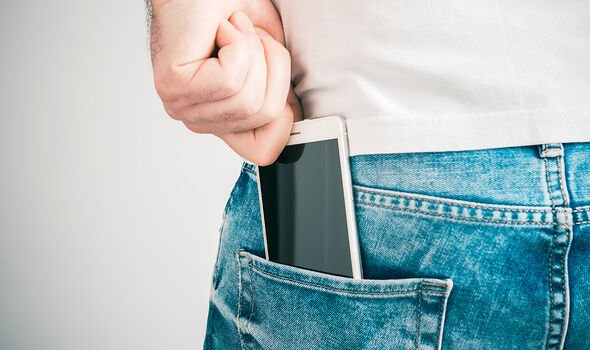 However, they went on to say, “it is not specific, since similar effects may occur in other neurological illnesses, most commonly diabetic neuropathy”.

They added: “However, it may be worthwhile to investigate the utility of this sign, either as an instant screening test in the practitioner’s office or even for self-screening by patients at risk, most of whom own a mobile phone today.”

Other health bodies report the desensitising effects of B12 deficiency.

Bupa says B12 neuropathy, which relates to your nerves, decreases your sensitivity to touch, vibration or pain. 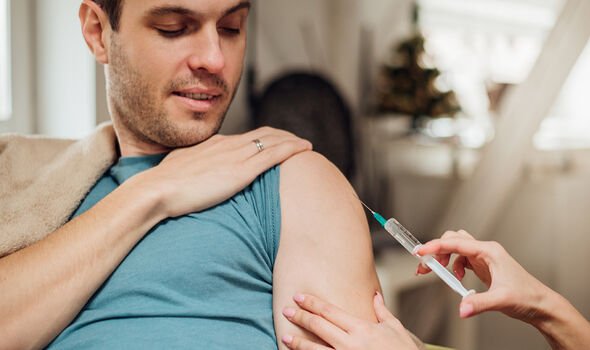 B12 deficiency can also cause confusion, depression, poor concentration and forgetfulness – symptoms that can “mimic” dementia, says the health body.

How to treat it

The treatment for vitamin B12 deficiency depends on what’s causing the condition.

Most people can be easily treated with injections or tablets to replace the missing vitamins.

There are two types of vitamin B12 injections:

“If your vitamin B12 deficiency is caused by a lack of the vitamin in your diet, you may be prescribed vitamin B12 tablets to take every day between meals,” adds the NHS.