Advances in science are helping researchers find new ways to identify diseases earlier. A new breakthrough indicates that free, circulating vitamin D levels in the bloodstream may be a good predictor of future health and disease risk in aging men. 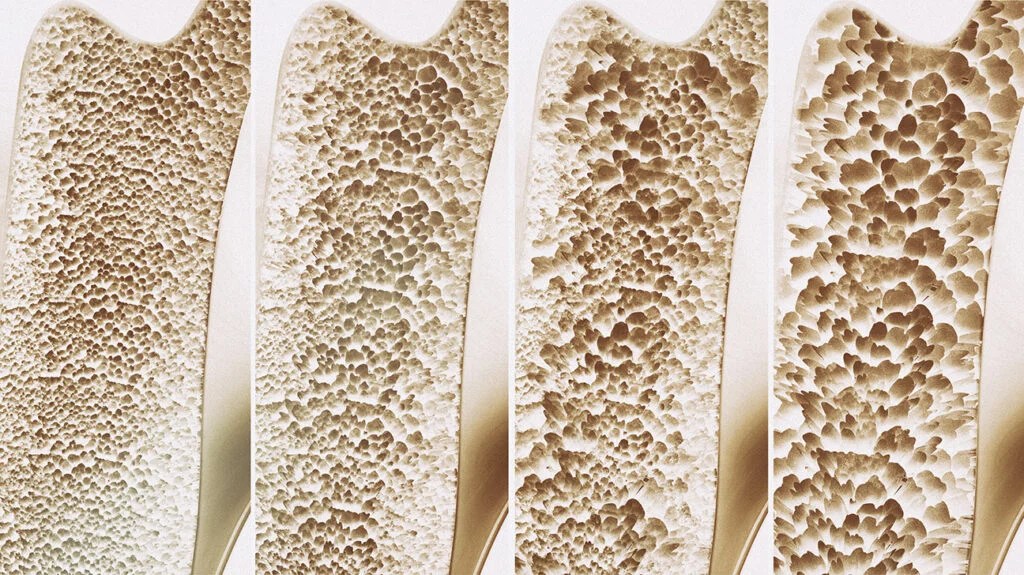 Dr. Leen Antonio from University Hospitals Leuven in Belgium and a team of European researchers conducted the study. They presented their findings at the 22nd European Congress of Endocrinology (e-ECE 2020) conference in early September.

Vitamin D is important for maintaining healthy bones, as well as protecting against infections and diseases. Vitamin D deficiency is a major global health problem, with estimates suggesting that about 1 billion people have low levels of vitamin D in their blood.

Vitamin D deficiency is particularly common in older people. Also, studies are increasingly showing the importance of vitamin D in protecting against a range of health conditions associated with aging.

There are several forms, or metabolites, of vitamin D in the body. However, the medical community typically uses the total amount of these metabolites to determine people’s vitamin D status.

However, more than 99% of all metabolites of vitamin D in the blood are bound to proteins, so only a tiny portion of it can be biologically active. This explains why the free, active forms of the vitamin may be a better predictor of current and future health than the total levels.

To investigate whether the free metabolites of vitamin D can better forecast health concerns, the team compared the levels of free and total vitamin D in the men’s bodies with their current health status, considering their age, body mass index (BMI), and lifestyle.

The findings demonstrated that even though both free and bound vitamin D metabolites were linked to a higher risk of death, only free 25-hydroxyvitamin D was predictive of future health problems and not free 1,25-dihydroxyvitamin D.

“These data further confirm that vitamin D deficiency is associated with a negative impact on general health and can be predictive of a higher risk of death,” explains Dr. Antonio.

While these findings are promising, the study was observational in nature, so the researchers could not determine the underlying mechanisms. Additionally, it was not possible to gather specific information about the causes of death of the participants.

“Our data now suggest that both total and free 25-hydroxyvitamin D levels are the better measure of future health risk in men,” she concludes.

Dr. Antonio and her colleagues are currently finalizing the statistical analysis and paper on their work.

Further investigation into vitamin D levels and their relationship with poor health may be a promising area for future studies.