Detector dogs can sniff out bacteria that cause lung damage in cystic fibrosis sufferers before it takes hold, study reveals

Dogs can sniff out bacteria that is a major of cause of lung damage in people with cystic fibrosis before it takes hold, according to a study.

Research found the animals can detect ultra-low concentrations of pseudomonas, the commonest cause of lung infection in the disease.

Bio-detection dogs have a very high level of accuracy when asked to identify bacteria associated with serious lung infections according to research from Imperial College London.

A major cause of lung damage in cystic fibrosis (CF) is infection with bacterial pathogens, the most prevalent of which is pseudomonas aeruginosa (Pa).

Over half the sufferers of Cystic Fibrosis are infected with pa before they turn 18. 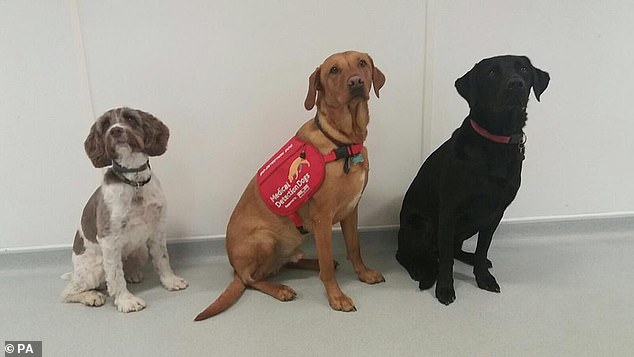 The study shows that dogs can differentiate between Pa and other CF bacterial pathogens by smell alone.

Compared with existing technologies, dogs may ultimately be more affordable for screening lower airway infection in CF, the researchers say.

Pa may be successfully eradicated but frequently reoccurs and develops resistance to antibiotics.

It is harder to diagnose in children with CF but takes hold of the lungs and becomes extremely difficult to shift. 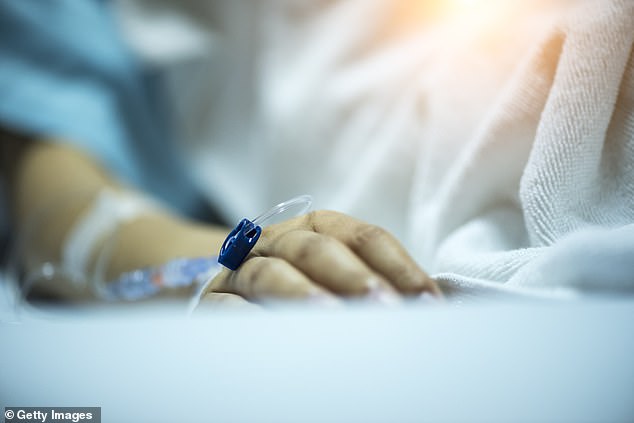 If they have symptoms, they are usually prescribed a broad spectrum antibiotic but early detection will lead to them receiving a targeted antibiotic, stopping the bacteria taking hold.

“Advanced technology to detect infections, for example in breath, has proved difficult so far.

“The successful training of the dogs on cultured samples will now be used as the foundation for testing patient samples directly.

“People with CF could ultimately monitor their lung infections from home by sending in samples for the dogs to check.” 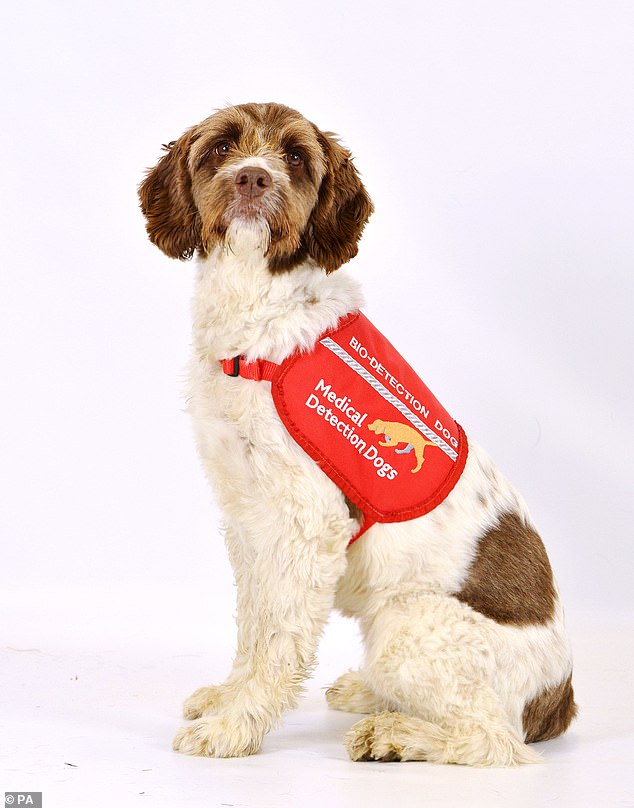 Researchers assessed the ability of four dogs to identify Pa from other CF bacteria.

In the trial they were trained and tested on customised sample presentation stands.

Once trained, they were presented with Pa-positive samples of other bacteria.

The dogs were rewarded for each sample they correctly identified.

Dr Janet Allen, director of strategic innovation at the Cystic Fibrosis Trust, said: “A quick and easy way of detecting pseudomonas would make a massive difference to people with cystic fibrosis and their families.

“Once it takes hold, it requires strong antibiotics that can require hospital stays and often carry significant side effects.

“Some antibiotic-resistant strains can even cause permanent, life-shortening lung damage.”

What is Cystic Fibrosis?

According to the NHS, Cystic fibrosis is an inherited condition that causes sticky mucus to build up in the lungs and digestive system. This causes lung infections and problems with digesting food.

In the UK, most cases of cystic fibrosis are picked up at birth using the newborn screening heel prick test.

Symptoms usually start in early childhood and vary from child to child, but the condition gets slowly worse over time, with the lungs and digestive system becoming increasingly damaged.

Symptoms of Cystic Fibrosis include:

People with the condition can also develop a number of related conditions, including diabetes, thin, weakened bones (osteoporosis), infertility in males, and liver problems.

There is currently no cure for Cystic Fibrosis