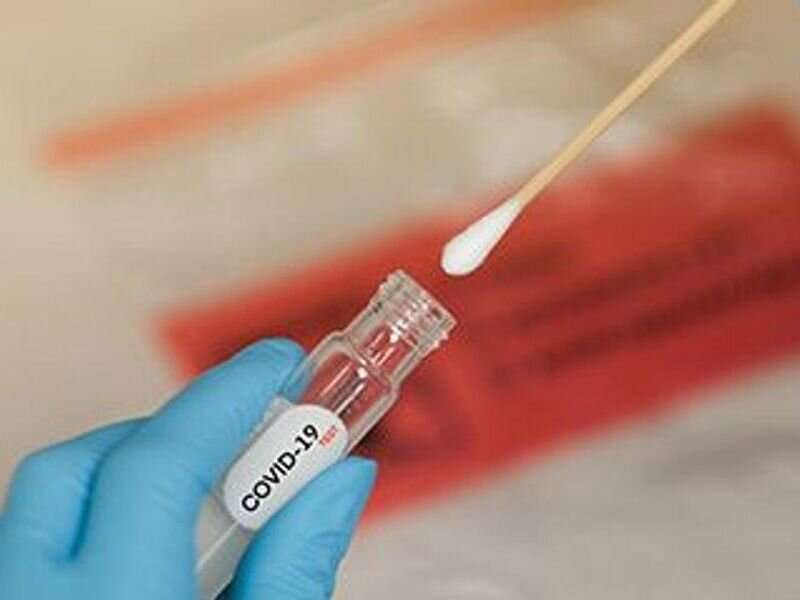 (HealthDay)—The frequency of long-term symptoms associated with COVID-19 is higher among individuals who self-reported ever receiving a positive severe acute respiratory syndrome coronavirus 2 (SARS-CoV-2) test, according to research published in the Sept. 10 issue of the U.S. Centers for Disease Control and Prevention Morbidity and Mortality Weekly Report.

Valentine Wanga, Ph.D., from the CDC COVID-19 Response Team, and colleagues surveyed a nationwide sample of U.S. adults aged 18 years or older to compare the prevalence of long-term symptoms among persons receiving a positive SARS-CoV-2 test with the prevalence of similar symptoms among persons who reported always receiving a negative test result.