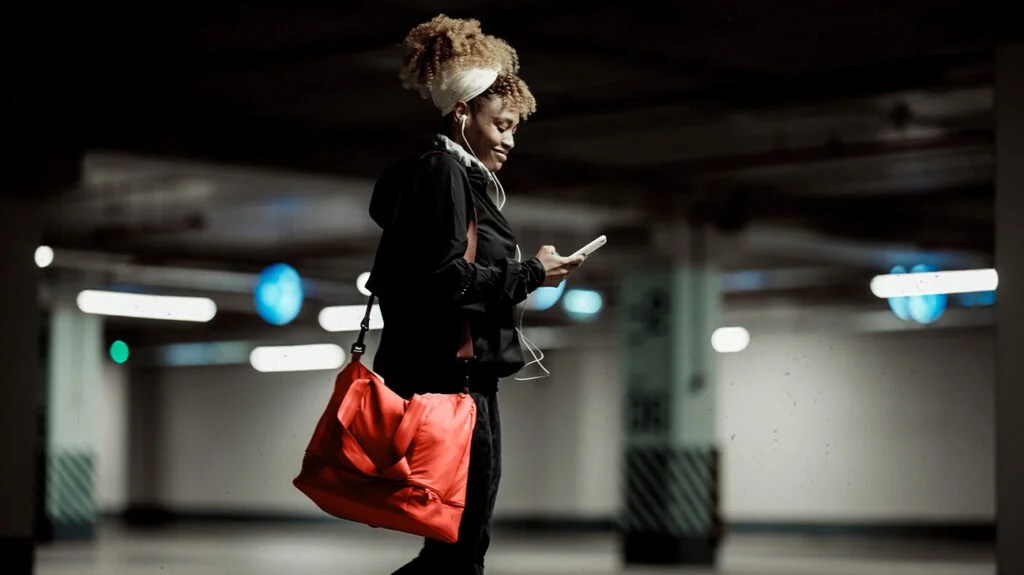 According to the Centers for Disease Control and Prevention (CDC), heart disease is responsible for 1 in every 5 deaths in the United States, with approximately 697,000 deaths in 2020. Coronary heart disease (CHD) is the most common type of heart disease, affecting over 10% of adults over 45.

The disease is characterized by reduced blood supply to the heart. Over time the arteries that carry the blood can become narrowed by fatty deposits in a process known as atherosclerosis.

Cholesterol, fat produced by the liver, is essential for healthy cells, but too much can increase the risk of CHD. It is a key component of fatty atheroma deposits.

There are three main types of lipids that impact heart health:

Previous studies have shown that HDL has a protective role in heart and blood vessel health. The positive effect of HDL is due to its role in reverse cholesterol transport – removing excess cholesterol from the body.

In an interview with Medical News Today, Dr. Yu-Ming Ni, cardiologist of Non-Invasive Cardiology at MemorialCare Heart and Vascular Institute at Orange Coast Medical Center in Fountain Valley, CA, not involved in the study, said:

Some research suggests that higher levels of HDL offer more protection, but other studies showed the contrary, suggesting that increased HDL levels don’t reduce the number of cardiovascular events. In fact, very high HDL levels can increase atherosclerosis in some people.

“There seems to be a sweet spot for HDL cholesterol that reduces the risk of bad heart events. Too little, and there isn’t enough clean-up going on. Too much might mean the cleaning crew is overwhelmed and unable to do their job of preventing heart disease,” said Dr. Ni.

In the 1970s, the Framingham Heart Study showed that HDL is inversely associated with coronary heart disease (CHD) and that low HDL levels were associated with a high risk of CVD.

Speaking to MNT, Dr.Pamir explained that while “most of the risk factors have been ‘worked out’ in mostly white European decent cohorts, it is not clear how these risk factors work out for different ethnicities.”

“We asked a simple question about the relationship of HDL-C with CHD outcomes, whether it was different between white vs. Black Americans – the answer is yes, there is a race effect,” she said.

To understand if cholesterol levels could be used to predict CHD risk in all ethnic groups, the researchers measured the levels of the different lipoproteins and CHD in a national study. The REGARDS prospective study followed 23,901 participants without coronary heart disease for over 10 years — among which 57.8% were white and 58.4% were women.

Researchers interviewed participants about their demographics and medical history — asking them to self-classify their race as white or Black/African American. Blood pressure, ECG, blood, and urine samples were all collected at a home visit, and each participant was interviewed every six months during the follow-up period.

During the study, 1,615 CHD-related events were recorded, including 664 in the Black/African American group.

Unsurprisingly, LDL and triglycerides were linked with increased CHD in all participants.

More surprisingly, the researchers found that low HDL was associated with an increase in CHD in white participants but not in Black or African American participants. To put it simply, “low HDL-C (good cholesterol) levels are only bad for white adults, no risk prediction value in Black adults,” explained Dr. Pamir.

Dr. Ni commented that when comparing the two groups, “African Americans do not have a clear sweet spot for HDL cholesterol.”

He added that “given that African Americans have generally worse cardiovascular outcomes than white Americans, this suggests that other factors may have a greater influence on cardiovascular health, particularly in the presence of other medical conditions such as high blood pressure, diabetes, and obesity.”

Interestingly, the researchers also found that high HDL was not associated with a lower risk of CHD events in any participant group.

“High HDL-C (clinically high) is not protective ( as thought since [the] 1970s starting with Framingham heart study) in both white and Black adults,” Dr. Pamir said.

“Moving forward, we need to do a better job in building the risk algorithms. Further, those of us with high HDL-C maybe should not get a ‘pat in the back’ by their physician as high HDL-C contrary [to] what we were believing for >60 years might not be protective after all,” she explained.

“This study is useful for understanding population based management of cardiovascular risk, but clinically, I suspect it will not influence the way I care for patients of African American descent. HDL is but one of multiple risk factors for cardiovascular disease, and treating the whole picture is often more beneficial.”