What does this mean for patients with damaged hearts? 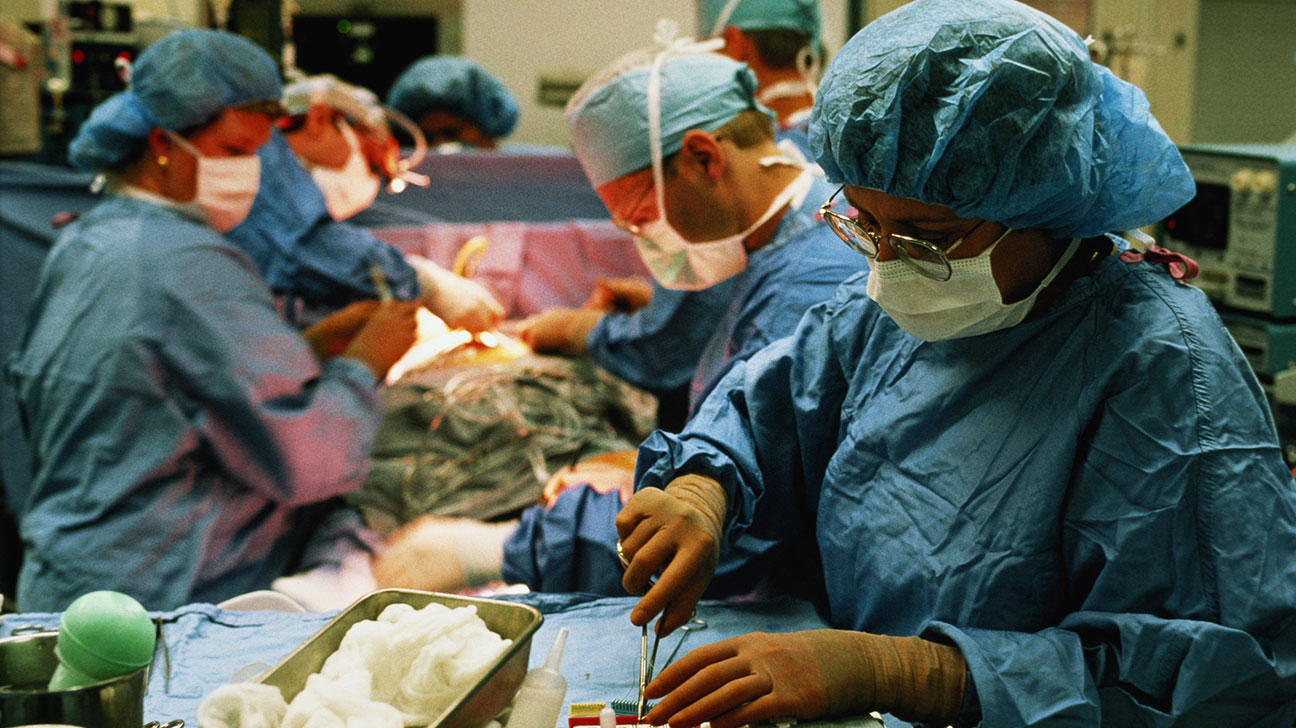 Doctors at Boston Children’s Hospital are using a new transplant method to give children a renewed hope of life. These physicians are not transplanting organs into newborns, rather they are transplanting microscopic mitochondria to revive dying organ tissue.

The team of physicians have developed a new way to transport mitochondria from living muscle into a region of dying tissue. The news was first reported to the public by The New York Times.

This new procedure may have widespread implications in the future, potentially even supplanting or aiding common heart surgeries like valve replacement or heart bypass.

How does it work?

Dr. James McCully, associate professor of surgery at Boston Children’s Hospital, has conducted extensive research and written numerous publications on mitochondrial transplantation. At first, he and his research teams demonstrated they were able to use mitochondria from healthy cells to replace injured cells in dying tissue in both rabbits and pigs.

In human cases, by using a similar process to the animal models, McCully was able to use punch-biopsies of living tissue beyond the heart to obtain the mitochondria. In pigs, he used a biopsy of their abdominal muscle, but in a recent human case he used the cells from a newborn’s neck muscle. Through chemical breakdown and mixing in a centrifuge, he was able to isolate the living mitochondria.

The mitochondria are microscopic components found in cells of the human body. They are the powerhouse of a cell and produce almost 90 percent of the energy required by cells to survive. To make energy for the cell, mitochondria use oxygen.

McCully teamed up with Dr. Sitaram Emani, associate in cardiac surgery and a surgical director at Boston Children’s Hospital, to see if this experiment could be used to help at-risk infants.

With this technique, McCully isolated tens of billions of mitochondria. The team took these mitochondria and injected them directly into the injured heart near the damaged cells. At first, they were surprised. They found that the mitochondria moved to the appropriate places within the cell and started to revive the tissue.

This new technique is best used during events when the heart will have poor blood flow, such as during heart valve replacement, bypass operations, and most aggressively, patients undergoing cardiopulmonary resuscitation (CPR), according to published studies.

Dr. G. Paul Matherne, Dammann professor of pediatrics and vice chair for clinical affairs at the University of Virginia Health System, and American Heart Association volunteer spokesperson, is amazed with the practice and believes there is hope for the future with this novel treatment modality.

“I think it’s a great opportunity for hearts that have been injured either because of disease process or because of a prolonged repair attempt,” Matherne said.

In the recently described case, Emani and McCully were able to use a biopsy of an infant’s neck muscle and isolate its mitochondria in about 20 minutes. Emani then injected the mitochondria directly into the regions of the dying heart tissues during surgery. Each injection of 0.1 mL of mitochondria-rich solution contained about 10 million mitochondria.

Dr. Satjit Bhusri, cardiologist at Lenox Hill Hospital in New York City, believes “this is an incredible translation of work from a lab to directly saving a life.”

So far, doctors have been able to use this technique on 11 pediatric patients with 8 of them now doing well, according to The New York Times report. Of the three cases that were not successful, one was due to infection and the other two were because their hearts were so damaged.

While there have been only a few cases attempted, there is a 73 percent survival rate. That is more than double the survival rate for similar patients — 35 percent — who do not undergo mitochondrial autotransplantation.

Since this is still very experimental, the patients that have undergone this technique have been the sickest, including those that require a lifesaving device called an extracorporeal membrane oxygenator (ECMO) to survive.

ECMO is a device that helps support the heart and lungs when they are failing, and can usually only be used for up to two weeks.

Can this be used in adults?

There are still questions about the future of this technique and if it can be used in adults.

“This can open a whole new section of cellular biology and to a greater interest, a new type of medicine. If such an approach can help recover heart cells, certainly this approach can be used in saving the organs. Our cells are constantly regenerating, and I would not be surprised that this may work in adults,” said Bhusri.

Although Matherne warns that this is still in the early stages, he holds promise for a future. “I think it will be a number of years before this becomes a part of traditional medical training. First, it needs randomized trials, and second, there needs to be more expertise in pediatric coronary artery conditions” he said.