Researchers say estrogen levels may play a role in why more women have migraine headaches and why some men are more susceptible to them. 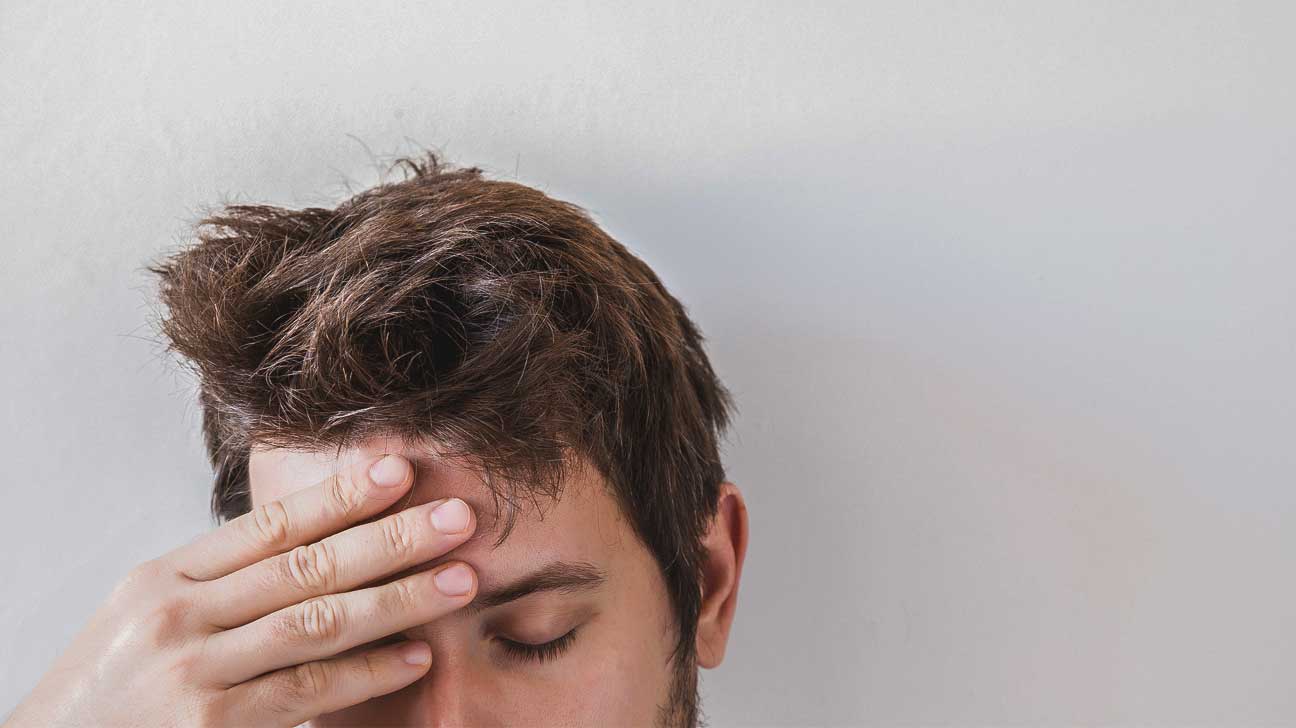 If you or someone you know suffers from migraines, you know they’re much more than just simple headaches. Migraines can involve painful throbbing, sensitivity to light, nausea, and blurred vision.

While the severity and symptoms vary, migraine is a serious, disabling disease affecting 38 million Americans and about 1 billion people worldwide.

According to the U.S. Centers for Disease Control and Prevention (CDC), in 2015, 20 percent of women and less than 10 percent of men ages 18 or older reported having a severe headache or migraine within the past three months.

Those rates drop significantly in older adults, giving further credence to the theory that migraines may be linked to hormone levels.

While women are twice as likely to suffer from migraines as men, new research suggests that elevated levels of the female sex hormone estrogen may play a role in why men get migraines.

A new study published in the journal Neurology suggests that hormone levels in men — particularly the balance of testosterone and estrogen — may contribute to whether some men are more likely to have migraines.

It also sheds further light on why women are more likely to experience migraines.

Dr. W. P. J. van Oosterhout, of the Department of Neurology at Leiden University Medical Centre in the Netherlands and the study’s author, said previous research shows that estrogen levels can influence the occurrence and severity of a woman’s migraines.

The new study, however, addresses an overlooked part of research: whether sex hormones also affect migraine in men.

“Our research found increased levels of estrogen in men with migraine as well as symptoms of lower levels of testosterone,” van Oosterhout said in a press release.

Researchers studied 17 men with an average age of 47 who had, on average, a migraine about three times a month. They compared them to 22 men without migraine.

They tested the men’s blood for both testosterone and estradiol — an estrogen and the primary female sex hormone.

Researchers said they found men with migraine had higher levels of estrogen. Testosterone levels for both groups were similar.

That has researchers wondering if not just estrogen, but the ratio of it and testosterone, would increase a man’s likelihood of developing migraine.

It’s well established that hormonal changes in women, such as the immediate drop in estrogen immediately before or during menstruation, can trigger a migraine.

Overall, a family history, being under the age of 40, and being a woman are some of the most common risk factors for migraine.

The sample size for this initial research was too low to find conclusive results with scientific certainty, and van Oosterhout acknowledged that further studies with more subjects are needed to validate the findings.

“The exact role of estrogen in men with migraine, and whether fluctuations in estrogen may be associated with migraine activity, like they are in women, needs to be fully investigated,” he said.

Since migraine typically affects people in the primes of their lives — and particularly women during their reproductive years — she says it’s an important area to study.

“In my clinic, although most of my patients are women, I still see many men with migraine,” she told Healthline. “Before puberty, boys are more likely to have a migraine.”

While hormone therapies for migraine haven’t made huge advances yet, preventing drops in estrogen may help future migraine patients.

But, Starling said, medical professionals need to learn more about hormone levels in men and women before effective therapies could be used to treat migraine.

“Those are the specifics we need to further validate: is it an increase in estrogen or is it a decrease in the testosterone to estrogen ratio?” she said.