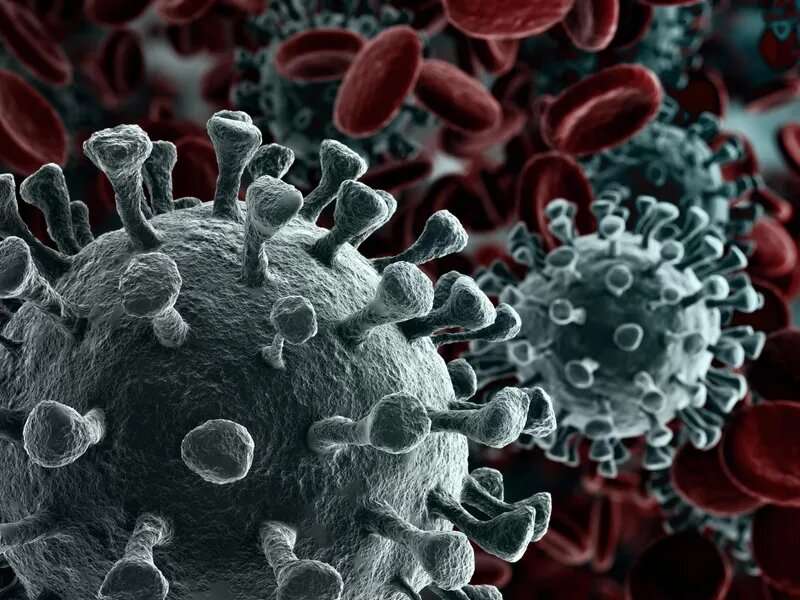 Yet another subvariant of of the Omicron variant is spreading rapidly in the United States and is likely to become the dominant strain within weeks, experts say.

Early research suggests that BA.2.12.1—a subvariant of the highly contagious BA.2 subvariant—is better able to evade the immune system than previous versions of the coronavirus, but it’s not clear yet if it causes more severe illness, The New York Times reported.

In the week ending April 30, BA.2.12.1 accounted for about 36% of all new cases nationwide, according to data from the U.S. Centers for Disease Control and Prevention. That compares with 26% the week before and 16% during the second week in April.

BA.2.12.1 was first detected in New York State in April, and it is spreading more rapidly than the first versions of Omicron.

Queen expects rising numbers of infections caused by the new subvariant to spread from the Northeast to the South then the West. “We’re already seeing it here in Louisiana,” she noted.

Overall, reported coronavirus cases in the United States have risen 50% in the last two weeks, according to a Times database, but the actual number may be much higher because the use of at-home tests has increased and those results are often not officially reported. In the last two weeks, COVID-19 hospitalizations have climbed 18% and deaths have increased 17%.

The CDC is starting to focus on BA.2.12.1 in addition to BA.2., director Dr. Rochelle Walensky said last week.

BA.2.12.1 may be better able to outwit the body’s immune defenses, but its spread is also being aided by “the great unmasking,” according to Taj Azarian, a genomic epidemiologist at the University of Central Florida.