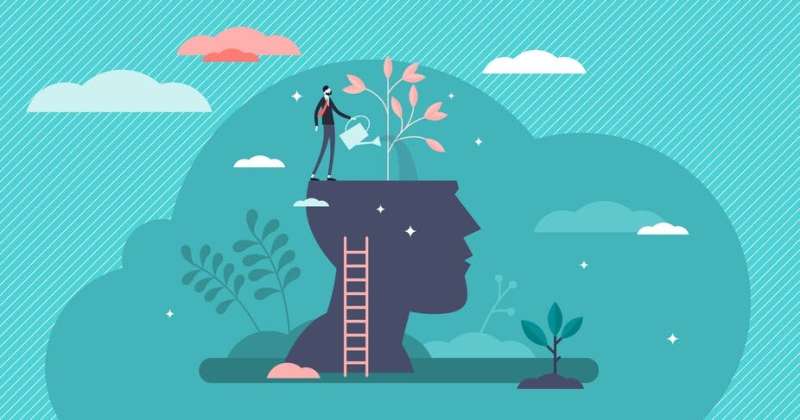 The number of people struggling with poor mental health and mental disorders has been rising around the world over the past few decades. Those who are struggling are increasingly facing difficulties accessing the kind of support they need—leaving many waiting months for help, if they even qualify for treatment.

While it’s clear that more needs to be done to improve access to treatment, it doesn’t mean people inevitably have to struggle with their mental health as a result. In fact, there are many things people can do on their own to maintain good mental health—and even prevent mental health problems from developing in the first place. According to our recent research, one of the steps you can take to improve your mental well-being may be as simple as believing that you can.

In our recent study, we asked 3,015 Danish adults to fill out a survey that asked questions about mental health—such as whether they believe they can do something to keep mentally healthy, whether they had done something in the past two weeks to support their mental health, and also whether they were currently struggling with a mental health problem. We then assessed their level of mental well-being using the Short Warwick–Edinburgh Mental Well-being Scale, which is widely used by healthcare professionals and researchers to measure mental well-being.

As you’d expect, we found that mental well-being was highest among those who had done things to improve their mental health compared with the other participants.

Interestingly however, we found that—whether or not our respondents had actually taken action to improve their mental well-being—people who believed they could do something to keep mentally healthy tended to have higher mental well-being than those who didn’t have this belief.

So while it’s most beneficial to take steps to improve your mental health, even just believing that you can improve it is associated with better overall mental well-being.

It’s possible that having an internal well-being locus of control may subconsciously influence one’s outlook, lifestyle or coping mechanisms. This in turn may also affect mental health—and previous research has linked this type of belief to fewer symptoms of depression, anxiety and stress.

This concept may explain why participants who believe they can do something to change their mental health are also more likely to have a high level of mental well-being. And this finding in itself has enormous preventative potential, as a high level of mental well-being is associated with a 69–90% lower risk of developing a common mental disorder. 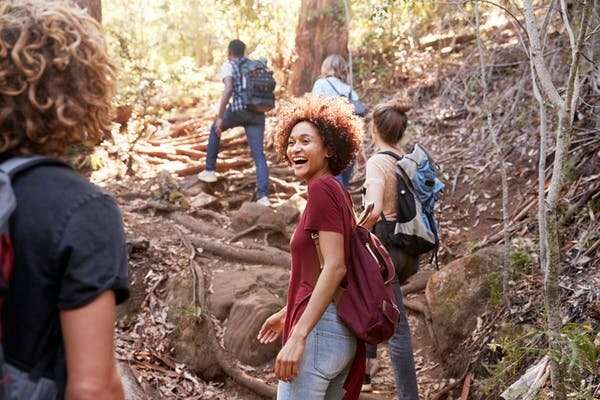 We know from a large body of research that there are many simple things people can do in their day to day to support and even improve their mental health. This is why we developed the Act-Belong-Commit campaign, which provides a research-based mental health “ABC” that can be used by everyone, regardless of whether they’re struggling with a mental health problem or not.

Act: Keep physically, mentally, socially and spiritually active. Do something—such as going for walks, reading, playing games or taking up a hobby. An active mind and body can foster well-being and help quell overthinking or worrying about things that may be outside of your control.

Belong: Keep up friendships and close social ties, engage in group activities, and participate in community events. Do something with someone—whether that’s going to dinner with friends or joining a recreational sports league. Spending time with other people can help you feel more connected and build a sense of identity.

Commit: Set goals and challenges, engage in activities that provide meaning and purpose in life, including taking up causes and volunteering to help others. Do something meaningful. This can help you build a sense of meaning, mattering and self worth.

All three of these domains are fundamental to good mental health. Doing just some of these activities is associated with a range of well-being benefits, including higher life satisfaction, and lower risk of mental disorders, problematic alcohol use and even cognitive impairment. Feeling active, socially connected, and engaged in meaningful activities are generally linked with better health and a longer lifespan.

As part of our study, we were able to show that knowing these ABC principles can make an important difference. Among those who knew about them, about 80% said that the ABCs had given them new knowledge about what they can do to support their mental health, and about 15% said that they had also taken action to enhance it.