NHS chiefs spent £700,000 at a Welsh hospital on an unusable helipad

NHS chiefs at a cash-strapped hospital spent £700,000 on a helipad which CANNOT be used – because it doesn’t have enough lights

Blundering NHS chiefs at a cash-strapped hospital have spent £700,000 on a helipad which cannot be used because it does not have enough lights.

The state-of-the art landing base was built at the Prince Charles Hospital in Merthyr Tydfil, South Wales, for emergency night-time missions by rescue helicopters.

It was due to start having emergency flights in March 2017 – but now, seventeen months on, it has still hasn’t been used for a single flight.

This, experts say, is because the helipad doesn’t have enough lights. 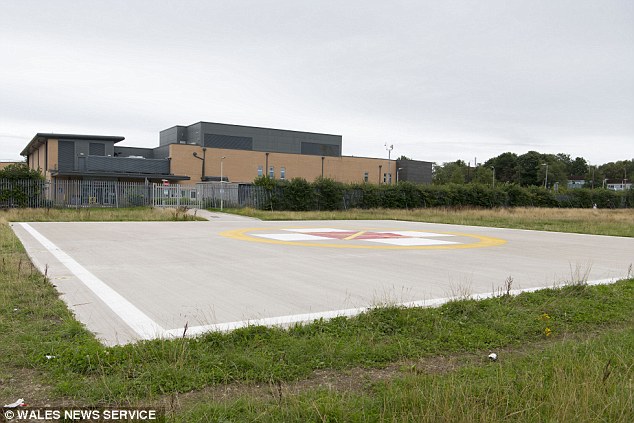 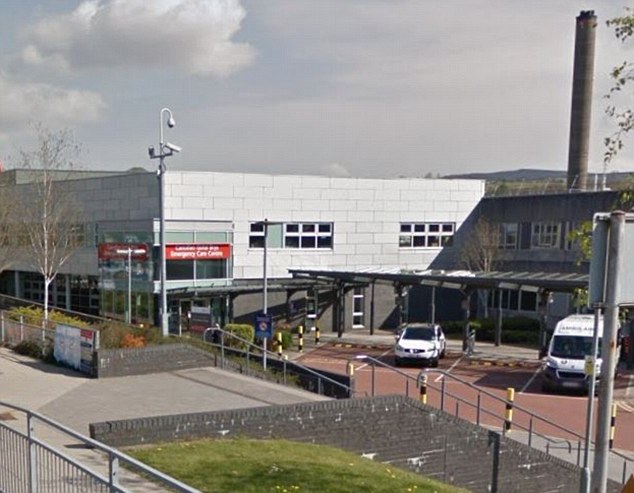 On site: The addition cost £700,000, but is still yet to be utilised by emergency staff

Emergency helicopters are still using the hospital’s old helipad – with patients being transferred by ambulance to the hospital building. But it cannot be used in darkness at night.

Air ambulance staff are ‘hugely disappointed’ with the blunder, according to Conservative health leaders.

Welsh Conservative and Shadow Health Secretary, Angela Burns, said: ‘Having spoken with Wales Air Ambulance dozens of times, I know for a fact that they want to be able to use these helipads as soon as possible.

‘They will be hugely disappointed with this delay.

‘Welsh Conservatives will always welcome investment in our health service, but the point of spending that public money is so it can be put to good use, especially in the more deprived areas of Wales.

‘Therefore, to see this helipad in Merthyr Tydfil’s Prince Charles Hospital nearly a year-and-a-half late in becoming operational is likely to anger a lot of people.’ 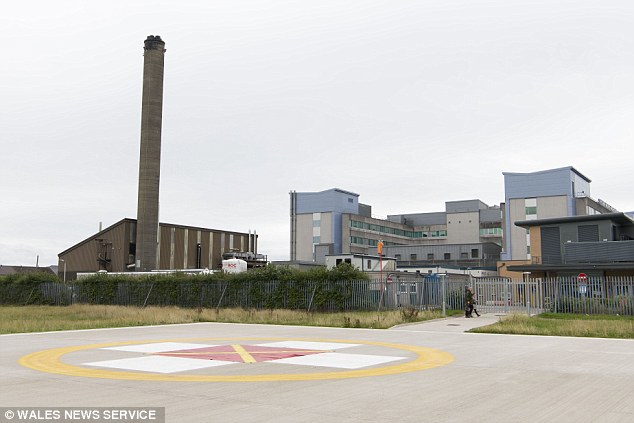 Waiting game: Experts say there are health and safety fears because the helipad doesn’t have enough lights, but it should be operational by the end of the year 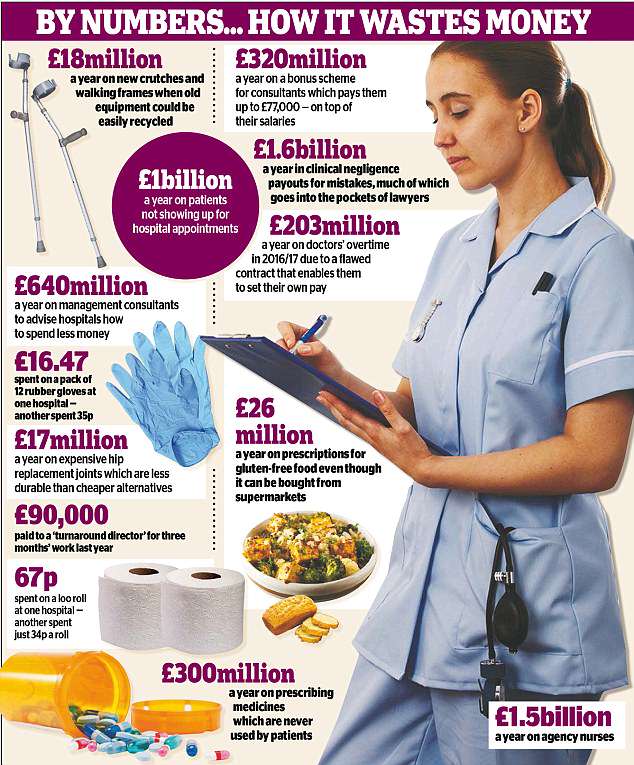 The health board expects the new helipad to be ready for use ‘in the next few months’.

A spokesman for Cwm Taf University health board said: ‘It is essential to ensure that all safety measures are in place for landings and take offs prior to the service becoming live.

‘These measures have now been trialled. A night flight landing was also required after which the service operators and specialist aviation advisors confirmed that additional lighting and fencing was needed to support night flight operations.’

The NHS is wasting more than £23million a year on anti-eczema products that do not make any difference, a study has suggested.

Emollient bath additives are estimated to make up as much as a third of the cost of treating eczema in the UK, according to the report in the BMJ.

But researchers found ‘no evidence of clinical benefit’ when they were used in addition to standard care for the condition.

The common skin problem is often treated by emollients, which come in the form of products such as creams, soap substitutes and bath additives.

Researchers, led by Miriam Santer at the University of Southampton, studied nearly 500 children who mostly suffered from moderate eczema.

One group used the bath additives in conjunction with other treatment types over a 16-week period, while another did not.

No statistically significant difference in eczema control was noticed between the two groups, the report said.

Researchers could not rule out that the additives may offer small benefits to children bathing more than five times a week or among children under five.