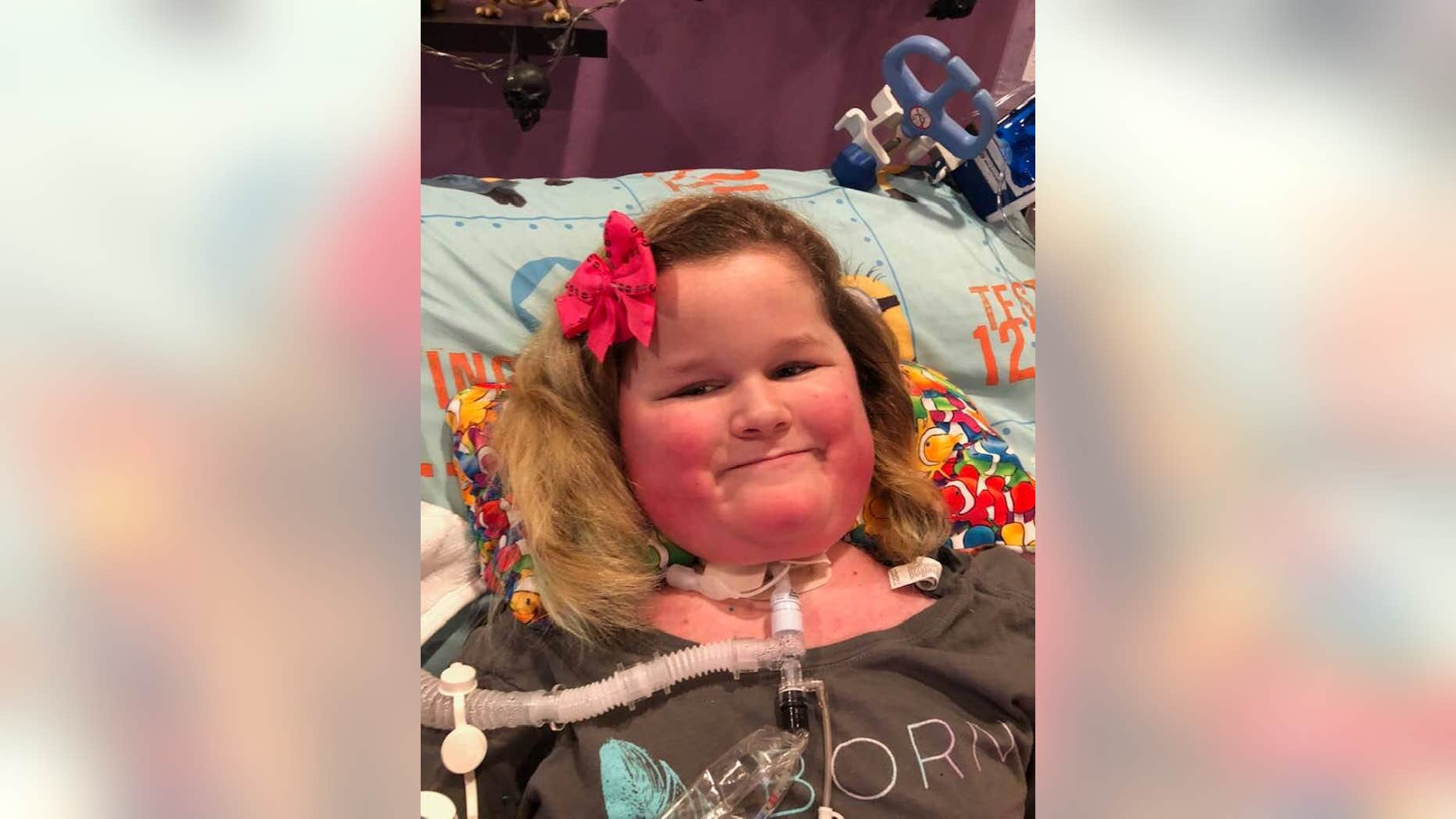 Her mom, Angie Andersen, said her 6-year-old daughter “had the sniffles” while she was on Christmas break in 2014.

“During that time, her brother and I also got sick after she did,” Andersen told Fox News. “Hers got worse, ours got better.”

In just 12 days, the youngster went from “sniffles” to full paralysis, the Albany, Oregon, mom said. Doctors ran tests at the time and diagnosed McKenzie with acute flaccid myelitis (AFM).

AFM impacts “the area of spinal cord called gray matter, which causes the muscles and reflexes in the body to become weak,” the Centers for Disease Control and Prevention (CDC) explained.

Medical staff compared the diagnosis to “the death of another child,” Andersen recalled, adding she lost her first son nearly two decades ago. She said doctors told her to let go of “hopes and dreams” she’d had for McKenzie, and to instead create new ones.

'POLIO-LIKE' ILLNESSES INVESTIGATED BY CDC: SHOULD YOU BE CONCERNED?

So far, there have been 62 confirmed cases of the illness across 22 states this year, according to the CDC. But the health agency says there have been at least 155 reports of patients under investigation for the polio-like illness.

Andersen hopes people will pay attention as reports of AFM across the country continue to climb.

“We need to get this under control,” Andersen said.

McKenzie was put on a ventilator after the part of the brain that controls breathing and her spinal cord became swollen. Now 10 years old, the girl is “a neck-down quadriplegic” and using a breathing machine. 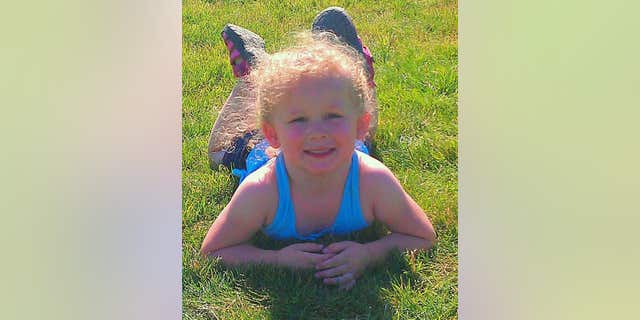 McKenzie Andersen when she was younger.
(Angie Andersen)

However, there have been some minor improvements: McKenzie’s thumb is now working, and she’s felt “some flickers throughout her fingers.” The youngster also regained some right hip flexion and can “finger walk” using her left hand, Andersen added.

McKenzie is getting spinal rods inserted on Oct. 31 to help correct her scoliosis, which she developed “after being paralyzed” and has gotten worse, Andersen said.

If you notice any symptoms linked to the illness, Andersen recommended getting checked right way.

“[It’s a] vicious monster of a disease,” she said.

“Even children that are less affected, they have long-term consequences from this disease,” she said.

Andersen also shared some advice for parents whose children are diagnosed with the same illness: “There’s always hope, don’t give up.”

McKenzie echoed these words as she continues to overcome significant health challenges.

“Keep fighting, it’s slow progress but it’s not no progress,” McKenzie told Fox News. “You might think that everything’s over, but it’s not.”