Researchers say medical professionals need to do a better job of diagnosing eating disorders among obese and overweight adults 18 to 24 years old. 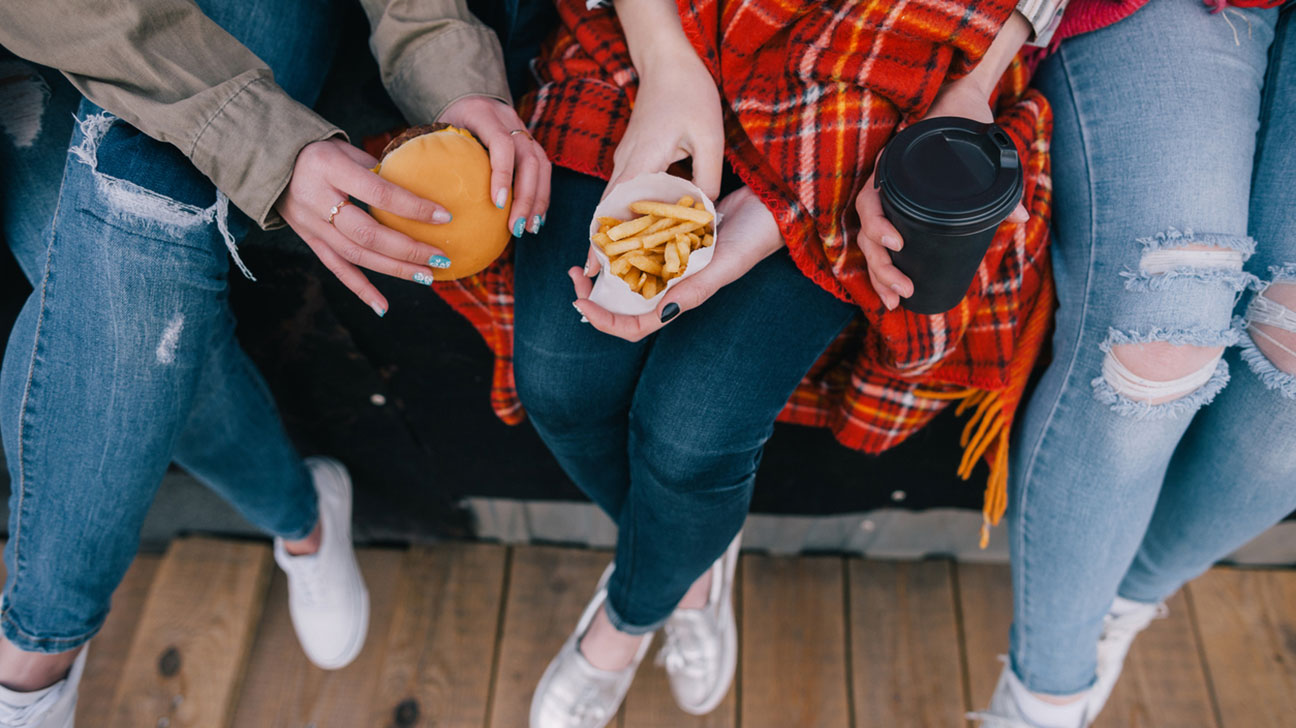 Obese and overweight young adults are twice as likely than their slimmer peers to try to control their weight through unhealthy means such as binging, purging, using laxatives, or forcing themselves to vomit.

That’s the finding of a recent study from the University of California San Francisco (UCSF) Benioff Children’s Hospitals.

The researchers analyzed information from the National Longitudinal Study of Adolescent to Adult Health that followed 14,000 young adults between the ages of 18 and 24.

They found that among young women, 29 percent in the obese or overweight category reported using unhealthy weight-control techniques, compared with 16 percent of underweight or healthy-weight women.

Among young men, the rate of unhealthy weight control techniques was also higher in the obese or overweight category with 15 percent reporting such behaviors compared with 7 percent in the underweight or healthy-weight category.

Dr. Jason Nagata, author of the study and a fellow in the Division of Adolescent and Young Adult Medicine and the Eating Disorders Program at UCSF Benioff Children’s Hospitals, says eating disorders in overweight or obese young adults is not being properly diagnosed.

What the numbers reveal

At least 30 million people in the United States have an eating disorder.

Of all mental health illnesses, eating disorders have the highest mortality rate, with at least one person dying every 62 minutes as a direct result of an eating disorder.

Environmental factors, genetics, and personality traits are some of the factors that can contribute to creating a risk for an eating disorder.

In the UCSF study, Nagata and his colleagues found an association between eating disorders and race and sexual orientation.

“Sexual minorities have high rates of disordered eating behaviors and may experience greater dissatisfaction with their body image than their heterosexual counterparts,” Nagata said.

The young adults who reported that they were Asian/Pacific Islander were 1.66 times more likely to have disordered eating, compared with the young adults in the study who said they were white.

“Asian Americans and Pacific Isanders report the highest rates of binge-eating behaviors, However, these symptoms may be under-diagnosed as these young adult populations may receive less frequent healthcare services,” Nagata said.

Difficult to get a diagnosis

Getting a diagnosis for disordered eating can be difficult for a person who is overweight or obese.

Lauren Smolar, director of programs at the National Eating Disorders Association, says this can be due to doctors making incorrect assumptions about the health or habits of an overweight person.

“With an over-emphasis on weight in the health community, it is especially difficult for a higher-weight person to be diagnosed with an eating disorder. This is especially true for those with higher-weight bodies struggling with atypical anorexia or other restrictive disorders. Too often, when someone presents in a higher-weight body, clinicians assume things about that person’s health behaviors, which may or may not be correct. We need to move toward a standard of care where everyone, regardless of weight, is assessed for all eating disorder symptoms,” she told Healthline.

A common misconception of disordered eating is that it only impacts those who experience visible weight changes.

But Smolar says this isn’t always the case.

“Across the weight spectrum, there may or may not be visible signs of disordered eating or eating disorders. Outward appearance and changes in appearance cannot be the only indicator used to determine whether someone is struggling. Often there is a lot of shame for someone struggling with disordered eating behaviors, and assuming a person’s health by how they may look means that a health professional may miss key warning signs,” she said.

Apart from changes in weight, some warning signs that a person may be struggling with disordered eating include consuming more or less food than normal, becoming secretive or uncomfortable around food, becoming obsessive or stressed about food, and withdrawing socially.

“Clinicians and parents should be aware that eating disorders occur in people who are overweight and obese. They should ask if and how young people are trying to lose weight and discourage unsafe practices, which can lead to severe illness and hospitalization,” Nagata said.

Dr. Vijaya Surampudi is an assistant professor of medicine in the Division of Human Nutrition and works in the Center of Obesity and Metabolic Health at the University of California Los Angeles (UCLA). She says many people who are overweight can feel shame that prevents them from reaching out for help. It is then they turn to disordered eating.

“Many people assume that because someone is overweight they just eat too much and have no self-control. Unfortunately, in the field we work in we know it is just a symptom of something else. It has been stated before that food is the most overused ‘drug’ to treat anxiety or depression, and exercise is the most underutilized antidepressant. Many people then start to feel ashamed or hopeless to reach out for help so they start to develop disordered eating patterns to work on weight control,” she told Healthline.

For many people, disordered eating can be a lifelong battle.

“Many of my patients I see actually will self-report they have been dieting from childhood which was likely disordered eating or binging with restricting or purging. It is unfortunately a lifelong struggle with their relationship with food once it starts so early,” she said.