London: Eating a diet that is low in carbohydrates could mean you die younger, a 25-year study has suggested.

Food plans which replace carbs with protein and fat, such as the Ketogenic or Atkins diets, have gained popularity, and been endorsed by celebrities such as Gwyneth Paltrow and Kim Kardashian.

But research found those with low carb diets died an average of four years earlier than those with moderate intakes. Even people with high intakes fared better than those who cut out carbohydrates. 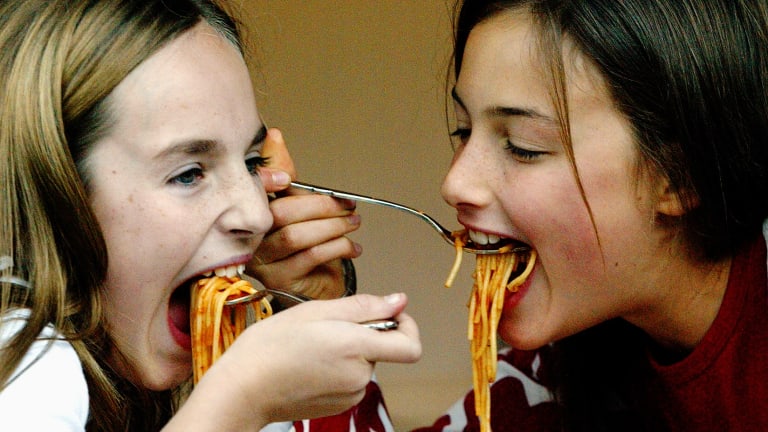 Pasta lovers rejoice: people with a high-carb diet live longer than those on a low-carb diet, a study has found.

"However, our data suggests that animal-based low carbohydrate diets might be associated with shorter overall lifespan and should be discouraged. 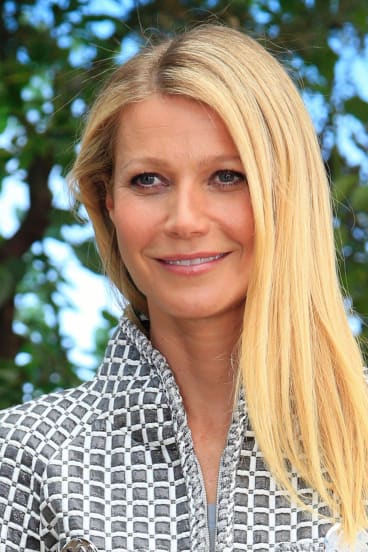 Gwyneth Paltrow does not eat any processed foods.

"If one chooses to follow a low carbohydrate diet, then exchanging carbohydrates for more plant-based fats and proteins might actually promote healthy ageing in the long term."

For the study, which was published in Lancet Public Health, researchers followed 15,428 adults aged 45-64 over two decades from 1987.

The authors speculated that Western-type diets that heavily restrict carbohydrates often lead to greater consumption of animal proteins and fats, which may drive inflammation, biological ageing and oxidative stress.

Catherine Collins, a dietitian in Britain's National Health Service, said: "No aspect of nutrition is so hotly contended on social media than the carb versus fat debate, despite the long-term evidence on health benefits supporting the higher carb argument.

"Yet supporters of the cult of Low Carb High Fat eating will no doubt disagree with this newest research. Such a stance is at odds with advice from WHO and government health bodies that recommend a carb intake to provide half our daily calorie needs."

Prof Nita Forouhi, from the MRC Epidemiology Unit, University of Cambridge, added: "This finding is spot on in line with the Public Health England dietary guidelines in the UK."