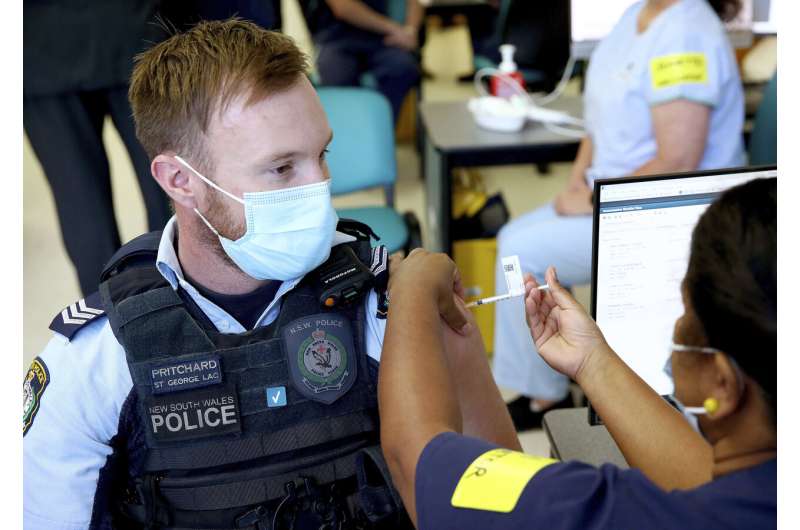 Australia started its COVID-19 inoculation program on Monday, days after its neighbor New Zealand, with both governments deciding their pandemic experiences did not require the fast tracking of vaccine rollouts that occurred in many parts of the world.

Other countries in the Asia-Pacific region that have dealt relatively well with the pandemic either only recently started vaccinating or are about to, including Thailand, Vietnam, Cambodia and Singapore.

Catherine Bennett, an epidemiologist at Australia’s Deakin University, said countries that do not face a virus crisis benefit from taking their time and learning from countries that have taken emergency vaccination measures such as the United States.

“We’ve now got data on pregnant women who are vaccinated. Natural accidents, like incorrect dosing, happen in a real world rollout,” Bennett said. “All of those things are really valuable insights.”

Australian Prime Minister Scott Morrison had his first dose of the Pfizer vaccine on Sunday in a show of confidence in the product. Australia is prioritizing building public confidence in COVID-19 vaccines ahead of speed of delivery.

Health and border control workers, as well as nursing home residents and workers, started getting the Pfizer vaccine on Monday at hubs across the country. Australian Health Minister Greg Hunt will get the AstraZeneca vaccine when it becomes available within weeks. 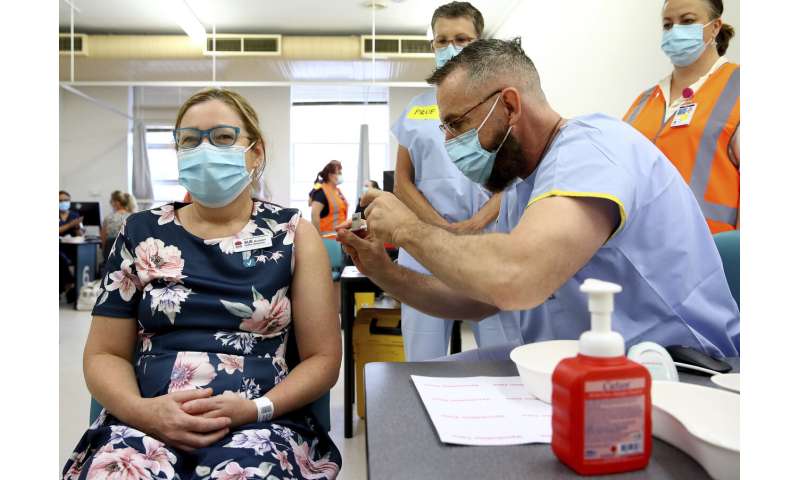 The vast majority of cases in Australia are travelers infected overseas who are detected during 14-day mandatory hotel quarantines. Australia has recorded 909 coronavirus deaths.

The nation of 5 million has successfully stamped out the spread of the virus, and the first people to get the shots are border workers and their families. That’s a different priority group than in most countries, and the idea is to stop the virus from spreading from any arriving travelers who are infected. After that, healthcare and essential workers, along with vulnerable older people, will be vaccinated.

However, the rollout of a program to vaccinate the broader population in New Zealand won’t begin until the second half of the year, behind many other countries. 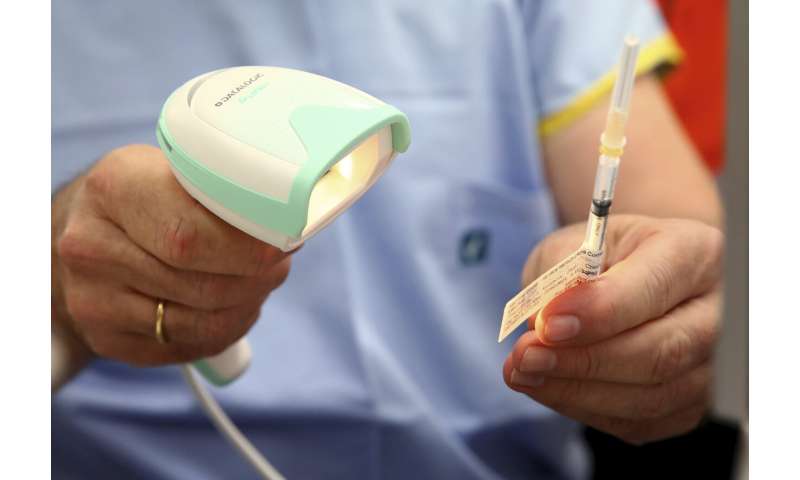 In Australia, some infectious disease and ethics experts at Australian National University have accused the government of hoarding vaccines and argued that the government should send surplus supplies to countries in desperate need.

Elsewhere in Asia, Thailand, which has seen only 83 virus deaths, has yet to start vaccinations. It will receive the first 200,000 doses of the Sinovac vaccine on Wednesday. That is part of the Thai government’s plan that has so far secured 2 million doses from Sinovac and 61 million doses from AstraZeneca.

Vietnam, which has recorded 35 deaths, announced last week that it will receive 5 million vaccine doses by the end of February and hopes to start inoculations as early as the beginning of March. Five million people—mostly front-line workers—will be given the first shots. 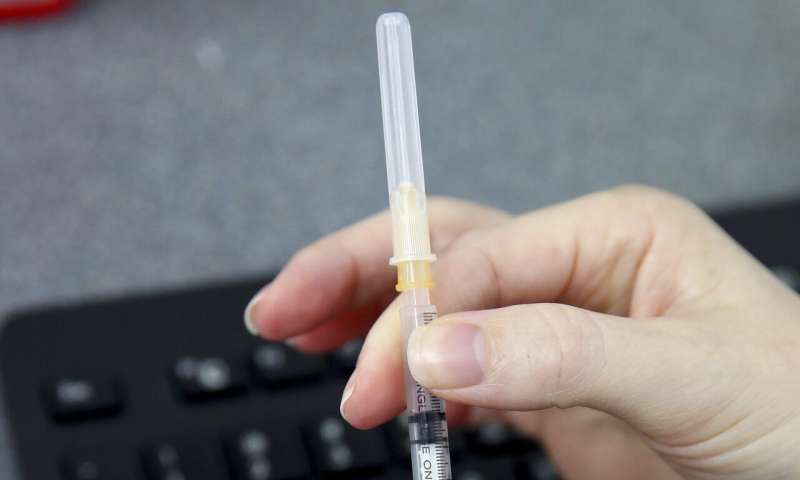 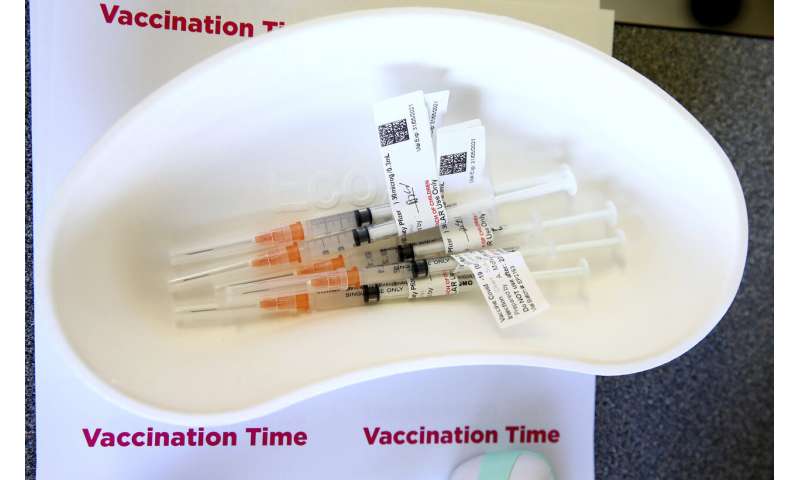 Cambodia, which has yet to report any virus deaths, received its first shipment of 600,000 vaccine doses from China on Feb. 7, part of 1 million doses Beijing donated. The country began the vaccination program on Feb. 10, starting with Prime Minister Hun Sen’s sons, government ministers and officials at a state run hospital.

In Singapore, which has reported 29 virus deaths, some 250,000 residents, including healthcare workers and other front-line workers, had been vaccinated as of last week, according to health officials. The aim is to get another 1 million people to receive their first dose of the vaccine by early April.