High levels of LDL cholesterol—which builds up in the walls of the arteries, making them hard and narrow, thereby leading to blockages—causes increased risk of heart attacks and strokes.

“Maintaining low LDL over a sustained period is essential to reduce the risk of heart attacks and stroke,” says R. Scott Wright, M.D., a Mayo Clinic cardiologist and principal investigator of ORION-10 trial.

ORION-10, a phase 3 placebo-controlled, double-blind, randomized study at 145 U.S. sites, enrolled 1,561 participants with established atherosclerotic cardiovascular disease (disease where plaque builds up in the arteries) and elevated LDL (greater than 70 milligrams per deciliters), despite maximum tolerated oral statin therapies. Participants received inclisiran or placebo by subcutaneous injections at baseline, and then at three months and every six months thereafter.

Inclisiran, developed by The Medicines Company, is a siRNA (small interfering RNA) drug and the only cholesterol-lowering medication in its class. The medication mimics a gene variant and prevents production of the protein PCSK9, which in turn lowers LDL. 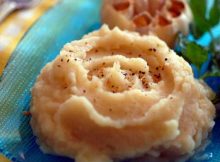 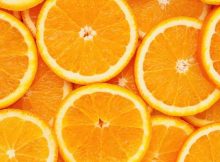 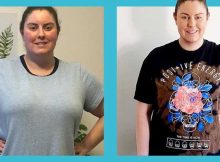